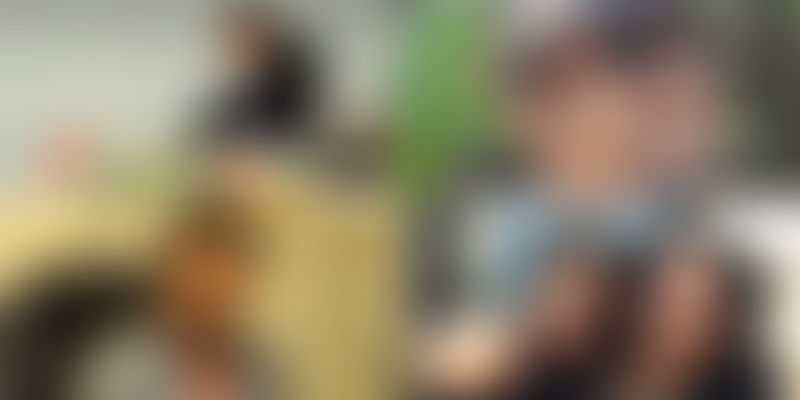 Indian spices are popular not just in the country but abroad too. SMBStory curates a list of four brands making their mark in domestic and overseas markets.

Indian spices have a special place, be it in savoury dishes or even desserts. In fact, they can sometimes make or break a dish.

Their popularity extends well beyond domestic shores. According to an India Brand and Equity Foundation report, India exported spices worth $3.65 billion in FY20. Top importers include the US, China, Vietnam, and Hong Kong, says the report.

While Mahashian Di Hatti (MDH), MTR, Catch, and Everest Spices have been leading the pack for sometime, SMBStory curates a list of four Indian spice companies that have also carved out a niche in domestic and  international markets.

A self-confessed foodie, 59-year-old Subodh owns two restaurants in Delhi. His neighbour, Jiwesh, 50, has been associated with the spices sector for over two decades. Jiwesh’s company, named after him, earlier used to supply spices to local restaurants and mom-and-pop stores.

In August 2017, the two neighbours joined hands with 23-year-old BBA student Pranav to start Urban Spices. The initial investment of Rs 30 lakh was pitched in by the founders from their own pockets.

Urban Spices was started in a small room in Delhi, where Subodh experimented and mixed spices to come up with rajma-chole and dal makhni masalas. “We distributed the masala among our friends and family and received a tremendous positive response,” he says.

Urban Spices has established its presence both online and offline. It has an offline footprint in Uttar Pradesh, Delhi-NCR, Haryana, Punjab, Himachal Pradesh, Uttarakhand and Jammu. The products can be ordered on its website and are also available on ecommerce platforms including Amazon, Flipkart and Paytm Mall.

The company claims to have achieved a 75 percent growth in turnover since last year.

Vishal Chordia’s grandparents were enterprising people, who started making masalas at home in 1962. Their first batch of kanda-lasoon masala — an onion and garlic paste — priced at Rs 5 per kg sold out fast in the neighbourhood.

That masala led to the creation of Pravin Masalewale. Symbiosis-educated Vishal, who got involved in the family business from 1994, started feeling a dissonance. Moreover, his father and uncles could not arrive at a “unified business plan” that would help Pravin Masalewale grow in a liberalised, privatised, and globalised India.

“I finished my MBA and then told my father that I have a vision and am confident that I can run a new business,” recalls Vishal. In 1999, he bought over the masala business from his uncles for Rs 15 crore that would go on to become Suhana Spices.

The company relaunched its products under the brand name Suhana in 2001. In the last 17 years, Vishal has expanded Suhana’s portfolio to more than 150 products that include spices, ready-to-cook mixes, instant eats in “cuppas” and snack items. Suhana has two sub-brands: Ambari that sells traditional masalas from Pravin Masalewale and Sarvam that retails value-for-money masalas.

A Rs 18-crore business in 1999, Suhana grew to a Rs 600-crore operation in 2018. From being leaders in rural Maharashtra, the rebranded company now has a presence in nine Indian states and 25 international markets.

Always a passionate cook, Urmila took a formal course in the art of making spices in 2016, subsequently turning her hobby into a profession, says Aarti.

Urmila started by sharing a few mixes with friends and family and gradually formed WhatsApp groups, where she would receive orders for her masalas from customers. By 2018, the venture had expanded.

Urmila was packing masalas and exporting them to customers in the UK, Singapore, Dubai, and the UAE. Aarti realised it was no longer possible for one person to do everything and decided to step in.

Together, they launched Masala Tokri in February 2019 as a premium gourmet masala company. While Urmila develops and ensures the spices reach the completion stage, Aarti takes care of sales, marketing and promotional activities.

The bootstrapped company clocked Rs 20 lakh in turnover last fiscal and aims to reach Rs 1 crore by the end of FY21.

Small business ideas: 5 steps on how to go digital with your business