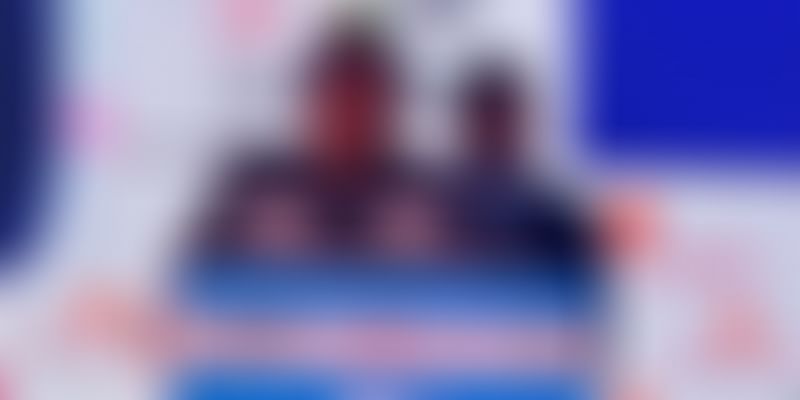 At an Assocham event held recently, Union Minister for MSMEs Nitin Gadkari reiterated the goal to increase the sector’s contribution to India’s GDP from the current 29 percent to 50 percent in the next five years.

The days leading up to the Union Budget announcement has the Micro, Small, and Medium Enterprises (MSMEs) sector waiting to hear what Finance Minister Nirmala Sitharaman has in store for small businesses.

Meanwhile, Union MSME Minister Nitin Gadkari announced some plans for the sector and also conveyed his great expectations for the year. He was speaking at the  seventh edition of MSMEs Excellence Awards & Summit, named MSMEs – Growth Engine of India’s Economy, organised by the Associated Chambers of Commerce and Industry of India (Assocham).

While launching a report jointly brought out by Assocham and Crisil, Gadkari on Thursday noted that India’s MSMEs have a big role to play in the nation’s growth and progress and in achieving Prime Minister Narendra Modi’s ambitious target of making India $5 trillion economy by 2024-25.

"MSMEs contributes 29 percent to India’s growth. The MSME ministry plans to take this number to 50 percent in the next five years. This will help achieve the $5 trillion economy target,” he said at the event.

MSMEs in India have been grappling with several challenges in areas of management, logistics, access to markets, and digitisation. Reducing the cost of logistics, power, and capital can remove the stumbling blocks within the SME ecosystem, according to Gadkari. “Unless we reduce these costs, our production cost will not reduce. Unless production costs decrease, our exports will not be able to sustain in the international market,” he said.

Furthermore, to cut power costs, Gadkari urged MSMEs to install solar panels on rooftops. He added that the ministry is looking into reducing logistics cost and turning focus on improving infrastructure by building highways and water bridges that will in turn reduce the cost of transport.

He cited the examples of China and European countries, whose logistics costs are eight and twelve percent, respectively. The cost in India, on the other hand, is between 16 and 18 percent.

The minister also noted SMBs will create five crore more jobs in the next five years. He pointed out that 48 percent of the exports from India are from MSMEs and that his ministry is now aiming to take this number to a minimum 60 percent in the next few years.

“Innovation and technology are very important,” Gadkari said, while lauding MSME entrepreneurs and their efforts to adopt technology and innovation, and invest in research. He hoped that all this knowledge is converted into wealth.

He also urged SMBs to produce good quality products, maintain transparency, and invest in good packaging. “If the quality of the product is good and the cost less, then marketing them would not be a big problem.”

Even though several challenges continue to beset the sector, Gadkari said he is optimistic about the future of the SMB ecosystem in India, stating that challenges are a part of every economy.