This Pune-based entrepreneur is leading the charge against milk adulteration 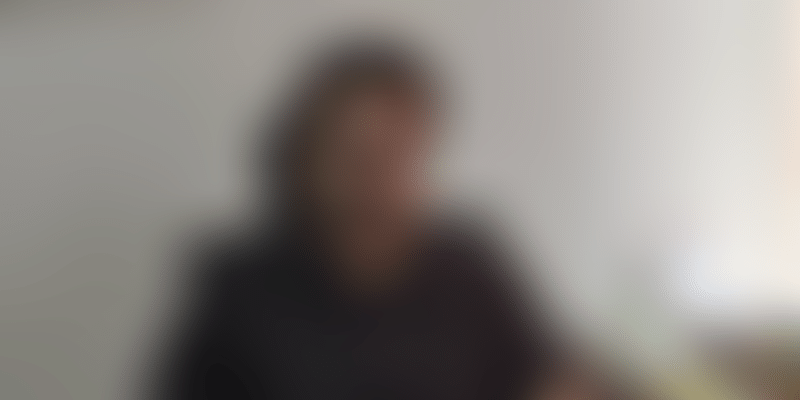 The White Revolution that was launched in 1970 and spearheaded by Verghese Kurien, also known as the father of White Revolution, has transformed India to be the world's largest milk producer. However, more production meant more processing and adulteration, which became a common practice in India, posing serious health concerns for millions of consumers in the country.

According to a member of the Animal Welfare Board, over 68 percent of milk consumed in India is adulterated and it violates the Food Safety and Standards Authority of India (FSSAI) norms.

To address this problem and to sell unprocessed and good quality milk to customers, Pune-based Prateek Gupta (33) launched SNA Milk & Milk Products in 2016. Through his venture, Gupta is selling healthy, natural and unprocessed milk and milk products across Pune and Mumbai under the brand ‘Desi Farms'. Gupta has so far invested Rs 8 crore into the business, out of which Rs 1.8 crore is external funding. The company recorded a turnover of Rs 3.8 crore last year. 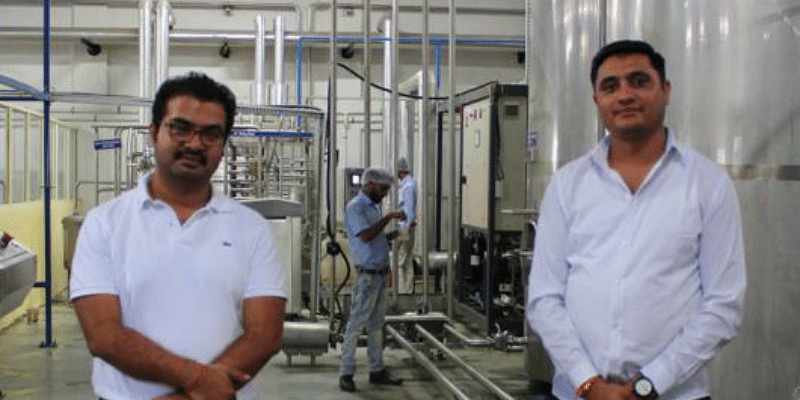 Root of the problem

Gupta, who spent his childhood in Ahmednagar, was used to drinking natural and unprocessed milk, which was thin and had a yellowish hue.

When he moved to Pune, he found the milk to be thick and white, which meant it was processed. Further, when his wife was pregnant, he tried to find good quality and unprocessed milk for her, but to no avail.

He soon realised that it was a widespread problem.

“After conducting a research for two months, I found that majority of milk in India is processed or adulterated. I also saw that most of the branded products contain less fats than what is mentioned on the package,” he says.

“Further, A2 Milk, which is the best quality milk, was missing from racks. Even the whole milk, considered to be extremely good for the heart, was also missing and the biggest problem was majority of the market holders, the local doodhwalas, have tried using all possible adulterants so that the milk reaches the doorsteps without getting spoilt.”

However, Gupta maintains that despite his findings, good quality milk was still present in the market, but it was too expensive and only around five percent of the population could afford it.

He says: “Milk has served as an integral part of our growth as individuals. It is imperative that we let this nutritious drink retain its purity. The food sector suffers from major problems like adulteration and ineptitude, and I want to change that, one product at a time,” he explains.

Gupta says, SNA Milk & Milk Products was not his first venture. While he was in Ahmednagar, he had launched a steel and wire mesh manufacturing company in 2003. However, after shifting to Pune, he handed over its operations to his brother.

After finding the milk adulteration problem in Pune, Gupta decided to combine his experience in the manufacturing industry along with his findings to launch his second venture.

A proud owner, he says: “Our plant is equipped with top machineries and we process one lakh litres of milk per day. To ensure deliverance on our goals, we maintain a rigorous inspection on the milk quality from the time of procurement to the final dispatch.” 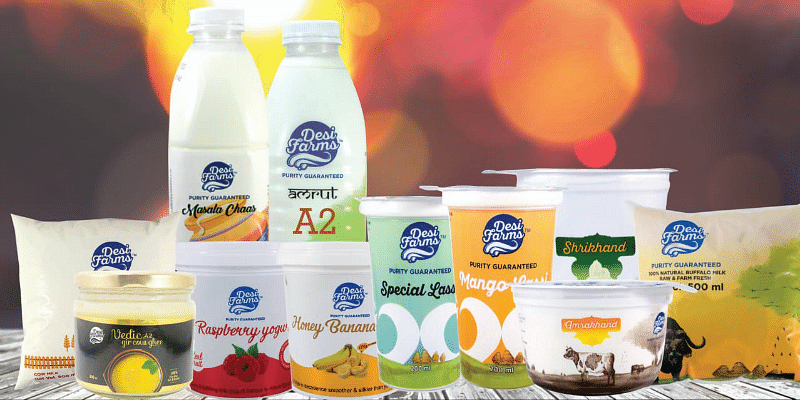 In keeping with this, Gupta also launched a transparency policy for the company.

“If anyone doubts the quality of our product, they can have our company chemist reach them with the necessary equipment and conduct tests, all available at the press of a button,” he explains. “We believe in quality and aren’t shy of putting it to the test.”

Desi Farms currently has thirteen exclusive operational outlets in Pune and Mumbai. Through these outlets, the company handles morning home deliveries and over-the-counter selling. “Since these outlets do home deliveries within a radius of four to five kilometres, these deliveries become faster and more cost efficient than any other micro-delivery company. On top of this, we are the manufacturers and therefore we have full control over the quality of the product,” he explains.

Desi Farms also plans to add five more outlets in the region very soon. However, in order to scale, Gupta has identified a distributor and sees brand monopoly as a hurdle, which needs be crossed. “To achieve volumes, you need to tap retail chains and large distributor networks. Here, the company size and the money matters. The larger brands and distributors have a monopoly here and it is a challenge for us,” he says.

Nevertheless, Desi Farms’ projections for the near future looks promising. By 2020, Gupta is targeting an annual turnover of Rs 100 crore, and in the next five years, he seeks to cross Rs 440 crore.