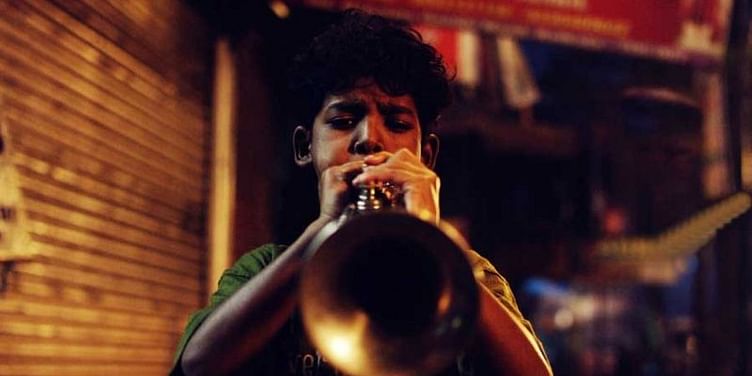 Sunny’s film Chippa is directed by Safdar Rehman, and revolves around a 10-year-old boy who sets out on a journey to find his lost father in the city of Kolkata.

The 11-year-old, who hails from a slum in Kunchi Karve Nagar in Mumbai, is no stranger to receiving awards. His first international award was the AACTA award for his role in 2016 film Lion, directed by Australian director Garth Davis.

Directed by Safdar Rehman, Chippa is the story of a 10-year-old boy living on the streets of Kolkata. On his birthday, the boy receives a letter from his father, who he has not met for a long time, and sets out to find him.

In conversation with India Today about being awarded by the New York Indian Film Festival, Sunny said,

“I am very happy. This is all due to my parents. I want to be a big actor like Rajinikanth and want to make my parents proud. I want to work in both Bollywood and Hollywood. I never imagined that I will get to visit London, New York.”

“My son has been in the acting field for the past five years and has been to America, Australia, London, and China. He got an opportunity to visit the White House, and met ministers and celebrities, I am so proud of him.”

Also read: Akrit Jaswal became the world's youngest surgeon at 7 and has a 146 IQ