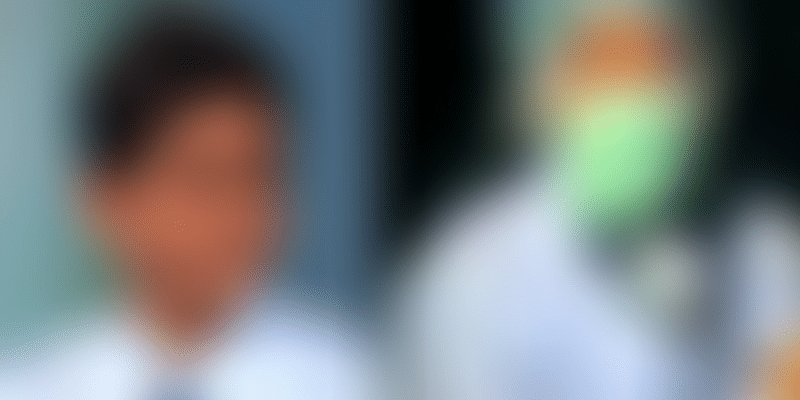 It doesn’t end here. Akrit also became the world’s youngest surgeon at the age of 7. Akrit has had a reputation for being a medical genius. He successfully operated on an eight-year-old girl-a burn patient. As a result of the burn, her fingers had fused together. Akrit performed the surgery and freed her fingers.

Akrit was sponsored and mentored by Mr B. R. Rahi the Chairman of Secondary Education in Dharamshala. At 12, Akrit was studying for a science degree at Chandigarh College. He is the youngest student ever accepted by an Indian University, reports AcchiKhabre.

Akrit’s keenness to find a cure for cancer brought him worldwide attention and admiration. The ‘Firecracker Films’ that investigated the story about Akrit invited him to London and meet leading medical researchers. They also asked ‘Team Focus’, an organization to assess the intelligence of the 12-year-old boy.

The team said that Akrit was exceptional in verbal and numeracy tests, but his practical tests were poor, especially in pattern matching. This youngster from India featured on the Oprah Show as “the little genius”. Akrit is indeed an exceptional medical marvel, who is focused on finding a cure for cancer. Currently he’s studying Bioengineering at IIT Kanpur.