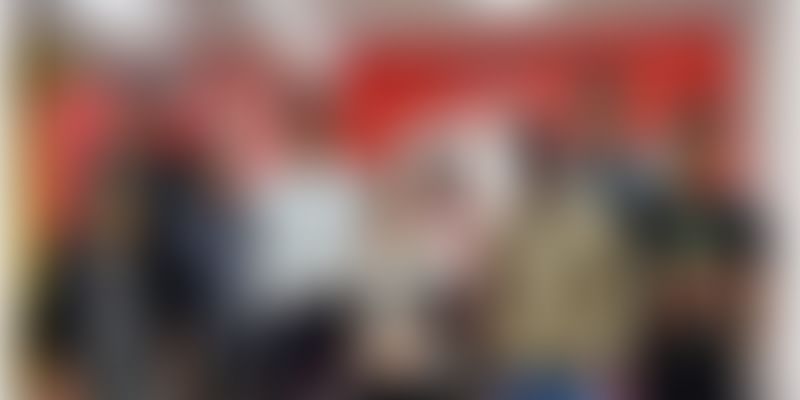 Water is becoming the new gold. As a basic need, it is increasingly becoming scarce across many regions in India and across the world. While the water scarcity in India can be attributed to both natural and man-made reasons, it is mainly due to poor management of resources.

The Bengaluru-based startup is enabling a smart water management system to help people keep track of water usage. The plug and play system developed by Agua makes use of artificial intelligence (AI) to analyse the water usage, measure water level in the pump, and also control the distribution of water.

Agua has also developed an app to notify users about the water usage. People can also control their water pumps and sprinklers through the app, says Rohit.

As water availability is a major issue, everyone needs to utilise water with care. For this, Agua has come up with smart wireless devices such as motor controllers, ultrasonic sensors, and flow sensors. The automated valve integrated with flow sensors can help people track their daily water usage.

“With our smart systems in place, residents can save in terms of their water usage, bills, and overall management. Our ultrasonic water sensors fitted in the tank can help an individual save 40 percent of water.”

The smart device is incorporated with various devices as well. For instance, it uses micro-controllers to operate and protect pumps, the ultrasonic sensor is used to measure water levels in tanks, and flow sensors are used to monitor and manage the water flow.

Agua also has an automated valve, which helps in the distribution of water and controls any form of wastage.

Moreover, the device can also analyse the water usage and storage in an apartment complex. Later, depending on the data the device receives, the user will know about any possible leakages, about the level of water in the tank, or if the water is overflowing, and will also check if the motor is functioning or not.

Agua is also customising these devices as per the infrastructure design of a building. Rohit says,

“Due to the enormous area and complexity of the building setup, we implement our wireless device, which reduces the complexity of laying wires, for the sensors to check the water storage and its flow.”

The smart device also comes in handy for people deployed in sewage treatment plants (STPs). Rohit says Agua’s centralised device can help control the inflow and outflow of water in the STPs from a distance.

With the rise in apartment complexes in most cities, people end up paying a certain amount as maintenance bill, which includes water bill. While the electricity bill is paid as per an individual’s usage, the water bill is usually fixed, irrespective of their usage.

Hence, to address the dilemma and hold individuals accountable for excess water usage, Agua has come up a billing system, which consists of flow sensors to keep track on billing and managing the water flow.

Rohit says, after the sensors were deployed, an apartment complex, which used to pay Rs 3.89 lakh per month as water bill, is now paying only Rs 1.5 lakh, which is less than 55 percent than its previous bill. This helped the apartment in the overall reduction of water consumption.

And as most water pipes are laid underground, detecting water leakage or any theft goes unidentified. Siddharth, who is the Creative Designer and Co-Founder, says:

“The water supplied by the government through underground pipes sees 45 percent loss of water. No one is able to track where the 45 percent of the entire supply is gone.”

For this, Agua has come up with a Master Metre, which can help an individual keep track and investigate if there is any loss of water while being supplied.

As Chennai runs out of water, this city apartment saved over 30,000 litres in just an hour

While pursuing engineering, Rohit started developing water sensors with his knowledge of IoT and cloud computing.

Around the same time, he started Nara Technologies, which was into developing universal sensors and wireless communications devices.

Rohit says, “I was trying to understand how the business works, the financial models, and the rest. Meanwhile, I saw a similar product on which I was working on for the past two years getting funded for Rs 28 crore on the Kickstarter platform.”

Realising that his daily routine was not fetching him much, Rohit dropped out of college and decided to focus on making electronic devices.

But his interest in developing water sensors could not keep him away. “I realised the water sensor at my home was quite old, and it was basically a mess. We had to clean it frequently, and if the sensor didn’t work, we didn’t know how to fix it.”

Hence, by early 2016, Rohit started off by making gold plated sensors to avoid corrosion. Later, he also went on to develop a mobile application to control the motor.

It was during this time Rohit met Siddharth at an event. With a common goal to save water, both incorporated their respective ideas and started working on the same. Siddharth took care of designing the product and looking into the UI and UX design of the mobile application and marketing.

With four members in its team, Agua is now planning to tackle the water crisis in Bengaluru in a phased manner.

And for the next three years, the team is mainly targeting apartments, and is looking to raise funding.

Makers of Ulta Chata, a green solution to harvest rain water and solar energy, get funded 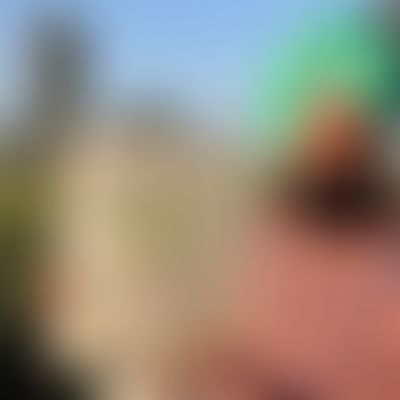