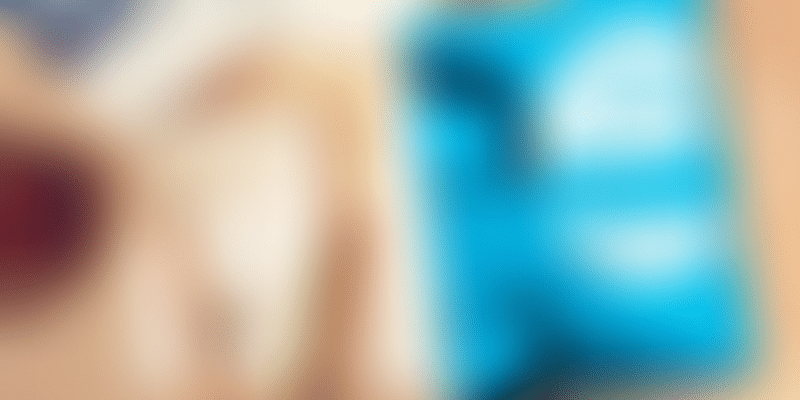 Stories and books always inspire. And if you happen to be a startup founder keen to build the next unicorn, there is nothing like reading about the journey of entrepreneurs who have been there, done that.

For any startup founder, names like Amazon, PayPal, Apple, Twitter, Alibaba, and Facebook are inspirations. They look up to the founders of these companies and would love to understand how they did it.

When the going gets tough and ideas run dry, read the stories of other founders who have been there and done that, waged all the wars you are facing at the moment, and have found success.

We list down 10 books that give you an insider view into how these companies were built:

1. The Everything Store: Jeff Bezos and the Age of Amazon by Brad Stone

Brad Stone has written for Newsweek, The New York Times, and Bloomberg. The book captures the tenacious spirit and disruptive innovations of Jeff Bezos and Amazon, who have transformed and accelerated entire industries via ecommerce and cloud computing.

One of the biggest challenges that entrepreneurs face is building an organisation that has a remarkable culture and commitment. In his book Delivering Happiness, Tony Hsieh gives lessons from his personal journey on doing the same.

3. The PayPal Wars — Battles with eBay, the Media, the Mafia, and the Rest of Planet Earth by Eric M Jackson

Chaos in a hyper-growth startup? The most interesting thing about this book is the fact that it describes PayPal from the eyes of an early employee and not the founder or an outsider, unlike most other startup stories. You cannot beat the learnings from this. Also, a brilliant read to learn about marketing, growth, product dev, fundraising — and a whole bunch of stuff. After all, the Paypal Mafia didn’t just happen!

Founders at Work is a collection of profiles of tech company founders such as Steve Wozniak (Apple), Caterina Fake (Flickr), Mitch Kapor (Lotus), Max Levchin (PayPal), and Sabeer Bhatia (Hotmail). Author Jessica Livingston is a founding partner at Y Combinator. This book will tell you how these tech geniuses stumbled upon their winning idea, what they did to nurture it, and how they built successful businesses despite the many challenges along the way.

12 stories every startup team must read

5. Things a Little Bird Told Me: Confessions of the Creative Mind by Biz Stone

In his book, Biz Stone, the Co-founder of Twitter, discusses the power of creativity and how to harness it through stories from his remarkable life and career. Stone is known as the creative, effervescent, funny, charming, positive, optimistic, altruistic and yet remarkably savvy co-founder of Twitter. His book spans 224 pages and 18 chapters, and covers the pivotal and personal stories from his life along with lessons earned and learned the hard way.

Walter Isaacson has been chairman of CNN and managing editor of Time magazine. The book on legendary innovator and Apple CEO Steve Jobs is based on more than 40 interviews with Jobs conducted over two years—as well as interviews with more than 100 family members, friends, adversaries, competitors, and colleagues.

In his book Porter Erisman gives us first-hand evidence of how Jack Ma a humble schoolteacher, who had failed in his college entrance exams twice, built Alibaba, one of the world's largest e-commerce businesses.

8. The Facebook Effect: The Real Inside Story of Mark Zuckerberg and the World’s Fastest Growing Company by David Kirkpatrick

Startup Asia is a good regional introduction to the startup buzz in China, India, Vietnam, and Singapore – but the title of the book is misleading, there is no coverage at all of startups in other countries of Asia such as Japan, Korea, Malaysia, and Indonesia.

10. The Startup Playbook: Secrets of the Fastest-Growing Startups From Their Founding Entrepreneurs by David Kidder

In this, David Kidder interviews hundreds of glorified founders, asking them about their path to success and how they managed to build their multi-million (or billion) dollar enterprises. With unprecedented access, Kidder shares the hard-hitting experiences of some of the world’s most influential entrepreneurs and CEOs, revealing their most closely held advice.