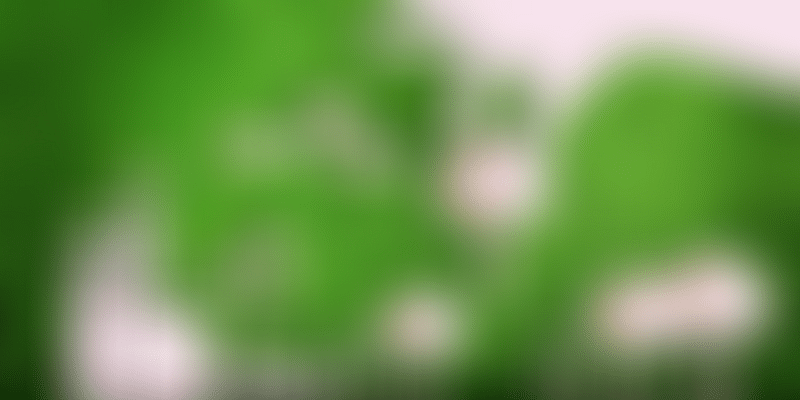 After analysing data on 944 companies across eight markets in Asia, global infrastructure provider Refinitiv has ranked India third in Asia for environmental sustainability.

Indian companies have ranked third in Asia's overall environmental sustainability out of eight markets studied, with an average score of 63.12, which has slightly exceeded the regional average of 62.34 points, according to a survey.

Companies in Hong Kong recorded the best overall performance in Asia with an average score of 70.06, followed by South Korea (64.57) and India (63.12), according to 'Financing a Sustainable Future in Asia' report by global financial markets data and infrastructure provider Refinitiv.

"With Asia set to lead global economic growth in the coming decade, the region's companies and business leaders will play a prominent role in the sustainable development agenda. As many of the world's most pressing environmental and social concerns, such as climate change and social inequality, reach critical junctures, it is important that companies take their responsibilities seriously," says Elena Philipova, Global Head of ESG, Refinitiv.

A clear gap is seen between intention and action, with a greater portion of Indian companies having policies on emissions, waste management and water efficiency, then those with actual targets for improvement.

In India, the largest disparity is in resource and waste management, with 92 per cent of Indian companies adopting waste reduction policies, but only 31 per cent having specific waste reduction targets to back up their policies.

The largest increase in companies with supply chain policies have been in Singapore, which saw a 40 per cent jump over five years, from 15 per cent in FY13 to 55 per cent in FY17.

However, Singaporean companies lag in the region in the development of environmentally conscious products, with only 40 per cent developing environmentally friendly products and services, compared to 56 per cent of companies in Asia.

When looking at biodiversity impact, it is revealed that companies both in Asia and globally have been worryingly stagnant in this area, with just 24 per cent of firms globally and 29 per cent in Asia measuring this.

Across the region, Japanese companies are the most advanced in this area, with 40 per cent measuring biodiversity impact and Taiwan the lowest at 12 per cent.

Biodiversity refers to biological diversity, and ultimately the health of the world's plant and animal life and habitats.