Log 9 Spill Containment has developed graphene-based oil sorbent pads that have higher oil removal efficiency as compared to conventional products, are reusable, and safe to dispose or incinerate. It currently has clients in India, Singapore, and China.

Damaged tankers, leaking pipelines, and offshore drilling leave behind layers of oil floating on vast expanses of water around us. This has immediate and long-term effects on the environment. From disturbing the marine ecosystem by choking fishes, sea birds, and other mammals to causing interruptions in the food chain, the problems are many.

According to the International Tanker Owners Pollution Federation (ITOPF), the volume of oil lost to oceans and seas in 2018 amounted to more than one lakh tonnes, a record high in 24 years.

While oil spills occur very often, cleaning them is not an easy task. Oil spills in the oceans reach shorelines very quickly, and a lot of effort and resources are needed to tackle the mess.

Mumbai-based startup Log 9 Spill Containment, a wholly-owned subsidiary of Log 9 Materials Scientific Pvt Ltd. is doing its bit to keep the oceans clean. It has developed oil sorbent pads called Sorbene, made from graphene, that can absorb oil, petrochemicals, and other hydrocarbon-based liquids up to 86 times their weight.

While the parent company was founded in 2015 by two IIT alumni, Akshay V Singhal (26) and Kartik Hajela (26), Log 9 Spill Containment took off in June 2019 with only 10 members. The startup has sold more than 30,000 pads in the five months since its inception.

“In order to avoid large-scale damage to human health and the environment, it is important to clean oil spills before they start spreading. Log 9’s oil sorbent pads have higher removal efficiency than conventional products, are reusable, and safe to dispose or incinerate,” Dhananjay Sharma, Director and CEO, Log 9 Spill Containment, tells SocialStory.

It all started when Akshay Singhal, a nanotech enthusiast and a Ph D student at IIT-Roorkee, decided to start commercial production of nano materials made of graphene in India due to scarce availability at the time. During the course of his research, he found a mechanism that smokers could use to restrict the entry of nearly 50 percent of harmful chemicals into their body, without any compromise on the experience.

“After watching a statutory warning ad on smoking, I tried to use filtration materials for a cigarette and obtained overwhelming results. Since I wanted to develop some applications that could be useful for mankind, I dug deeper to study the feasibility of commercialising this. That led to PPuF, a nanocomposite-based plug-on-filter for cigarettes capable of straining out toxins like tar and ammonia from smoke,” says Akshay Singhal, Co-founder, Log 9 Materials Scientific Pvt Ltd., says.

Akshay established Log 9 Materials Scientific in Bengaluru with the help of his parents, Vivek Kumar Singhal and Shalini Singhal, and batchmate Vijayesh Kumar. Four months after the startup’s launch, it received pre-seed funding of Rs 15 lakh from TIDES, IIT-Roorkee’s incubation centre. While Vijayesh left the company, Kartik Hajela, who contributed immensely to the product design of PPuF, closely associated himself with Log 9 Materials Scientific.

Currently, the startup is making products for water purification, metal-air batteries, and the latest – to tackle oil spills.

“To have diverse products in its portfolio, the Log 9 Materials Scientific’s team decided to start a distinct division for commodities related to oil spill cleaning. That is when the subsidiary, Log 9 Spill Containment Pvt Limited was founded. Since I was already working in the renewable energy and biogas optimisation space, I thought it would be fit for me to join as the CEO. I got acquainted with the company through my brother Pankaj Sharma who was the Founding Advisor,” Dhananjay says.

Log 9 Spill opened up the market to oil sorbent pads right after the spin-off from its parent company. Most the conventional pads used to absorb and clean oil are made from polypropylene, a type of polymer. However, Log 9 Spill’s Sorbene is made from graphene, an allotrope of carbon, whose high elasticity and hydrophobic nature makes it difficult to get wet, and absorbs oil from water bodies.

“We have developed a set of processes wherein graphene can be utilised in a cost-effective way to make oil pads. When these pads come in contact with the oil floating on water, they absorb it without retaining much water. Compared to other pads that can sponge oil up to 20 times their weight, Sorbene does it at 86 times. In fact, these pads can be reused six to seven times,” Dhananjay explains.

These oil pads cost anywhere between Rs 42 and Rs 65, depending on the size.

At present, the startup is manufacturing the pads at its production facility in Bengaluru. It has plans of setting up another unit in Mumbai soon. Log 9 Spill has been selling its product to industries, service providers, and shipping equipment companies in India, Singapore, and China.

“We have tied up with a few contractors who take care of shipping the pads to the customers, and all the logistics involved in delivering,” Dhananjay adds.

In September 2019, the startup raised Rs 4 crore from angel investors Renjit Shinto and Omkar Ghaisas in a pre-Series A round. The company is planning to utilise the funds for product innovation and development.

Depending on the extent of exposure, oil spills in water bodies are known to cause eye irritation, neurological disorders, respiratory problems, and stress in humans. The side-effects are far more prominent in the case of marine ecology. For example, in 2010, when 205 million gallons of oil and 2.25 lakh tons of methane were leaked into the Gulf of Mexico, popularly known as the Deepwater Horizon, the extent of adversities was unimaginable.

The Center for Biological Diversity reported that 82,000 birds belonging to over 100 species were either harmed or killed. The report added that the spill interfered with the lives of 6,165 sea turtles, 25,900 marine mammals, and a vast number of fish.

Log 9 Spill’s Sorbene has the capability to reduce the degree of damage as it can clean large areas covered with oil in a short span of time. This, in turn, reduces the cost of inventory and transportation for the customers.

Indo Nordic, a Swedish maritime services company with an operating base in Hong Kong, concurs.

“Sorbene has been highly efficient in clearing oil spills. Having years of experience in the marine domain, I believe such products, which leverage fundamental science and materials like graphene, have the potential to positively impact the environment,” says L Yin, Marketing Manager, Indo Nordic. 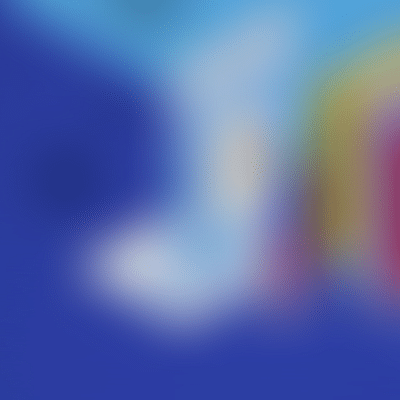 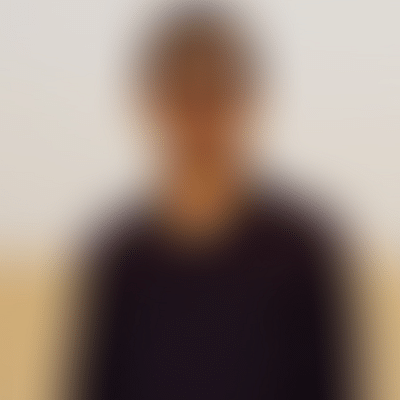