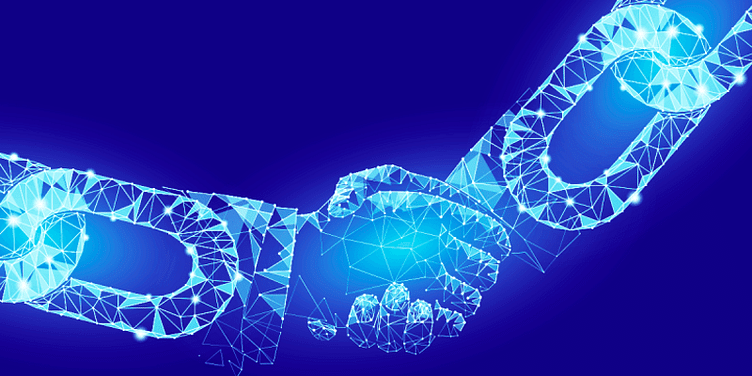 Telecom and IT Minister Ravi Shankar Prasad says that the use of blockchain technology will open up new frontiers in the area of governance, treasury management, excise operations, and more.

Telecom and IT minister Ravi Shankar Prasad has asked National Informatics Centre to come up with a blockchain technology-based solution to improve the quality of government schools.

The minister said he wanted both the Centre and states to open up their doors for startups working under defined norms.

"I am very keen how we can leverage blockchain in primary education. In fact today I am going to give you a task, NIC team. Can you think of a good application of blockchain technology for improving the quality of government schools all over the country? Public schools are good, private schools are good but my take would be that we shall be able to leverage technology when transformational change takes place," he said.

The minister was speaking on the occasion of inauguration of a Centre of Excellence (CoE) in Blockchain Technology set up by NIC in Bengaluru to provide blockchain as a service.

Blockchain technology is an upcoming and niche technology and adoption of the same in sectors such as health, finance, agriculture and various other sectors will aid the government in implementing various programmes and provide trust and immutability to assets.

The minister asked the NIC to work on mechanism to involve startups also in its technology space.

"India is home to close 26,000 startups, of which 9,000 are tech startups. NIC can become a big patron of the startup movement. I recommend that the Centre and state governments must open doors," the minister said.

He said that blockchain technology would open up new frontiers in the area of governance, treasury management, excise operations etc, adding that he would like to see its use in the field of agriculture, health, primary education etc.

The CoE has developed blockchain-based Proof of Concepts (PoCs) for select government use cases to understand potential benefits provided by this emerging technology.

According to NIC, new and previously unforeseen applications of blockchain in the government are expected to enhance transparency, traceability, and trust in e-governance systems.

The CoE on blockchain will help government departments to build proof of concepts for use of the technology in different dimensions of governance leading to large-scale deployment of some such applications, an NIC statement said.