How the youth in Uttar Pradesh are helping the elderly access government welfare schemes, benefits 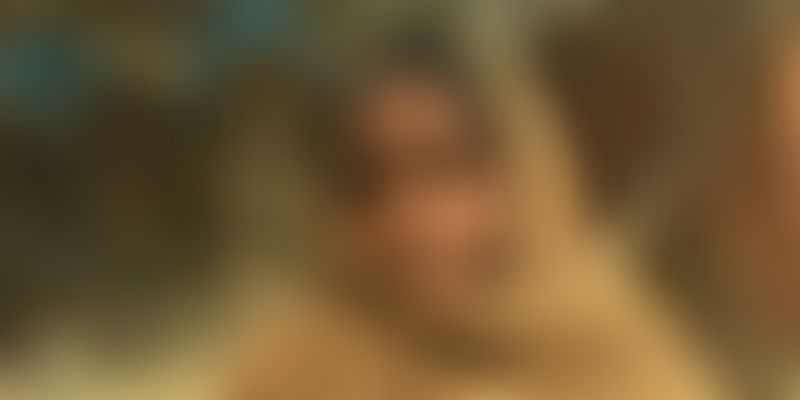 In Sanathpur village of Uttar Pradesh, Asharfi Begum almost gave up on her pension. She says, “There were mistakes in my Aadhaar, and I was not able to produce my income certificate due to problems beyond my understanding.”

However, her life is much better now and she recently started receiving Rs 500 per month under the old-age pension scheme.

Though the amount might not seem like a lot, it takes cares of her basic needs. Due to family problems, illiteracy, and fear of documentation, she was unable to engage in the formalities required to avail the benefits of the scheme.

Now, with the help of the educated youth of her village, she can avail these benefits. “It is a warm feeling that there is someone who thinks about the elderly like me and is ready to help anytime,” says Asharfi.

As per 2011 Census, there are 15.44 million elderly living in Uttar Pradesh (UP), out of which 12.44 million are living in rural areas. The landholding of rural agrarian families is shrinking, and the youth are migrating in search of employment.

As per Building Knowledge Base on Population Ageing in India (BKPAI) research of 2011, around 65 percent of the elderly have some or the other chronic health ailment. So, one can understand the financial needs of the elderly towards health.

Realising the gravitas of the problem, the government started many elderly welfare schemes over the last decade. Provisions such as the elderly pension scheme and widow pension scheme provide direct monetary benefits.

But the elderly in rural areas are not aware of these schemes. And, the ones who are aware face many hurdles in getting the actual benefits. In fact, most people who are eligible for these schemes are unaware of the process involved.

To top that, the literacy rate of the elderly in rural UP is 30.7 percent. As a result, they lack the confidence to attempt the complicated documentation tasks required for getting the benefits of various schemes like the old-age pension scheme.

Also, going to district headquarters for documentation-related queries or further persuasion is not an easy task for the elderly.

Unfortunately, last-mile hurdles are proving to be a major challenge, even for the bureaucracy. They are unable to reach out to deserving beneficiaries due to an overload of work. In many welfare schemes, there is limited enrolment and funds are not utilised optimally.

Professionals and the educated people of Raipur village in Gyanpur administrative block felt this evident gap.

Relatively better placed than the other villagers, they began helping the elderly. Aged between 25 and 45, these individuals have inspired many others, and more people are expressing interest in helping as well.

Today, there are more than 25 schemes and programmes for the elderly in India and most of them remain underutilised. Not much action is seen on ground, irrespective of the good intentions of the lawmakers. However, things seem to be changing slowly.

Across India, the youth is struggling to overcome various barriers to achieve great careers and livelihood options. And these well-settled youths need to use their experience and talent to guide the others who are at a position of disadvantage.

“There are many who want to do something good for their community, and this effort is not only inspiring them but also showing them the path of working for the society,” said Anand Pande, one of the founders of the FARF, who works for a multinational company in Bengaluru.

The volunteers visit the various offices to complete complicated documentation work so that the elderly receive the benefits of the schemes.

Going ahead, they plan to look into other underutilized schemes as well. Currently, they are present in six villages in the Bhadohi district of UP.

The next big opportunity in farming: Innovation in the agriculture-water sector 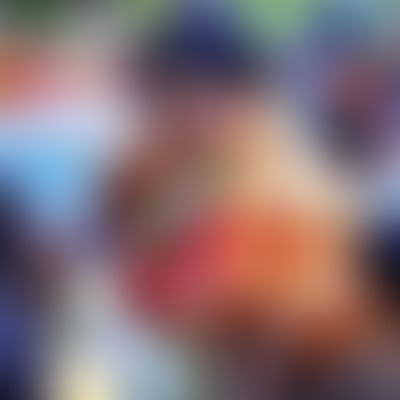 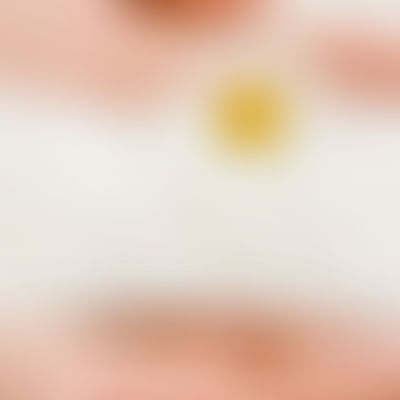 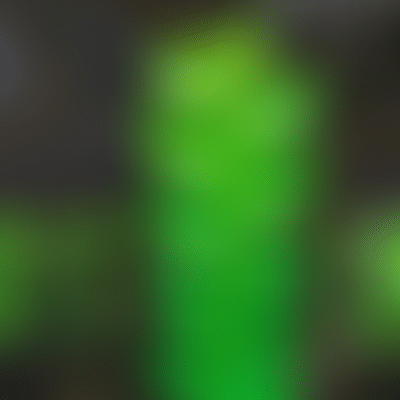 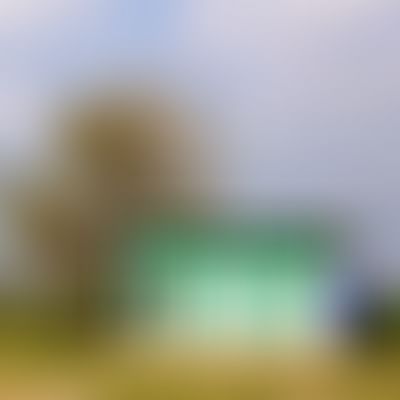 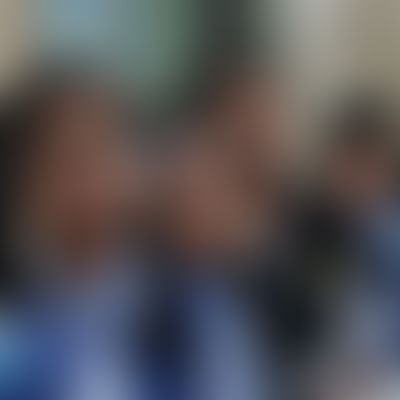