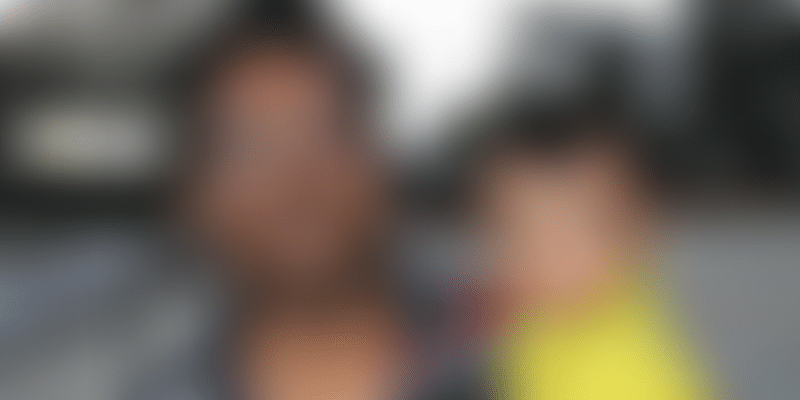 Biplab Das started NGO Kishalay Foundation to implement various interventions in early education in his hometown of the Sundarbans.

The significance of education in shaping a child’s personality cannot be emphasised enough. An old Tibetan adage says, “A child without education is like a bird without wings.”

While India houses about 472 million children below the age of 18 years, only a small stratum of this population has access to quality pedagogy, owing to the poor state of education in the rural parts of India.

According to the Annual Status of Education Report (ASER), over 50 percent of students in Class 5 belonging to schools in remote localities were neither able to read a Class 2 textbook nor solve basic mathematical problems.

When 48-year-old Biplab Das found out about the dwindling learning outcomes of children in the islands across Sundarbans, he decided to step in and take a shot at improving it. He established Kishalay Foundation, along with two of his friends Soumitra Dandapat and Jhilam Nandi, in 2013.

Since Biplab wanted to focus on laying the foundation for young minds, he started with interventions and programmes at the primary school level. In fact, he also quit his job to dedicate all his time towards building independent learning hubs for kids between the age groups of three and eight years.

“There are very few schools in my birthplace of Sunderbans. Even the ones that do operate hardly have adequate infrastructural facilities. A dearth of teaching staff and outdated teaching techniques are a few other issues that have been coming in the way of students’ progress. I wanted to do something about it, give back to my roots, and create a positive change,” Biplab Das tells SocialStory.

Situated amidst the dazzling blue waters and the elemental green of the mangroves is the deltaic island of Gosaba in Sundarbans. After spending a part of his childhood here, Biplab moved to a nearby village called Rangabelia to complete his schooling.

He drew a lot of inspiration from the late Tushar Kanjilal, a Padma Shri awardee, as well as a renowned social worker, and environmentalist, who also happened to be the headmaster of the school.

“Tushar was working very hard for the upliftment of the underprivileged. He used to derive a deep sense of satisfaction in helping the needy. His efforts have always motivated me to support social causes and contribute to building a better world,” says Biplab.

An alum of Jadavpur University, Biplab went onto pursue an MBA degree from IIM-Bangalore, following which he started working with several esteemed companies, including Bharat Heavy Electricals, Accenture, and Tech Mahindra.

Despite having a good paycheck and a successful career, Biplab was not entirely satisfied with it. He wanted to fill a void in his life. Biplab’s actual calling was in the social development space.

After a few conversations with his friends, Biplab understood the dire state of education in his hometown. After doing some research, he understood the gaps at the primary school level in Sundarbans.

“The literacy rate of the region was just 25.7 percent as compared to the national average of 77.7 percent. So we came up with a plan to improve it by initiating interventions for the cognitive and social development of kids. My friends and I pooled in our personal savings to form the NGO Kishalay Foundation in 2013,” notes Bipab.

Empowering the youth of tomorrow

Biplab spent a considerable amount of time visiting many government schools and interacting with the teaching staff to find out the obstacles in the learning curve of students.

“I visited over 30 different schools across various islands in the beginning. I found out about the deficiency in resources and hence, decided to begin with addressing them,” says Biplab.

The 48-year-old gathered funds from individual donors to purchase stationery, sports equipment, as well as computer systems, and distributed the same among schools. He used to work over the weekends to identify the schools that had a resource crunch, and also find donors for the sponsorship of materials.

“It was quite a rollercoaster back then since I was working all seven days a week. But it all felt worth it when I saw the children smile,” claims Biplab.

Before taking on the role of teaching, all the graduates were given the required training with regard to planning the lessons, handling children, and keeping them engaged.

Intending to dedicate all his time to the operations of the NGO, Biplab resigned from his job in 2018. In the same year, he also initiated nutritional programmes, where he arranged for wholesome food items like sattu, jaggery, banana, papaya, and other fruits for children.

“A lot of the kids’ parents had lost their livelihoods during the pandemic, and after the Amphan cyclone struck the region in May. So we raised funds to distribute ration kits worth Rs 250 each to them. Additionally, we established a community kitchen with the help of a few young volunteers in the village of Jharkhali,” adds Biplab.

Kishalay Foundation has received funds from corporates like Pepe Jeans and Tata to run its learning hubs. It has also commenced a crowdfunding campaign on Milaap recently. A nominal fee of Rs 50 per month is charged from students to sustain its activities and pay the teachers.

In the last seven years, Biplab and his team of 70 members have set up 24 learning hubs across 10 islands in Sundarbans. The NGO has been adding value to the lives of over 700 children through this.

“I have seen a tremendous improvement in the school attendance of students over the years. That’s not all. They can read and write complete sentences in English and perform basic mathematical calculations easily. This is proof that we are going in the right direction. I am presently planning to open up more learning hubs in the other islands of Sundarbans,” Biplab quips. 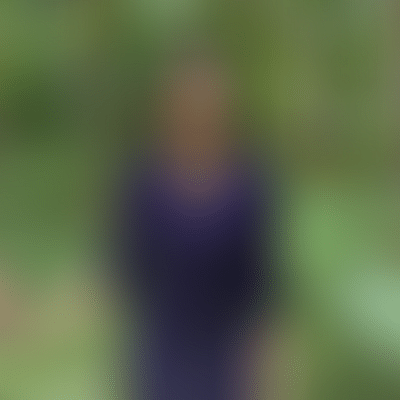 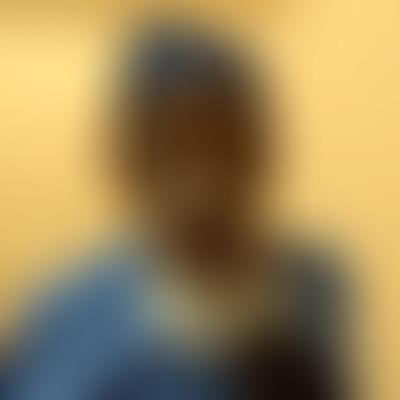 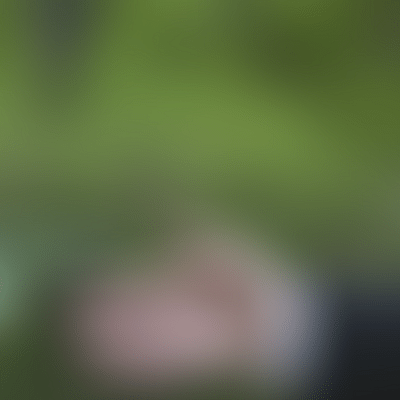 The exponential growth of social entrepreneurship in India