After losing their jobs, two engineers from Mandasa in Andhra Pradesh develop a grocery-delivery app 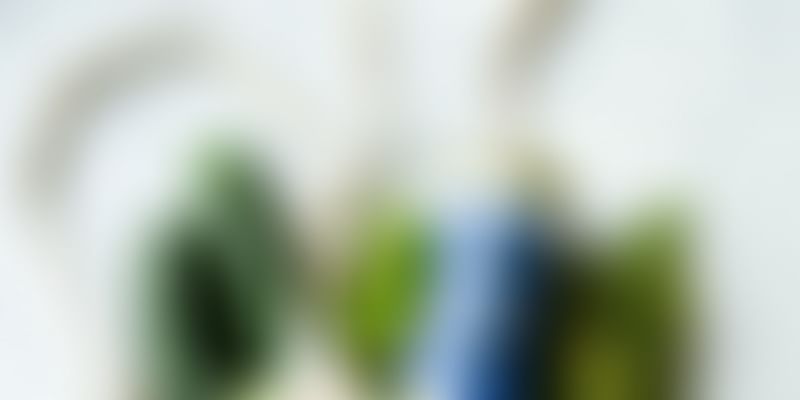 A Rupesh and Y Dhilli Rao developed an app to deliver groceries to the residents of Mandasa, Srikakulam at a delivery charge of Rs 9 for purchases below Rs 1,000.

According to the Centre for Monitoring Indian Economy, an estimated 1.2 crore people lost their jobs in the month of April, right after the lockdown was declared. While many have still not find new jobs, some are trying to innovate and find viable livelihoods, like these two engineers from Mandasa in Srikakulam district in Andhra Pradesh.

A Rupesh and Y Dhilli Rao who worked as a civil engineer and a robotic engineer respectively have found their own solution to the pandemic problem.

“We returned to town in April and remained idle till September-end. The town was under total lockdown for more than a month and the partial lockdown is still in force. As people are forced to stay at home during lockdown, they had faced several problems in getting essentials. We thought of doing something about it,’’ Dhilli Rao told The New Indian Express.﻿

Due to the increasing number of cases in the district, they decided to introduce an online shopping app called SSV Egrocery, and met with home delivery facilities and wholesale dealers to procure quality items.

"We ensure that items are delivered to the customers within an hour. We started the business with very low investment, some of which was spent on development of the App and also for advertising the same,'' Dhilli said, according to The Logical Indian.

The app receives orders and charges just Rs 9 to deliver items to the doorstep of people for purchases less than Rs 1,000. Despite being a small town, the app saw an order count of 30 per day.

The business that started about two weeks ago delivers fruits, vegetables and groceries. The duo delivers essentials in two time slots - from 8 am to 1 pm and from 5 pm to 7 pm.

“I ordered vegetables and fruits worth Rs 800 a few days ago and they delivered them in 45 minutes. Instead of going to the market amid the risk of infection, I place the orders on the app. I received the delivery in just half-an-hour after placing the order on the SSV EGrocery app. They charge less than the market price too,” said B Shiva Prasad, a resident of Mandasa. 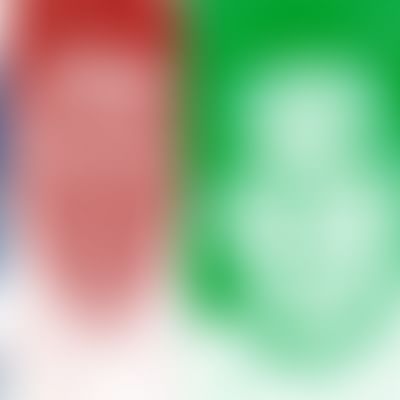 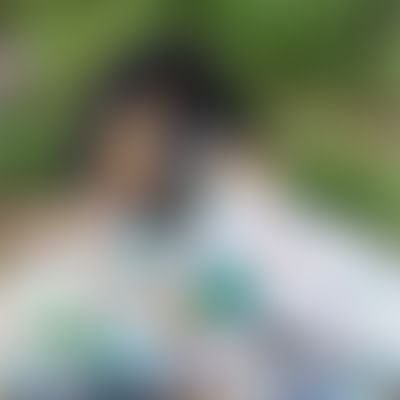 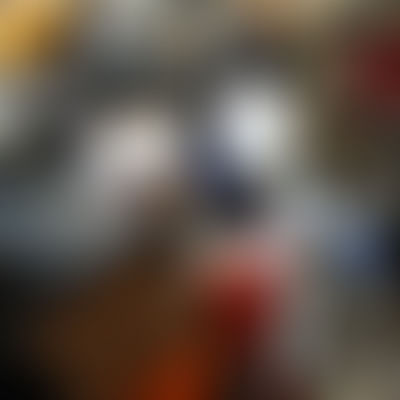 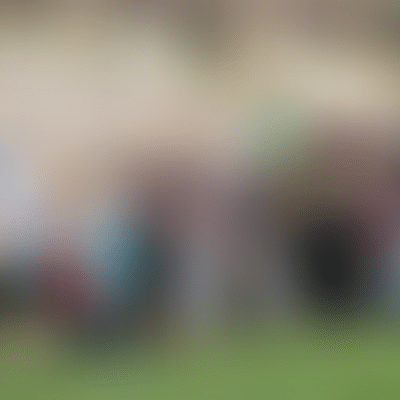