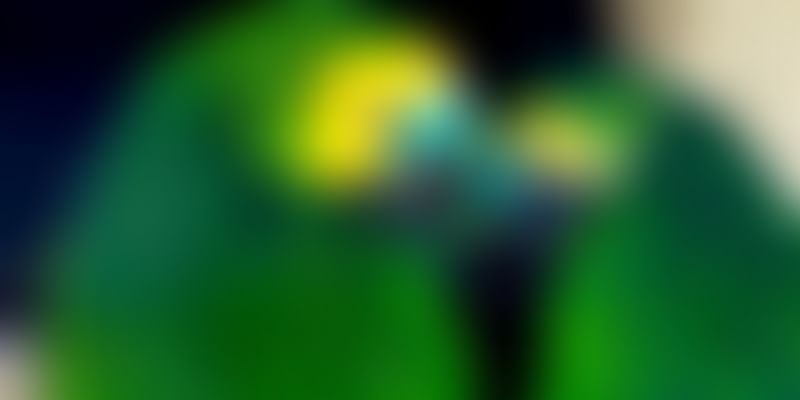 The maximum distress calls were received in November (2,652), October (2,521), and August (2,466), the data showed. These calls were related to fire, building collapse, bird and animal rescue among various other assistance sought by different agencies.

The maximum number of such cases were reported around Independence Day in August when people traditionally fly kites and the strings remain suspended on trees and poles creating a death trap for birds.

According to data shared by the Delhi Fire Service (DFS), the firefighters in the national capital responded to 25,416 distress calls last year, of which 3,691 were for rescue of birds and 2,902 for animals.

These calls were related to fire, building collapse, bird and animal rescue among various other assistance sought by different agencies.

According to data, August saw a rise in bird and animal rescue calls due to kites flown around Independence Day.

"We received the highest number of calls seeking assistance for rescuing birds and animals in August last year. We rescued 882 birds and 345 animals in the month of August alone," Garg said.

"This is usually the trend seen during Independence day when most of the people indulge in flying kites and in many cases, we have observed that these birds get stuck or entangled on electric wire or a tree due to stray strings," he added.

According to the fire department, most of the rescue calls they received were for birds like crows, pigeons, parrots which either get stuck on electric wires or trees due to kite string. Or, they get calls related to cows, cattle, dogs, or cats which get stuck inside narrow lanes, closed spaces, sometimes even inside houses, in a pit, canal or a drain.