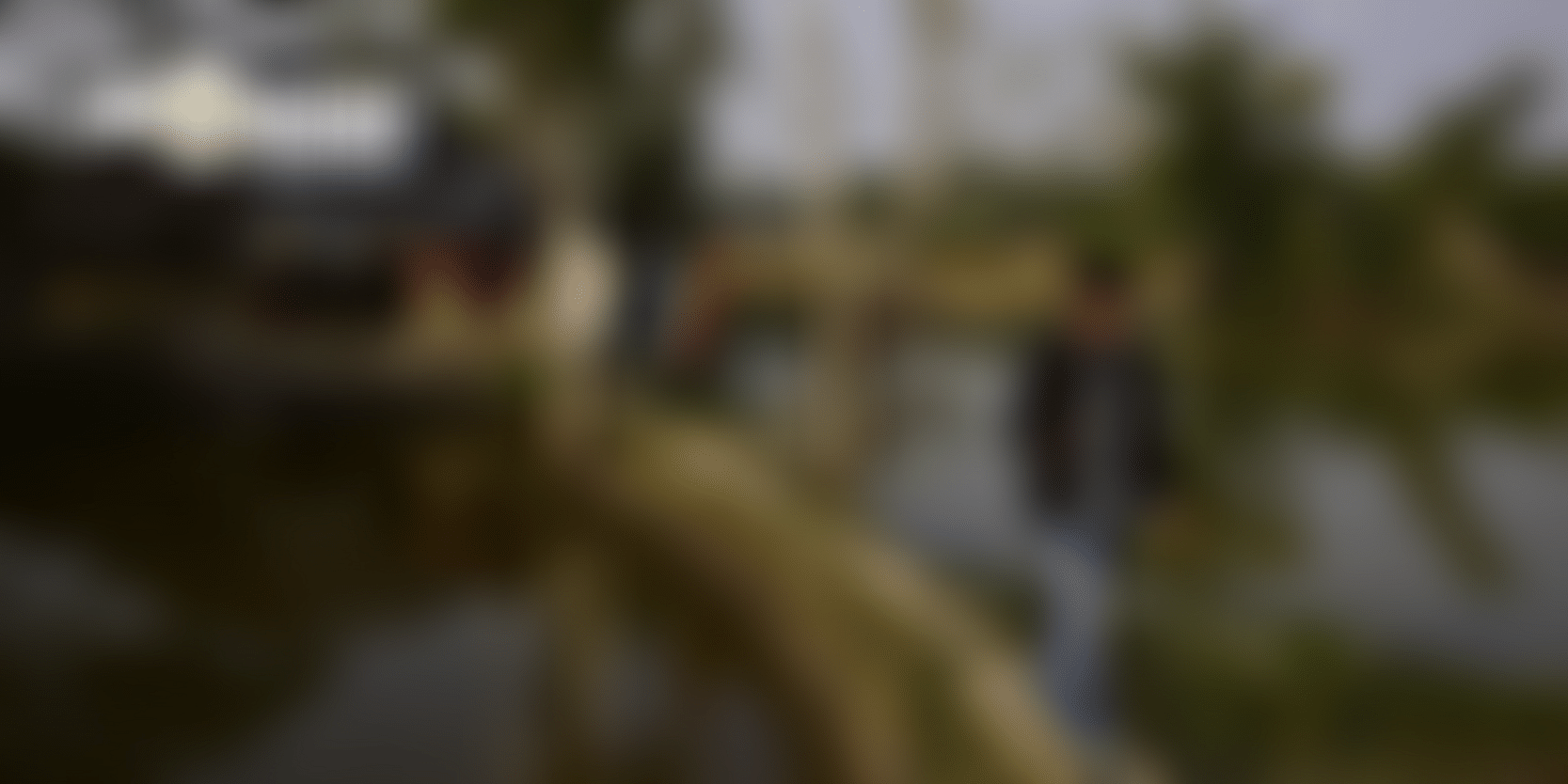 Ayush Sarda and a group of fellow volunteers are working to train and upskill residents of Bali Village in the Sundarbans and educate their children. Their efforts have helped increase the average income of villagers and improve their quality of life.

The 4,000 square miles of dense swamplands that span the India-Bangladesh border – the Sundarbans – are believed to be the largest continuous mangrove forests in the world. The area is made up of an intricate network of waterways, saltwater forests, mudflats, and over 102 islands, many of which are uninhabited except by over 260 bird species, estuarine crocodiles, river dolphins, Bengal tiger, and host of unique flora and fauna.

The land of Amitav Ghosh’s The Hungry Tide is an evolving landscape where successive cyclones have consumed and birthed new islands. One thing remains a constant – the struggle of the 4. 5 million people who live in the 54 inhabitable islands in the archipelago – to survive amidst these conditions and eke out an income through farming, fishing, and collecting honey.

But the outbreak of the pandemic and the damage caused in the wake of Cyclone Amphan saw homes swept away and crops inundated with saline water, further affecting their already sparse living.

It was during the efforts to rehabilitate and rebuild the homes of the villagers that 22-year-old Kolkata native Ayush Sarda became involved with collecting funds to build 1,200 homes in eight villages in the locality. Ayush’s interest in the voluntary and non-profit sector began in school when he and his friends at La Martiniere collected relief material to send to the victims of the Nepal earthquake in 2015.

“I started getting involved in social work, and was going out into the field and working with NGOs, victims of sex trafficking, and kids with special needs,” Ayush says.

It was while working with villagers in the Sundarbans that he first forayed into social entrepreneurship. Ayush had always believed in working for the uplift of women and children in marginalised communities. But when his team did an analysis of how the funds they were sending were being spent, he realised that the men, too, had stopped working and were listing non-essential items in their list of requirements with NGOs.

“That’s when I decided to segue to a social entrepreneurship model where we created work opportunities for both men and women, thereby creating a steady source of income that would also benefit the community at large.”

Ayush decided to leverage the traditional income stream of the area (Bali village) and created an organic honey brand under which the villagers could sell hibiscus honey. The flower grows in abundance in the area and is a favourite with the bees, owing to its high pollen content.

“The honey is organic and completely cruelty-free. Most big companies need more honey than the hive can produce so they extract the entire honey and leave nothing for the bees. In the process, they end up killing the bees. The villagers give enough time for the bees to leave the comb before gathering the honey.”

He says the locals never harm the trees, animals, and bees because 90 percent of the employment in Sundarbans comes exclusively from farming and beekeeping. “The villagers there have their own connection with Mother Nature,” he says.

Ayush markets the honey under Sweetness of Ethics, a social entrepreneurship model and brand, created as a separate initiative under Ek Packet Umeed — a student volunteer NGO that he founded following the Nepal earthquake. They have set up an eponymous website to market the honey.

“We undertake a lot of activities as part of the NGO, and did not want Sweetness of Ethics to get lost in that,” he says. He says that 70 percent of the proceeds from the sales go back into the community while the remaining 30 percent is used for the marketing of the brand.

The health revolution in Sundarbans is quietly changing lives of people

Ayush and his fellow volunteers have also been supporting other programmes in the region. “The Sundarbans is divided into two parts by the Ganga (river). One side is so remote that we have to use a steamer to get there.”

The team from Ek Packet Umeed was forced to send a local team to ascertain the damage in the area and find out what kind of support the locals needed. “The trees had fallen and even boats could not access the area. After speaking with NGOs, many of whom had been working in the area for nearly 30 years, we made a list of 15 organisations we could reach out to.”

Ayush started interviewing people who were running these organisations and shortlisted three organisations, including the Sundarban Foundation run by Prasenjit Mandal. The foundation is supporting widows of fishermen, who were killed by tigers, by skilling them, educating their children, offering medical support, including free eye check-ups and distribution of spectacles to those who need them completely free of cost.

“Students who go to local government schools attend our remedial centre where we ensure that they have understood their lessons. The centre is used for vocational training in the evenings; we teach khadi weaving, electrical work, plumbing, and speaking English so that some can get jobs at nearby hotels. We have planted over 2,000 trees for the women’s self-help groups (SHG), and they are growing mango and jackfruit.”

The Ek Packet Umeed team has connected the SHGs with organic stores who buy all their produce at a fair price. They have also trained farmers of the village in crop rotation so that the land does not lie unused for a major part of the year.

“We have created a scenario where both men and women are earning and children are getting an education. Today, the average income of the villagers in Bali village has increased from Rs 2,500 to Rs 10,000,” Ayush says.

The team is planning to introduce a courtyard concept in the village - a school on one side, a vocational training centre on the other, and a health and community centre in the centre.

“Once we have achieved certain parameters, we will move on to another village as we don’t want them to become dependent on us. We plan to help more than 20 villages in the next 10 years,” Ayush says.

How Artificial Intelligence will reduce risk for vulnerable communities