The health revolution in Sundarbans is quietly changing lives of people 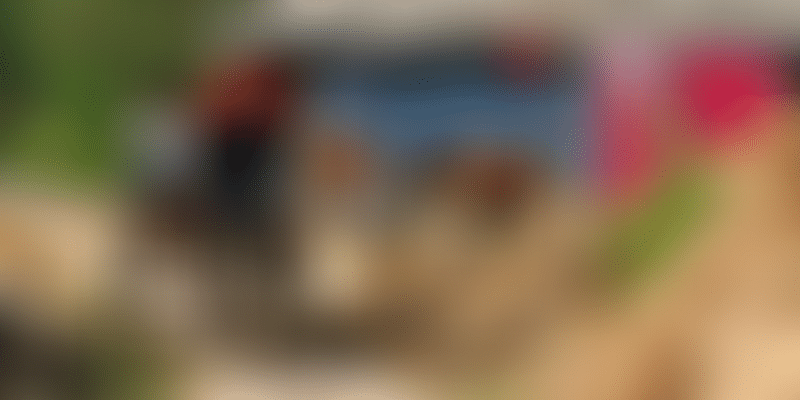 Lying at the bottom of the human development index till a few months ago, Sundarbans is witnessing a health revolution which is quietly changing the lives of people living in the delta. Not only Sundarbans, the health revolution has taken in its sweep the whole of the South 24-Parganas district, to which the delta belongs, without any additional funding.

Christened ‘Sundarini’, the district authorities are working on a gigantic plan to ensure 100 per cent institutional delivery and immunisation and abolish open defecation and malnutrition among children within October 2016. “We are trying to create a social revolution of sorts by mobilising different sections of the society on basic health issues, improving access to health services and intense monitoring of the entire mechanism,” district magistrate Dr P B Salim told PTI.

His brainchild, the development project has already started showing results ever since work began five months ago. A key part of the strategy is to effectively use the existing mechanism and funds already available under various government schemes like MNREGA, Swachh Bharat, etc. Situation in Canning-II block was the worst where only 28 per cent of expecting mothers had institutional delivery thereby risking not only their lives but also those of their babies.

“We are very happy to report that after constant campaigns we have been able to increase the figure to 73 per cent in November. In the next 6 months we would cross 90,” Dr Haripada Majhi, block medical officer of health, said. UNICEF’s state head Asadur Rahman, who is providing technical support to them, praised the efforts. “He and his team is working day and night to achieve the goal. Even if they achieve 90 per cent target it would be a big thing. The progress has been good so far,” Rahman said.

Out of the 83 lakh population of the entire district, 31 lakh are estimated with having no access to toilets. On malnourishment count, 7852 kids have been found by the government to be severely malnourished and another 127,580 suffering from moderate malnourishment cases. Institutional delivery is less than 65 per cent out of around 116,000 annual births. Routine immunisation is also low at 73 per cent.

The biggest challenge lies in geographical access to remote islands of Sundarbans, a UNESCO World heritage site famous for its mangrove forests and tiger population. The mechanism of Accredited social health activists (ASHAs) and Auxiliary Nurse Midwives (ANM) workers, who are the last mile connectivity between rural folks and health service, was lying dormant for many years. “Now we are following the carrot and stick method and its showing results. Those who are doing well are being given prizes,” the DM said.

South 24 Parganas district, next to Kolkata, was ranked 18th among 19 districts at an administrative review this year. Nadia, where Salim was posted earlier, was ranked number one. “His experience in Nadia, which was made open defecation free by him, is helping him lead the change here. He knows what will work and what not,” UNICEF’s Rahman said. School children are a key part of driving the message in the society on the importance of health and hygiene.

“We are giving school children pledge to ask their parents to used toilets. They are creating peer pressure on their parents,” Salim said adding that they are also working with various faith-based organisations and self-help groups to make it a community-owned project. Besides the district administration, Zilla Parishad and the state department of Sundarban Affairs are working together on the ‘Sundarini’ mission.