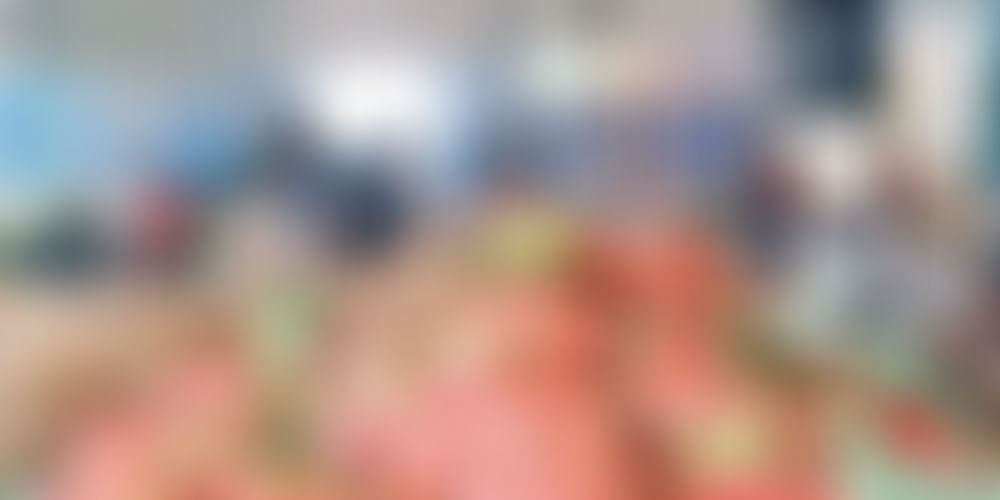 Every shred of waste from the vegetables, fruit, and flowers is being converted into eco-friendly power sources and organic manure at Bowenpally vegetable market in Secunderabad.

The Bowenpally vegetable market in Secunderabad, Telangana is much like any other busy mandi in the country. Sacks of vegetables line the area as lorries unload fresh produce on a daily basis. It is believed that the market generates close to 10 tonnes of waste every day. However, in a unique example of energy conservation and recycling, every bit of waste that is generated is being converted into 500 units of electricity and 30 kg of biofuel.

According to a report in The New Indian Express, the energy generated is being used to power over 100 street lights, 170 stalls, an administrative building, and the water supply network in the area. The biofuel is being used in the market’s canteen.

"One would have never imagined that vegetable trash can be so valuable. This is the first initiative taken up by any vegetable market in the State to convert organic waste to electricity,” said Lokini Srinivas, Bowenpally Selection Grade Secretary, in conversation with The New Indian Express. He said that they had started the project almost six months ago on a trial basis, and it is now showing very good results.

“For the bio-vegetable plant, we are using waste that is entirely generated here. We also collected vegetable waste from some nearby vegetable markets and supermarts. The Bowenpally market requires around 800-900 units of electricity on a daily basis, of which 500 units are now being generated from the waste management plant," he added.

Explaining the process, he said that the vegetable waste is first put on conveyor belts that carry the waste to the shredders. The shredded waste is then converted into a slurry and put into large containers or pits to start the process of anaerobic decomposition.

The organic waste that is generated is then converted into biofuel, which comprises methane and carbon dioxide as the two major components. After this, the fuel is put into 100 percent biogas generators, which converts the fuel into electricity.

Earlier, in 2020, the market had shut for three days following a COVID-19 related death. A report in Telangana Today said that a disinfection tunnel has been set up at the gate and all precautionary measures are being taken to ensure safety.