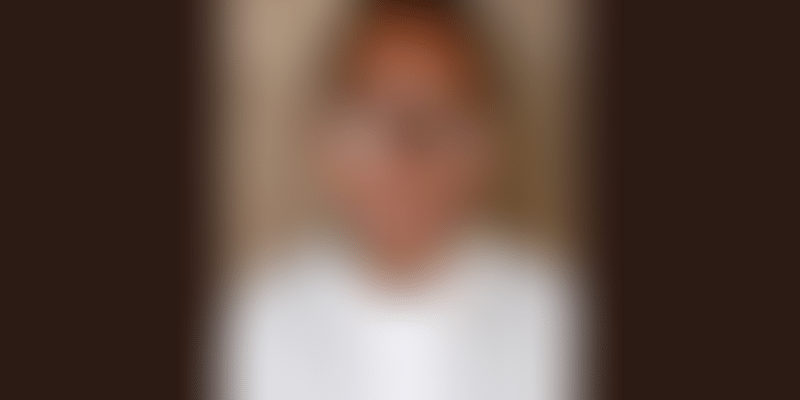 Trilochan Naik of Odisha’s Dhenkanal district finally completed his graduation in Law marking the end of 60 years of education, and never giving up on himself despite his age.

Forty-one attempts to clear Class X over a span of two decades, 14 years to clear Class XII, and three years for every year it takes to get a Law Degree – 65-year-old Trilochan Naik has been studying for a whopping six decades to finally receive his Bachelor’s degree in Law.

The sexagenarian from Odisha’s Dhenkanal district has been patiently completing his education at his own pace, never losing hope.

“I was not good at studies, but I was a firm believer of ‘never say die’. I also believe that society looks down upon a person who is not educated. And it prompts me to go for earning educational degrees, no matter how many years it takes,” he told The Hindu

Trilochan first attempted the matriculation exam in 1972, which he didn’t clear. He attempted a supplementary exam the same year. However, in 1993, about 20 years later, he finally cleared the exam in his 42nd attempt while his elder son Akhil Naik graduated from Class XII. In fact, while his son pursued humanities in the Dhenkanal Government College, Trilochan was studying in Class XII at the same college.

“I was taking my studies very seriously. I used to go for tuition classes 3 km away from home. But I was clueless as I found myself short of pass marks in individual subjects after every examination. I kept on trying even as I was busy in my marital life,” Trilochan said.

Despite the difficulties, he went on to complete his Class XII after 13 attempts over 14 years in 2011. After this, he enrolled for a law degree and completed it successfully during the pandemic in 2020. He then enrolled in the Odisha State Bar Council, and has earned the Bar council membership certificate.

"Education is precious for survival and for someone to succeed in life. Keeping that in mind, I tried and tried, and after 41 attempts I finally passed my Class 10 on my 42nd attempt,"  he told India Today.

Despite his intense academic life, Trilochan continues to earn a living through agriculture and farming.