Why brands and businesses need to go beyond rainbow colours 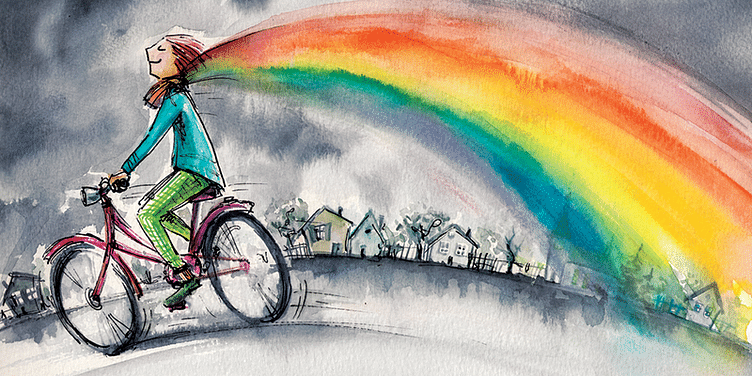 While companies extend support to the the LGBTQIA+ community during Pride Month by incorporating the rainbow colours into their branding, it is important to look beyond that and offer support in different ways.

When I first moved to India in 2015, most companies were still very cautious about including sex orientation in their diversity programmes and corporate branding. A few pioneers were already working on better inclusion of LGBTQ people, but the majority preferred avoiding the question altogether, even large MNCs with solid LGBTQ friendly policies in other geographies.

The situation was bleak for LGBTQ employees. A 2016 survey reported that 40 percent of the surveyed community was facing harassment at the workplace, and two-third had to deal with homophobic colleagues. In my office of several thousand people, I did not know a single colleague who was openly out.

Things started evolving slowly after September 2018, when the Supreme Court read down Section 377 of the IPC and decriminalised homosexuality. Nowadays companies feel a lot more comfortable openly supporting LGBTQ rights. Each year in June, Pride Month is celebrated with a deluge of social media posts and rainbow-colored corporate logos. But is this enough? The reality is that members of the LGBTQ community still face discrimination and the vast majority choose to hide their true identity at work.

The consequences for businesses are multi-faceted. When a company is perceived as non-inclusive, it struggles to hire and retain members of the LGBTQ community, as well as their allies, especially younger generations. Productivity also suffers. Having to constantly hide one’s identity takes up a lot of time and energy. It can cause various mental disorders such as anxiety and depression, increasing the rate of absenteeism and resignation.

According to social activists, the percentage of the population belonging to the LGBTQ population is at least 10 percent. If 10 percent of your employees are not able to work with peace of mind, what is the impact on your bottom line?

Some companies have taken steps to go further in creating an inclusive workplace and reap the benefits of diversity. The 2021 India Workplace Equality Index highlighted employers who have made significant progress. This includes multinationals like IBM, Google, and HSBC with major Indian companies like Wipro, Myntra, and Tata Steel. Here are a few learnings we can take from their experience and that of other companies around the world: