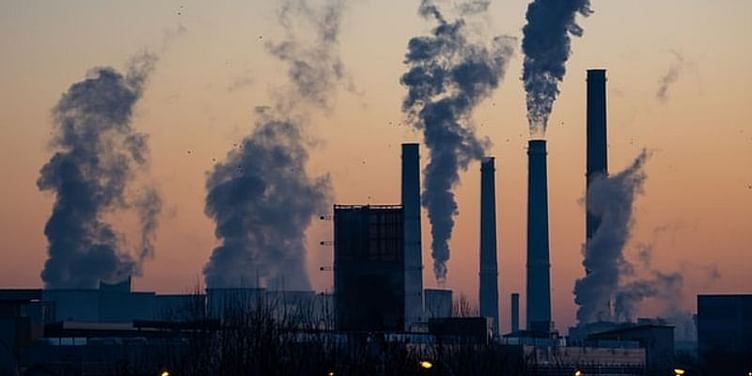 While poor or severe air quality affects everyone, people with chronic respiratory problems like asthma and COPD are worse off.

Smog and air pollution pose a significant and pressing public health risk by causing diseases such as lung cancer, asthma, chronic obstructive pulmonary disease, respiratory infections, stroke, and heart disease. According to World Health Organisation, approximately seven million people die each year because of fine particulate pollution. The rise in air pollution is caused due to a combination of factors, and stubble burning is just one of them.

While long-term exposure to air pollutants can cause irreversible lung damage and is a risk factor for chronic inflammatory lung disorders such as COPD (chronic obstructive pulmonary disease), it is not a direct cause of asthma.

However, since asthmatics have hypersensitive airways, polluted air further causes inflammation and narrowing of the airways, resulting in coughing, wheezing, and even shortness of breath. Smog, like other air pollutants, can cause irritation in the eyes, throat, and even the lungs. Asthmatics are particularly vulnerable because irritants and pollutants in smog can aggravate asthma symptoms such as difficulty breathing, asthma attacks, and chest pain.

Inhalers are critical in combating asthma triggers and sudden exacerbations caused by rising pollutants in the air, such as fine particulate matter. Inhalers help effectively deliver medication directly to the small airways and lungs, relaxing the muscles that are irritated and inflamed because of pollutants, making it easier to breathe.

Patients are prescribed different types of inhalers according to their condition, such as long-term control medications like inhaled corticosteroids, which are regularly taken to control symptoms and prevent attacks.

To further safeguard from a sudden attack, doctors may also recommend asthmatics use quick relief medications or rescue inhalers which contain fast-acting medication which opens airways. Proper patient education and training in inhaler use significantly improve medication delivery and symptom control in patients with asthma.

With rising levels of air pollution resulting in deteriorating air quality, prevention and precaution are critical for those suffering from respiratory illnesses, particularly asthma. Since asthma’s triggers can change over time, consulting a doctor is crucial in developing the best treatment plan possible.

Below are a few other key points to remember that can help one to manage asthma during elevated levels of air pollution: