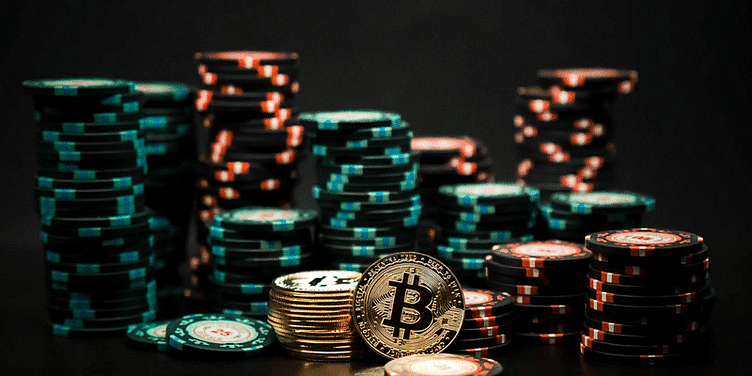 Cryptocurrency is one of the most advanced technologies of the 21st century. This disruptive technology has created enough critical mass to be considered the future of finance, arts, banking, insurance, and many other industries. As a result, crypto is the hottest flavour of the season.

Many crypto startups from the sub-continent have achieved unicorn status, bringing the tally of unicorns from India to over 100.

In India, the budget provisions for taxing crypto are, at best, seen as baby steps towards adopting something bigger: blockchain technology regulations. Blockchain technology’s widespread adoption and the effect of crypto’s growing popularity can be seen in the government’s plans to introduce the Central Bank Digital Currency (CBDC), a digital form of fiat currency. It will help spread the adoption of crypto and blockchain to the nook and cranny of the country.

From an industry perspective, several intriguing statistics reflect positive developments. In a recent study by LinkedIn, between 2020 and 2021, job postings containing keywords like “Cryptocurrency”, “Bitcoin”, and “Blockchain” displayed a 394% increase year-on-year. Indian crypto exchange WazirX reported a 70% increase in its workforce, corroborating the growing opportunities in the crypto industry.

All these spikes in job opportunities happened even when there were no proper regulations or policies provided by the government.

Blockchain technology's benefits penetrate the monetary world as banking and financial institutions are looking to adopt the technology. It is due to the technology’s immutable, transparent, and security features. The demand for skilled tech labour from India throughout the world has remained consistent for over three decades. The pool of web developers, coders, and engineers in the country presents a unique opportunity for us to lay the foundation of the new internet—Web 3.0

The global interest in crypto shown by VCs is yet another indicator of the crypto industry’s laurel as “the next big gold rush.” Indian venture capital firms are betting on Web 3.0 startups as they view such companies as developers of products for the next stage of the internet, characterised by a decentralized online ecosystem based on blockchain technology.

The creator economy consists of over 50 million independent content creators, curators, community builders, and the tools and software used for growth and monetisation. In the internet age, combined with the rapid advancements of consumer technology, anyone with passion, knowledge, and a smartphone can create and share content with the world.

The creator economy has become mainstream since the pandemic, brought about by the trend of people monetising their passions. With the advent of NFTs, artists now have a medium to exhibit their creations on a global scale while leveraging NFTs for enthusiasts to show their support for the artist’s works.

Gen-Z wants the flexibility to live and work anywhere in the world with complete control over their daily schedule. The goal is to reduce stress in their lives and live their passions while making a living from it. Due to the growing popularity of remote working, this outlook has been bolstered.

A total of 8,81,254 Indians have given up their citizenship since 2015, as per the Ministry of Home Affairs. According to the Expat Insider 2021 survey by InterNations, 59% of Indians working abroad relocated for their career—a much higher share than the global average, which is 47%. Thus, the need of the hour is to establish an inducive regulatory framework for the crypto industry. To prevent talented, skilled individuals who can contribute immensely to the economy from seeking opportunities in other nations.

Crypto is like the internet in the 90s—the early adopters know that they are onto something big. Only time will tell how this entire (r)evolution will play out.