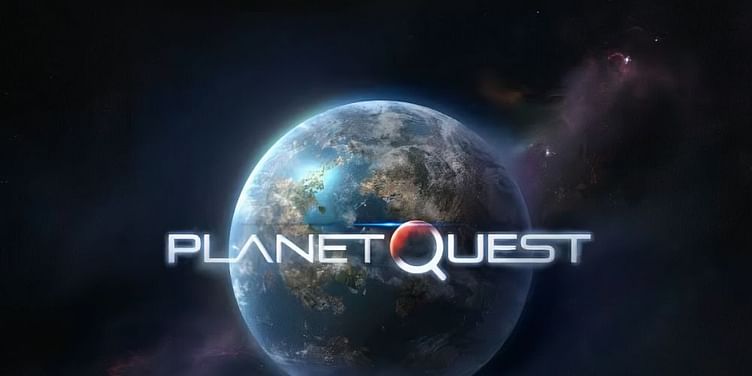 Galactic Entertainment’s debut project ‘PlanetQuest’ is a cinematic multiverse being developed by renowned talent from Marvel, Star Wars, and Game of Thrones.

Galactic Entertainment, an entertainment studio headquartered in the UAE, is set to become the largest player in the Middle East’s gaming space with its highly-anticipated debut project, PlanetQuest, as reported by Zawya. The company uses blockchain technology to create innovative, immersive, and disruptive experiences.

‘PlanetQuest’ is a cinematic multiverse being developed by renowned talent from Marvel, Star Wars, and Game of Thrones. It has reached global popularity, with the first season of its decentralised storyline drawing in over 200k community members to vote on the fate of their universe.

The vision behind Galactic Entertainment’s PlanetQuest is clear: to build the first cinematic multiverse alongside a vibrant community that participates in its conception from the start.

As part of the community, fans participate in votes that could decide the fate of the universe in the episodic storyline, which is already being novelised, and perhaps just as exciting, are given the chance to own entire planets and in-game items that will play a key role in the upcoming PlanetQuest video game. The response to this proved overwhelming as the first planet sale saw fans submit over 10,000-plus applications pledging to spend over $60 million on planets in total in just a few weeks. This left just over 1,000 planets available for purchase in the sale oversubscribed by roughly 60 to 1, providing audiences and commentators with a glimpse of the long-term potential of PlanetQuest.