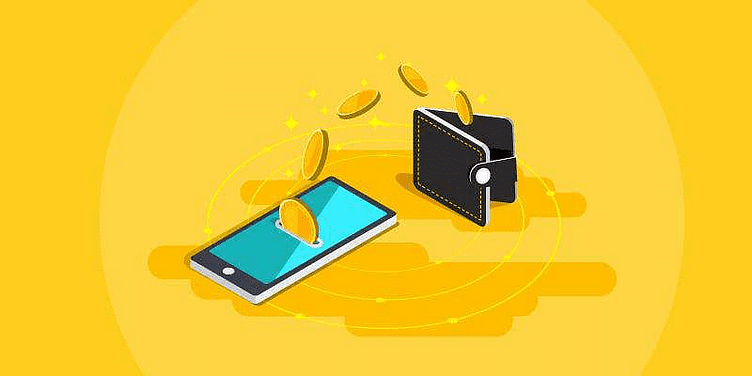 NFT marketplace OpenSea and hot wallet MetaMask have imposed restrictions on users from nations included in the USA’s list of sanctions. This has users questioning the Web3 platforms’ commitment to decentralised and free usage of their services.

In the last few days, NFT artists from Iran and Russia have turned to Twitter to express discontent with their OpenSea and MetaMask accounts shut down, leaving them without access to trade on these Web3 services.

OpenSea, the popular NFT trading marketplace, and MetaMask, the browser extension crypto wallet, have imposed a series of restrictions on users from nations included in the USA’s list of sanctions.

The US list of sanctioned countries includes those that have funded terrorism or violated human rights. Some of these include Iran, Iraq, North Korea, Sudan, Venezuela, and most recently, Russia.

OpenSea and MetaMask’s censorship has users questioning their commitment to decentralised and free usage of their services.

Users from several countries including Iran, Syria, North Korea, and Russia are no longer free to transact or trade on these platforms. As a result, artists and collectors are exploring accessing the trading sites using a VPN (Virtual Private Network).

Many artists from sanctioned countries have turned to social media platforms to express discontent towards such regulation.

NOT A gm AT ALL

Woke up to my @opensea trading account being deactivated/deleted without notice or any explanation, hearing lots of similar reports from other Iranian artists & collectors.
What the hell is going on?
Is OS straight up purging its users based on their country now?

As per reports by Crypto Briefing, Iranian illustrator Luna Leonis claimed her MetaMask account was deactivated last week, and that she could no longer trade.

MetaMask released a statement clarifying it will be inaccessible in certain countries due to regulatory obligations.

On March 2, 2022, MetaMask accidentally restricted users from Venezuela, and later admitted it was a misconfiguration on its part.

MetaMask is a client-side wallet that strives to make the blockchain maximally accessible to everyone. Infura had a misconfiguration this morning, but it has been corrected now. https://t.co/CYAhvGunHo

Crypto experts claimed OpenSea and MetaMask’s restrictions are being imposed as a result of the ongoing conflict between Russia and Ukraine.

OpenSea and MetaMask’s restrictions have also sparked a larger discourse in the crypto community about how to protect its digital freedom amidst political turmoil.