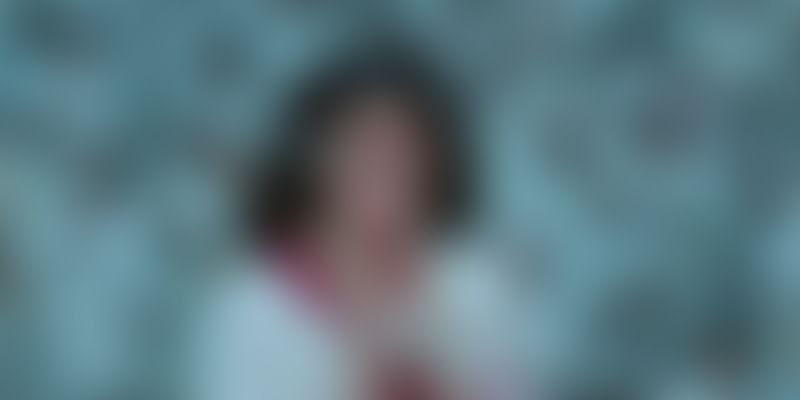 Directed by Sanjay Leela Bhansali, Gangubai Kathiawadi stars Alia Bhatt in the lead role and is set to release on July 30.

Upcoming Bollywood film Gangubai Kathiawadi starring Alia Bhatt just dropped its first teaser, making a roar in B-town. The film is directed by Sanjai Leela Bhansali, and is scheduled to release on July 30, this year.

Gangubai Kathiawadi is based on one of the chapters of non-fiction crime novel Mafia Queens of Mumbai: Stories of women from the ganglands, by Hussain Zaidi. The book is co-written by Jane Borges and was published in 2011.

Alia plays the lead role, Gangubai, a woman sold into prostitution at a young age by her lover (played by Dil Dosti Dance actor Shantanu Maheshwari). The story of Gangubai Kathiawadi is based on Gangubai's journey of becoming the 'madam' or head of a brothel in Kamathipura, and eventually evolving into a political leader.

A first look at the teaser gives the audience a glimpse of Sanjay Leela Bhansali's signature larger-than-life sets, depicting Mumbai when it was referred to as Bombay. With her large red bindis and white chikankari sarees, Alia not just looks powerful, but very comfortable in the role of Gangubai.

The film also stars Vijay Raaz, and Seema Pahwa. Actors Ajay Devgn and Emraan Hashmi are said to have cameo appearances, and the film will feature an item number by Huma Qureshi.

According to media reports, the film was earlier called Heera Mandi, and was supposed to star Priyanka Chopra Jonas in the lead role. However, Alia was signed for the role in September 2019. The shoot was started in December 2019, but had to be put on hold due to the pandemic. The team resumed production in October last year, and the shooting ended in November, 2020.

Released last night, the teaser has been trending on social media platforms and several Hindi film industry celebrities took to Twitter to applaud Alia for what looks like a powerful and bold role.

Actor Shah Rukh Khan, who starred opposite Alia in Dear Zindagi tweeted that he looks forward to the film, and Priyanka Chopra Jonas, wrote that she was proud of Alia for "Stepping into complexity fearlessly."

Here's what Bollywood celebrities had to say about the teaser of Gangubai Kathiawadi:

I always look forward to your work as an actor ‘little one’. And this one seems extremely special....and you....so Gangsta!!! All my love and wishes for the film. @aliaa08 https://t.co/ZPIIfWGQYs

#GangubaiKathiawadi...had found the title itself very intriguing from the day I’d heard it...the teaser only adds to it! @aliaa08 along with #SanjayLeelaBhansali sir bring their A-game again, so looking forward to it 👏https://t.co/BVwyMxYFio

Alia!!!! I’m so proud of you my friend for stepping into complexity fearlessly. I hope you always keep shining. Presenting- Gangubai Kathiawadi! Congratulations Sanjay sir and team.@aliaa08 @bhansali_produc https://t.co/sD8MtbVpYy

https://t.co/gxkk2I3UeW With @aliaa08 and #SanjayLeelaBhansali working together, it’s bound to be magical.... What a brilliant teaser! Super super proud of you baby girl! Can't wait to see this on the big screen! 🔥 @bhansaliProductions #GangubaiKathiawadi

Gangubai is as fierce as fierce can get! @aliaa08’s avatar as #GangubaiKathiawadi is very impressive..:)
Looking forward to see #SanjayLeelaBhansali’s magnificent work on the screen.https://t.co/Pap5v5pWod