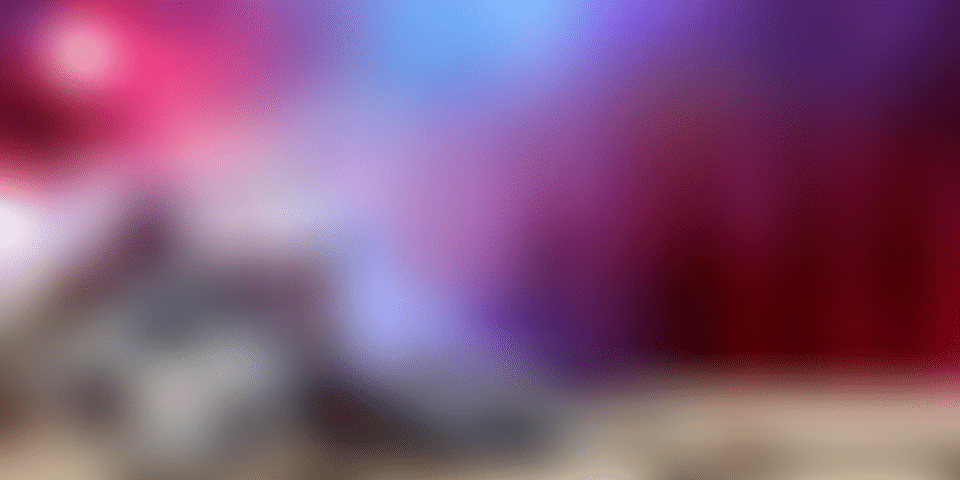 Like every year, Barack Obama has shared his lists of favourite books, films, and music on social media. Check if you have anything in common with the former American president.

“...Medicine, law, business, engineering, these are noble pursuits and necessary to sustain life. But poetry, beauty, romance, love, these are what we stay alive for.”

These lines from Peter Weir’s Dead Poets Society hit home. When we get busy with our everyday lives and jobs, art is where we come back to, to maintain our sanity and remember our purpose.

American politician Barack Obama thinks like-wise. The former American president has been sharing lists of favourite books, films, and music, for some time now. In an Instagram post, Obama said:

“...While each of us has plenty that keeps us busy - work and family life, social and volunteer commitments - outlets like literature and art can enhance our day-to-day experiences. They’re the fabric that helps make up a life - the album that lifts us up after a long day, the dog-eared paperback we grab off the shelf to give a friend, the movie that makes us think and feel in a new way, works that simply help us escape for a bit.”

His list of movies include films and documentaries with themes surrounding explorations of class dynamics and relationships, documentaries of important events in history, a teen comedy, and a few shows that are “as powerful as movies”

Six movies you must watch this Christmas to embrace the spirit of the season!

American Factory is a Netflix original documentary about a Chinese billionaire who opens a new factory in an abandoned General Motors plant. Set in post-industrial Ohio, it talks about how high-tech China clashes with working-class America.

American Factory was released in August. It is directed by Julia Reichert and Steven Bognar, and was recently shortlisted for the Oscars.

This documentary focuses on the 1969 Apollo 11 mission - the first spaceflight from which men walked on the Moon. Released this year, Apollo 11 shows never-seen-before footage of Neil Armstrong, Buzz Aldrin, and Michael Collins, and their journey as they embark on NASA’s most celebrated mission, and the historic trip to the Moon.

The film was directed by Todd Douglas Miller, who also won the Special Jury Award for Editing at the Sundance Film Festival.

A Chinese tragic-comedy about young dancer Qiao, who falls in love with Bin, a mobster. Set in an industrial city in China, Ash is Purest White was nominated in Cannes for the Best Actress Award. The movie was directed by Jia Zhangke.

This is a supernatural romantic drama about 17-year old Ada, who falls in love with a young construction worker, Souleimane. Directed by Mati Diop, Atlantics got a nomination at Cannes, under the Best Actress Award category.

Birds of Passage is a story of greed, passion, and honour. It is the story of the Wayuu family of Colombia, who became famous for their booming business of selling marijuana. Released in 2018, the film was directed by Ciro Guerra and Cristina Gallego. It has won the Naguib Mahfouz Prize for Best Screenplay.

Who would expect a teen comedy in Obama’s list? We are guessing his daughters Malia Ann and Sasha had to play a role in this.

Booksmart is about two school overachievers who discover on the eve of their graduation that they have missed out on one important aspect of teenage years: having fun. This is the story of Amy and Molly’s roller-coaster ride when they try and fit in four years of fun into one night.

Directed by Kent Jonas, Diane is the story of a woman who has always prioritised others over her. Her daily routine includes checking on a sick friend, volunteering, and saving her drug-addicted son. But how does she fight her own battles? The movie was nominated at the Independent Spirit Award for Best First Feature.

The American drama revolves around a family returning to China to fake a wedding and says goodbye to its matriarch, who had only a few more weeks to live. Directed by Lulu Wang, The Farewell has won the Gotham Independent Film Award for Best Actress.

The legendary Martin Scorsese’s The Irishman is set in the 1950s when truck driver Frank Sheeran gets involved with Russell Bufalino and his Pennsylvania crime family. The movie won the New York Film Critics Circle Award for Best Film.

Another story of racism and legal manoeuvrings, Just Mercy is about how lawyer Bryan Stevenson fights the case of Walter McMillan.Walter is sentenced to death for a murder, but evidence proves he is innocent.

Joe Talbot’s drama on how Jimmie and his friend, Mont, fight to reclaim a house built by the former’s grandfather. It is a story of connecting with roots and testing friendships.

Greta Gerwig’s movie is based on Louisa May Alcott’s novel of the same name. It is the story of four sisters - Amy, Jo, Beth and Meg - and how they stand by each other through difficult time post the Civil War.

This film spotlights the gruelling divorce of a stage director and his actor wife, and is directed by Noah Baumbach. Starring Adam Driver and Scarlett Johansson, this Netflix Original will make sure you weep by the end of the movie.

This mystery-drama about greed and class discrimination was directed by Bong Joon-ho. It has won the British Independent Film Award for Best International Independent Film.

Directed by Joanna Hogg, The Souvenir is a story of a shy film student who gets romantically involved with a charismatic but untrustworthy older man. The relationship is emotionally challenging and intense.

A historical drama that’s set in Nazi-occupied France. Georg tries to flee France, assuming the identity of a dead author, but lands in Marseilles and finds himself attracted to a young woman, Maria, who is in search of her husband.

Apart from these movies, TV shows like Fleabag Season 2, Unbelievable, and Watchmen, made it to Obama’s list.