All of us have taken from Bihar but not given back: Manoj Bajpayee 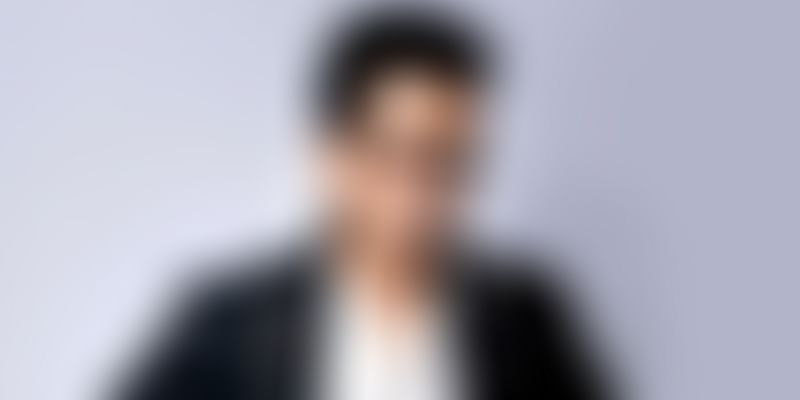 Bihar indeed has a rich history and heritage, once considered a centre of power, learning and culture in India. Two major pacifist religions of Buddhism and Jainism are also believed to have their roots there.

Responding to why the culture and language from Bihar has failed to become as prominent or mainstream as those from some other places in the country despite such legacy, he said it’s the people of Bihar who have perhaps failed the cause. “Somewhere we lacked, we people, people who kind of decided things for Bihar, somewhere they lacked...somewhere we stopped taking pride, we stopped feeling proud of what we are and where we come from,” he said.

Manoj, who hails from Belwa village in West Champaran, Bihar, is however, extremely proud of his roots and his language, Bhojpuri. So much so that he feels it is sometimes ‘irritating and annoying’ for other people.

“I always felt very proud of my roots, my state, my language, my village. I still feel very proud of it, so proud that at times it becomes irritating and annoying for people. But yes, I am not making it so obvious on their face [sic] but by just being who I am so shamelessly that sometimes they may be feeling quite annoyed, but this is what I am, this is who I am,” he shared.

The critically acclaimed actor, son of a farmer who grew up with five siblings in a small Bihar village and went to a “hut school,” said it's his humble roots that give him strength and confidence to survive in Bollywood, the moniker for the Hindi film industry, which has a notorious image for not being kind to outsiders.

“I get all my confidence, all my strength from where I come from, from who my parents are, the green fields and the farming, from the forest, from the language, all of it,” he shared.

Despite all his years in the big city of Mumbai, Manoj still thinks in Bhojpuri and translates it in his head while speaking in Hindi or English. In his opinion, there is no other language that is quite like Bhojpuri, which he described as a “very sweet” and a “very cool” language: “I really think Bhojpuri is very cool, that’s my mother tongue. English is my third language, Hindi is my second language. So when I am talking in Hindi I translate it in my head from Bhojpuri, and when I am speaking in English, I translate it from Bhojpuri to Hindi to English.”

Food for thought: Why iron is critical for your mood and mental health

Missing the gym? Here are 10 machines to choose from to continue working out at home