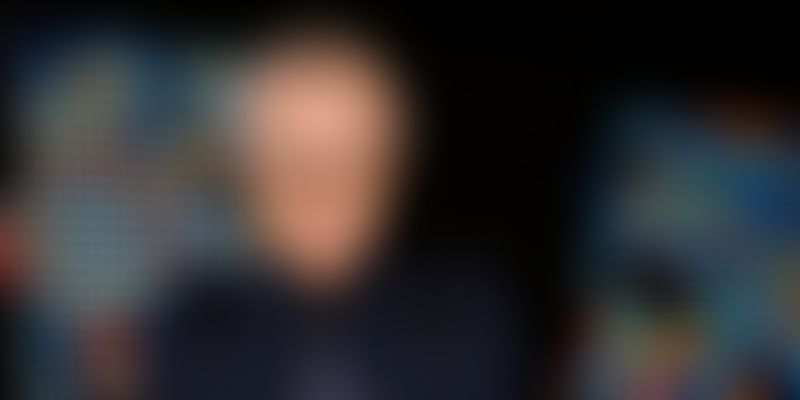 Veteran American television host Larry King had tested positive for COVID-19 earlier this month, and was hospitalised for treatment. He was 87-years old.

Legendary TV host Lawrence Harvey Zeiger or Larry King breathed his last on January 23. The Emmy Award winner was 87-years old. The American television host had tested positive for COVID-19 earlier this month, and was hospitalised for treatment.

His demise was announced by Ora Media, Larry's representatives, on his official Twitter account. It said that King passed away in the morning at Cedars-Sinai Medical Center in Los Angeles.

The post further states that funeral arrangements and a memorial service is to be announced later in coordination with the King family, "Who ask for their privacy at this time."

King was born in November 19, 1933 in New York City. Starting his career as a local Florida journalist and radio interviewer, Larry was notable as a television host, radio host and a spokesperson. He gained prominence as a host of The Larry King Show, an all-night nationwide call-in radio programme.

Between 1985 and 2010, he hosted nightly interview TV programme Larry King Live on CNN. Until his death, King continued to host Politicking with Larry King, a weekly political talk show.

Ora Media's note stated: "Whether he was interviewing a US President, foreign leader, celebrity, scandal-ridden personage, or an everyman, Larry liked to ask short, direct and uncomplicated questions. He believed concise questions usually provided the best answers, and was not wring in that belief."

"While it was his name appearing in the shows' titles, Larry always viewed his interview subjects as the true stars of his programs, and himself as merely an unbiased conduit between the guest and the audience," the note further stated.

King was rewarded for his work over the course of his life. He won the Peabody Award for Excellence in Broadcasting for his radio (1982) and television (1992) shows. He won 10 CableACE Awards for Best Interviewer and for the Best Talk Show Series.

People across the globe grieved the demise of the veteran TV host.