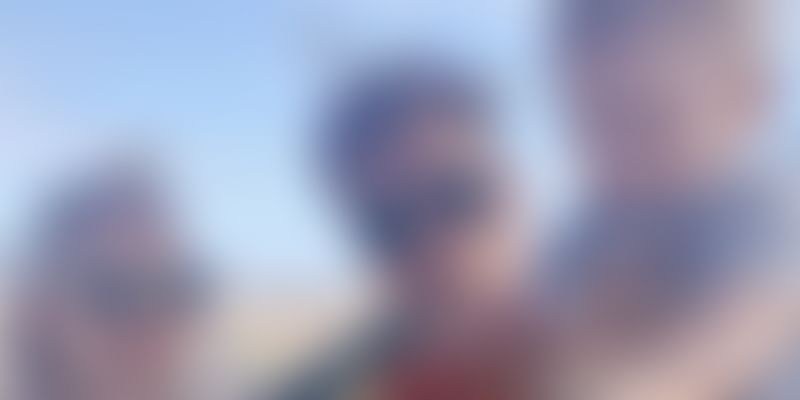 Elon Musk’s latest family picture on Twitter sees him with his ten-month-old son X Æ A-Xii and his girlfriend Grimes.

Elon Musk has posted a rare picture of his family on Twitter. Usually, the billionaire entrepreneur tweets related to his business ventures or new technologies.

This is also the first time Musk has posted a picture with his girlfriend Grimes and his ten-month-old son X Æ A-Xii. The Canadian singer and producer Grimes and Musk had made their public debut as a couple at the New York Met Gala in 2018.

In the picture, both Elon and Grimes are seen wearing sunglasses while X Æ A-Xii appears to be fascinated with a flower bouquet.

The image shared by Elon Musk also confirms his move to Starbase, Texas. Musk is planning to rename the Boca Chica village, where his company SpaceX is developing and launching prototypes to Starbase.

He had confirmed the name last week on the social media site when he sent out a series of tweets, saying, “Creating the city of Starbase, Texas,” followed by “From thence to Mars, And hence the Stars.”

Elon Musk had earlier confirmed his move to the state of Texas last December. SpaceX’s facility has been operational in the Boca Chica village since 2014.

The move to Texas can be linked to Elon Musk’s arguments with the Californian authorities during the early months of the COVID-19 pandemic last year.

He also spends a considerable amount of time between Starbase and Austin, a city in Texas, where his company Tesla is building a Gigafactory to manufacture the Cybertruck pickup.

Earlier, in February 2021, Elon had posted a picture of his son X Æ A-Xii on Twitter. The little boy — who is called X for short — held onto his dad's shirt bewitchingly while Elon was speaking over the phone.

Tips to stay hydrated the right way during the summer