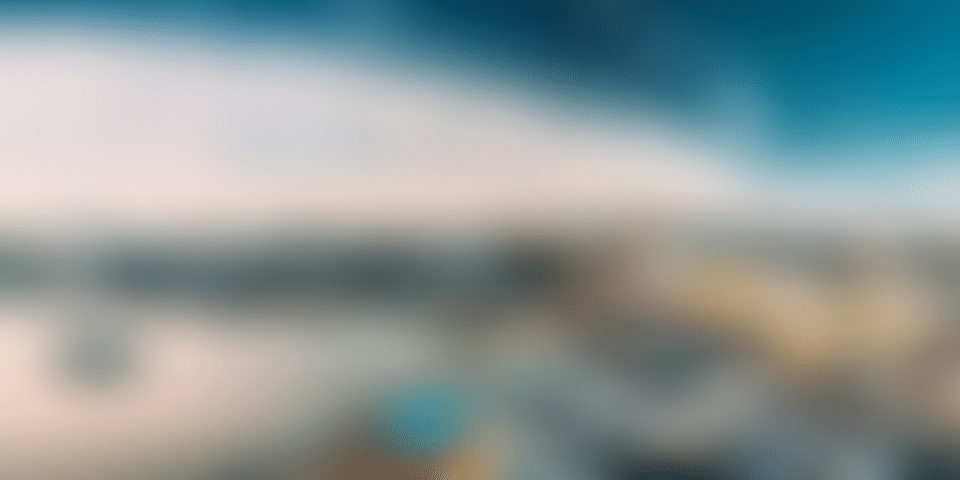 From visiting saunas and attending local festivals to gazing at the Northern Lights and even networking with business professionals, there is usually something for everyone in Finland.

For the second year in a row, the United Nations World Happiness Report ranked the frigid Nordic country Finland the happiest country in the world. Its neighbours Denmark, Norway and Iceland followed closely behind in a survey that ranked how happy a country’s citizens perceive themselves to be.

“Finland has succeeded in creating a safe and secure environment, and relatively equal capabilities such as skills, resources and opportunities for valuable functioning for its citizens,” says Antti Kauppinen, a Professor of Practical Philosophy at the University of Helsinki.

The report uses factors such as gross domestic product per capita, life expectancy, perceived corruption in government and business, etc in its assessment.

Kauppinen adds, “Happiness is thus a by-product of other elements of well-being that create genuine opportunities for citizens.”

Citizens are not the only ones who enjoy this sense of safety, comfort and freedom. Tourists often feel more relaxed and happier in Finland’s uber-safe cities and also in its picturesque countryside.

From visiting saunas and attending local festivals to gazing at the Northern Lights and even networking with business professionals, there is usually something for everyone.

YourStory Weekender has curated some of the best ways to enjoy the local culture of the happiest country in the world:

Get a taste of the local arts and culture

Its rich culture has made Finland an attractive tourist destination. New creative industries and skills are blending with traditional, classical and popular arts. Tourists can visit local culture hubs and sites that frequently host music, dance, theatre and circus events.

Music is a critical part of Finnish identity and culture: it has more symphony orchestras, more music festivals and also more heavy metal bands per capita than any other country.

The Finnish theatre network covers the whole country and around three million theatre tickets are sold in the country each year. The dance scene is also vibrant, with about 4.5 lakh yearly spectators and 3,000 dance performances.

The Tampere Theatre Festival, Baltic Circle and Other Spaces festival are among the most popular.

The number of circus enthusiasts in the country is also growing. Race Horse Company and Kalle Nio are contemporary circus names that tourists can watch for elements of chaos, humour, surprise, and magic.

Trading town Helsinki was made the capital after former capital Turku was engulfed in a great fire in 1827. Home to 62 lakh residents, Helsinki blends its 500-year-old history and culture with modern design and technology in a manner that is a sight to behold.

Tourists can walk, take public transport or a taxi to go down the city’s memory lane by visiting the Helsinki Cathedral, built between 1830 and 1852; Suomenlinna, an 18th-century sea fortress; Temppeliaukion Church, a structure built directly into rock, and more.

Driving through the city is also an experience by itself - one notices the city’s favourable conditions for climate-smart and ecologically-rational urban development.

Helsinki’s spatial planning and the establishment of a compact city structure and high-quality public transport system are its way of contributing to the lowering of carbon emissions through.

The Helsinki Climate Roadmap shows how the city can become carbon neutral and adjust to climate change in order to make it an even better place to live, work, visit, and conduct business in.

The non-commercial and urban public space Oodi Helsinki Central Library is another popular spot to visit in the city.

Enjoy a sauna session and a dip in a lake

Finland has a robust forest industry and wood has always been available to build saunas. It is said that when moving, the first thing Finns do is build a sauna at the new location.

Saunas have remained popular due to the warmth they provide in the cold climate. They are extremely common in private apartments, independent houses, corporate buildings, on the shores of lakes, etc. A popular joke among locals is since there are 3.2 million saunas in Finland, all Finns could go to the sauna at the same time if they wanted to.

A sauna session typically begins with a wash or a shower, followed by sitting in a heated sauna. Water is thrown on some hot stones, which produces a great amount of wet steam. Finns occasionally use the branch of a fragrant silver birch on the body - an activity that is said to relax the muscles.

Then, it is customary to jump into a nearby lake, sea or pool, even during winter. Post the sauna session, it is common to enjoy a beer on the porch or in the dressing room of the sauna.

Chase the Northern Lights in Lapland

Finland’s northernmost region, the sparsely-populated Lapland is popular for its subarctic wilderness, ski resorts, and perhaps most famously for the Northern Lights visible in the region. Often considered a once-in-a-lifetime experience, the thrill of gazing at the Northern Lights (or Aurora Borealis) attracts European tourists to Lapland.

In northern Lapland, the lights are said to shine on every other clear and starry night between September and March. However, in southern areas in Finland, they are only visible upto 20 nights a year. Tourists can also sign up for free on the Finnish Meteorological Institute’s informative Auroras Now! Website to receive email alerts on when magnetic conditions in the skies make auroras likely to appear.

Further, Lapland’s wintry climate and snow-capped pines and spruces have led many to associate it with Christmas and as the home of Santa Claus. “Lapland had served as a sort of nebulous home base for Santa Claus ever since a Finnish radio host proclaimed to know the secret of Santa’s hometown. He said it was in Korvatunturi, a mountainous region in Lapland shaped like the ears of a rabbit,” writes Natasha Geiling for Smithsonian Magazine.

Business in Finland largely revolves around forestry, maritime industries, biosciences and healthtech, and ICT. Companies based on research and development benefit from the Finnish state’s investments in research.

The culture of co-creation, cooperation and collaboration between universities and companies is also critical to fostering the business and startup ecosystem in the country, as companies need knowledge from different fields in order to succeed in international markets.

Helsinki has been ranked the second-best city to settle in as a startup professional, according to Nestpick’s Startup Cities Index. Startup and business professionals also throng Slush, Europe’s leading annual startup event that claims to bring together over 4,000 enterprises, 2,000 investors and 20,000 visitors each year.

Further, the country’s gaming industry is booming, on the back of Rovio’s Angry Birds and Supercell’s Hayday, Clash of Clans and Brawl Stars. These success stories have given momentum to and inspired the creation of over 200 game industry companies in the country.

‘Your personal style says a lot about you’ - Tanya Ghavri, stylist to the stars