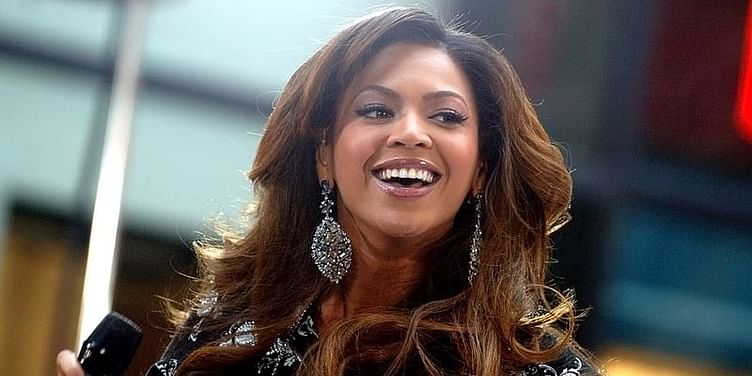 The 63rd edition of the Grammy Awards was held on Sunday at the Los Angeles Convention Centre as a socially-distanced gala.

Women made history at the 63rd edition of the Grammy Awards. American songwriter Beyoncé set a record for being the woman artist with the maximum number of Grammy Awards at 28, overtaking Alison Krauss.

Additionally, Taylor Swift became the first female artist to ever win the Album of the Year Award, for the third time. She won the third award for her surprise lockdown album Folklore.

Beyoncé won her 28th award for Best R&B Song for her Black Parade. She won a total of four awards at this year's Grammy.

Here's the complete list of all Grammy Awards 2021 winners: