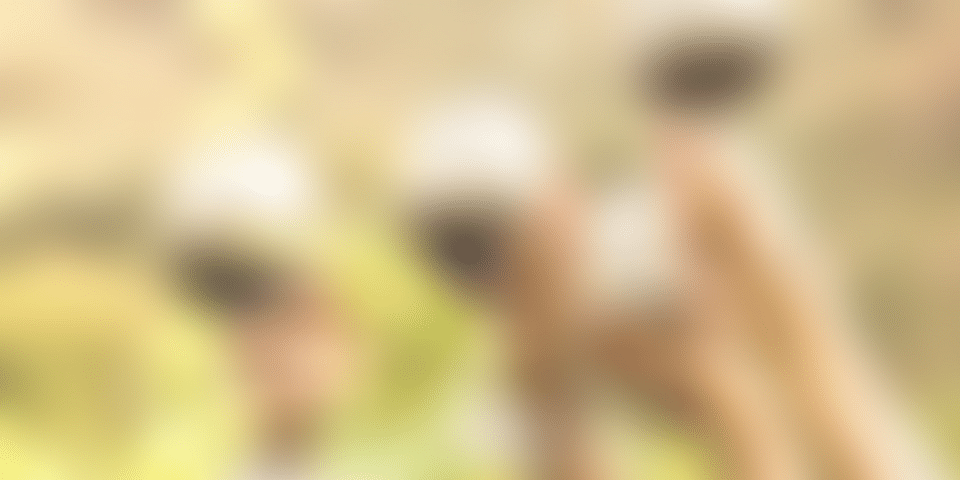 If you are wondering which wine to pair with your butter chicken or paneer tikka, or if you are confused about the different wine varieties, then join us on our trip to Grover Zampa vineyards, where we learnt the process of wine making and got to attend a wine Masterclass as well

If you are an avid wine drinker and a nature lover, a trip to Grover Zampa vineyard, located at the foot of Nandi Hills in the north of Bengaluru, is the perfect stop for you. As you travel towards Nandi Hills from the city, the roads become narrower and people become fewer.

The landscape is scattered with houses set against the barren land around. And if you are travelling in summer, no amount of air conditioning in the car can stop the glaring sun that is overhead. The land on all sides is so dry that the asphalt stretching in front of you is not the only place you’d find a mirage.

On one such summer day, we (a motley group of wine enthusiasts, sommelier, bloggers, and influencers) zoomed past towards Nandi Hills to reach the doorstep of one of India’s premier wine growing regions.

A view of the winery

As we drove on the national highway and came in sight of the foothills, we took a left turn, which led us to the winery. A mud road along a fenced wall ends at the entrance. The compound opened to a few large sheds tightly packed together. There is a well-maintained lawn on one side, beyond which we can see a lounge and manufacturing unit.

Grover Zampa has been producing wine in this facility for the past three decades. The wine made here is mainly French, and they produce different versions of Red, White, Rose, and Sparkling wine.

While the vineyard has been a popular tourist destination, early this month they launched three new wines into their collection - the La Reserve Royal Brut, Vendanges Tardives, and a new edition of Insignia (Red).

As we set out for a tour of the winery, Akshay Baboo, the winemaker of the facility, guided us through the different stages of the process. We entered the fermentation unit, and found ourselves surrounded by gigantic metal vats. With capacities ranging up to 25,000 litres, the vats were cooled to an optimal temperature for the yeast to ferment slowly.

The manufacturing unit reflected a sense of Francophilia (liking to anything French), as every area had been modelled after traditional French wine-making techniques. Even the electric machines here are imported from France. “We use only French Oak Barrels for the ageing process,” Akshay confirmed.

We were then ushered into the Lounge area, where the hall was dressed for a wine tasting session. Sonal Holland, the only Master of Wine from India, began his masterclass on the three new wines they launched recently.

“Wine can be broadly categorised into four - Red, White, Sparkling, and Rose, and understanding wines might seem intimidating,” he said.

As the class progressed, many interesting aspects of wine came up for discussion. “Do you know that subtle things like the shape of the wine glass and also the room temperature affect the aroma and flavour,” said Sonal.

Glasses with larger and rounder bowls are used for red wines. White wines require narrower and long-stemmed glasses, and flute glasses are reserved for sparkling wines.

“Everyone has their own unique response to their olfactory sense. You might taste something completely different compared to the rest and the taste might even bring back an old memory. Now, there is consensus internationally that wine tasting is a very subjective experience,” said Sonal.

Another feature of wine is the taste slightly changes as it is exposed to air. The general custom of having premium red wine is to let it sit in a wide-based container for a few minutes before serving it in glasses. This is called ‘Decanting’ the wine. Some white wines are also allowed the decanting process.

One thing that beginners need to be careful about is what food to pair their wine with. The taste of wine varies significantly from one kind to another. A wrong choice of food pairing can result in a poor experience.

“Red wine is better suited for Indian cuisine. It goes well with roasted meat and mildly spicy foods. White wines can be paired with a variety of foods as well. Seafood and white meat are often the choice of pairing,” Sonal said.

Dessert wines and the late harvest

The new La Reserve Royal Brut can be paired with Indian coastal food. Any wine that is referred to as dry means that it lacks sweetness in its flavour.

Also read: How Archana Pidathala curated heritage recipes as a labour of love

Rishi Viswanathan, the chairman of Grover Zampa, also added some information of his own. “Beginners might enjoy Dessert Wines more than other wines,” he said. “Vendanges Tardives is a sweet wine that was launched at the event, its literal translation in English is ‘late harvest’. Late Harvest wines are those made from overripe grapes.”

However, it is difficult to produce late harvest wines.

“Grapes, unlike many other fruits, do not ripen after they are plucked from the plant. Waiting for the perfect moment to harvest the overripe fruit is a tricky process,” Sonal said. “These wines can be paired with traditional Indian desserts too, but always make sure that the choice of dessert is not sweeter than your drink. That would just steal the wine of its flavour.”

Bring on the sparkle

Another wine that is difficult to produce is sparkling wine. It is called ‘Champagne’ if it is produced in that region of France, from where it gets its name. The fizz in Champagne is achieved by a fermentation process after it is bottled. The bottles are temporarily sealed with a little bit of yeast still in them, which continues the carbon dioxide production.

The Grover Zampa facility uses the traditional French method of disgorging to rid the bottle of the residue yeast. Sparkling wine can be paired with foods that have a salty flavour.

For the love of wine

All of this is only a tip of what wines can offer. Wines from different nations have their own uniqueness. But you might want to watch your step when it comes to wines. They are infamous for the hangovers that they can cause. Crossing the limit with red wines specifically can even lead to a blackout.

Responsible drinking and a penchant for flavour over intoxication are all you need to enjoy the world of wines waiting for you.

Also read: The science of ice cream: A food scientist tells us all about the trendy flavours this summer

Health and nutrition mantras for entrepreneurs in 2021