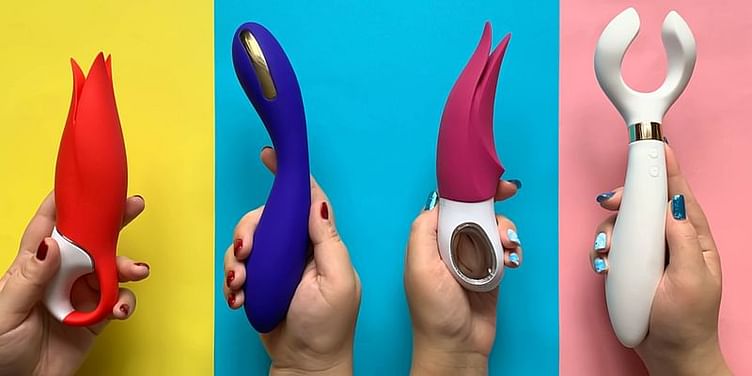 Located in Calangute, Goa, Kama Gizmos is India's first-ever legal sex toy store in the country. The store opened up on February 14.

Sex — the very word continues to be a taboo in India. In the land of the Kama Sutra, condoms continue to occupy the corner-most shelves in pharmacy stores and lubricants are kept way out of sight. But not anymore. Earlier last month, the country got its first 'legal' sex toy shop in Calangute, Goa.

Goa-based Kama Gizoms opened its doors to the public on February 14, a rather historical day for all things love and passion.

The sex and wellness store is the product of two rivalry sex product retails — Kamakart and Gizmoswala coming together. The store has sex toys, unique and quirky condoms, and viagra-like sprays, among others.

However, unlike what we have grown up watching in Hollywood films and TV shows, India's first legal sex toy shop doesn't look 'kinky' at all. No mannequins in seductive poses, no neon lights, or flashy colours. In fact, Kama Gizmos looks pretty much like a regular pharmacy store.

Compact, boring paints on the walls and mundane shelves make up the country's first-ever sex toy shop. 'Kama Gizmos, condoms, and more,' is what the shop's banner reads.

In an interview with Vice.com, co-founder Nirav Mehta said, We have purposely not made it flashy or like a dark underground dungeon, which is how most shops like this abroad are... We have modelled it like a medical store, while all our certificates are on the wall. We do this to avoid political backlash."

The team mentioned on its social media post that it is the first, and probably the beginning of the chain of offline stores, pan-India.

Nirav further said in the media report: "This law is in the grey space, but essentially, you can sell any (sex) product as long as it is not obscene... We purposely chose toys and products with packaging that did not have nudity or show women in a demeaning manner, so it does not violate any obscenity laws."