Top gear: With Mercedes Benz, Porsche, and KIA as its top clients, Shutterdrives transforms the way cars are reviewed 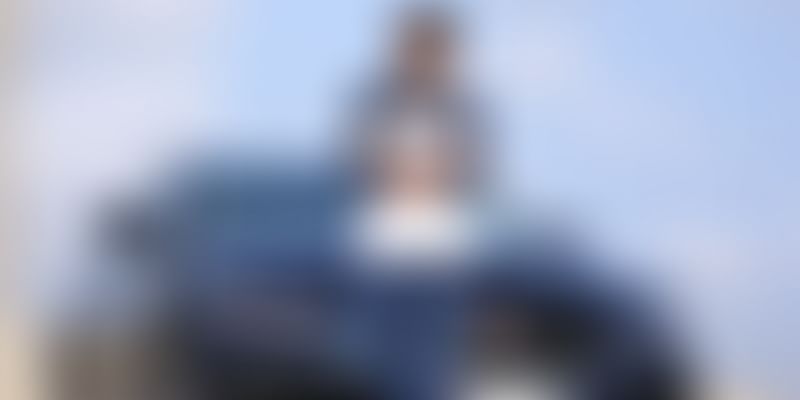 Bootstrapped Shutterdrives is a digital platform for automotive reviews and news, experience drives, and travelogues.

Shutterdrives founder, Zahoor Hassan’s love for automobiles started when he was five years old, when his father would bring magazines on automobiles home.

“I used to sneak them into my classes in college and delve into them. In the early 2000s when Bangalore was booming with Cyber cafes I used to go and browse cars online. I would go to the showroom as soon as a car was launched and collect the brochure. These brochures have piled up over the years to occupy half the real estate on my bookshelf,” says Zahoor.

And just like any other aspirational petrol-head, he wrote to a leading automotive magazine expressing his desire for automobiles and requesting for an editorial internship. He however knew that getting an interview call was way too ambitious.

“I didn't even receive a response to my query even after multiple follow-ups. That’s when I realised if I had to fulfil my passion, I had to do something 10x more challenging and that’s how Shutterdrives was born,” says Zahoor.

Shutterdrives is a digital platform for automotive reviews and news, experience drives and travelogues. It started as a WordPress blog in April 2017 and is now one of the seven websites in India to feature a web application called ‘Find My Vehicle’ that churns out all the specifications and features of a vehicle that the consumer is looking for.

“The biggest challenge we faced initially was to convince automotive manufacturers to give us the opportunity to review their cars. Our case was further diluted as I had no prior experience in the media industry,” says Zahoor.

Start early, don’t wait like I did: Sharib Hashmi aka JK Talpade in The Family Man

What helped was getting a Mercedes-Benz car for a review. When Zahoor learnt that their media car (test car) was in Bengaluru he wrote to their corporate communications head, explaining the merits of publishing a comprehensive review of their luxury offering on Shutterdrives.

“After persistent communication, we had the car for an entire day for the review. I wouldn’t shy away from calling myself lucky for debuting with one of the world’s best automotive manufacturers and as you know, the rest is history,” says Zahoor.

Born in Hutti Gold Mines, in Raichur district, Karnataka. Zahoor did his schooling till Standard 4 there and then moved to Bengaluru. Later, he acquired a degree in Industrial Engineering and was associated with Capgemini as a Business Analyst for a few years.

“I am an adventure junkie and travelling has a very important place in my life. I believe that road trips are the best form of exploring destinations as it gives us a sense of unmatched freedom and opportunity to indulge in the scenic and diverse landscape of our country. I have driven to 20 Indian states including a road trip from Bangalore to Ladakh through the World’s highest motorable road - Khardung La pass, which is located at an altitude of 18,636 ft. A comprehensive travelogue of this road trip was published on Shutterdrives,” says the 27-year old founder.

While the work started in 2017, Zahoor incorporated Shutterdrives in July 2019. The team is focussed on establishing their presence as a top automotive publication.

The team is looking to collaborate with Automotive OEMs (original equipment manufacturers) for banner advertisements on the website which would be their primary source of revenue.

Shutterdrives started with just 75 followers on Instagram since its inception as a blog in April 2017 and in three years it grew to 20,000+. Zahoor adds they have published more than 500 posts delivering over 5 million impressions till date.

“In January 2020, we launched our YouTube channel on request from our readers and followers. We debuted with a video review of a fully electric car from MG motors which promises performance on par with a conventional fossil fuel vehicle. Scaling the traction on YouTube remains one of the key priorities in the near future,” says Zahoor.

Working on the reviews

The reviews that are published are transparent and are written from the consumers’ point of view. There is a checklist of 20+ metrics that are evaluated to review a car/bike that covers all the aspects that consumers need to assess a vehicle and arrive at their purchase decision.

Anyone who does not receive a response to their enquiry in 48 hours of writing to them, is entitled to receive an Amazon voucher worth of Rs 500/-.

Currently, the flagship product of Shutterdrives is called ‘Find your vehicle’. The user has to input the Vehicle Make and Model and it would populate all the specifications and features of that vehicle.

Shutterdrives has rated every vehicle against a set of parameters such as performance, styling, comfort, mileage, safety and features on a scale of 1 to 5. You can choose from over 200+ car models and 100+ Bike models with their respective variants currently on sale in India. You can also compare up to 4 cars or bikes simultaneously that would help you in evaluating your next vehicle purchase decision.

“Our primary service offering is the Road-test review. We get invited by automotive manufacturers to review the car or bike usually before it is launched to the consumers in India. Sometimes the cars are sent to us postlaunch for a few days. For example, we drove the latest offering from Jaguar, the XE from Bangalore to Pondicherry and back spanning across a week in different driving conditions. We state the pros, cons and areas of improvement to the manufacturers and also publish a comprehensive review for the consumers, on various platforms,” says Zahoor.

Working on the experiences

The Shutterdrives team was invited by Mahindra to Jaisalmer for a 3-day adventure course called the ‘Desert Survivor’ which was held to showcase the extreme off-roading capabilities of the Scorpio 4x4 in the toughest sand dunes, that would otherwise not be possible in normal driving conditions.

The platform publishes information on upcoming cars and bikes with their tentative launch dates that would provide visibility to the prospective buyers on the vehicles slated to launch in the next few months.

They also publish a lot of automotive news on cars, bikes and commercial vehicle space, ranging from new launches, product recalls, trends in the automotive industry and the various CSR initiatives undertaken by the manufacturers.

“We intend to collaborate with startups working on Artificial intelligence to develop products and solutions to help a potential car buyer evaluate his best purchase based on certain user-defined inputs and historic trends. We look forward to publishing the reviews in regional languages as it remains one of the most untapped opportunities, especially due to the widespread access to the internet, which is greater than ever before,” says Zahoor. 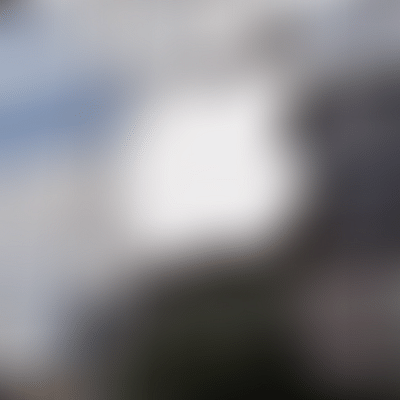 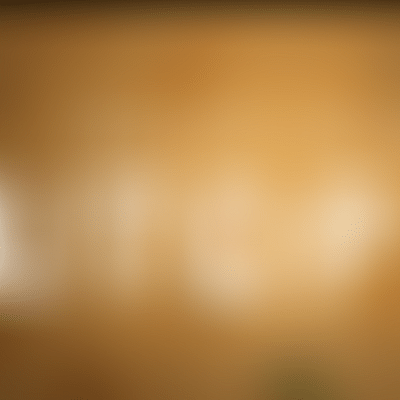 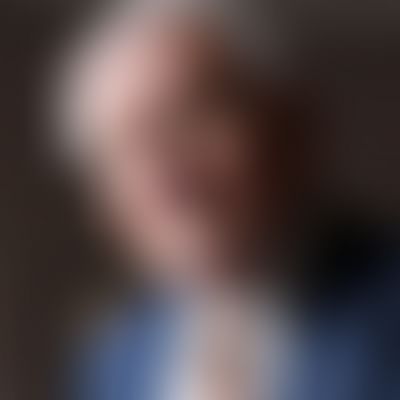 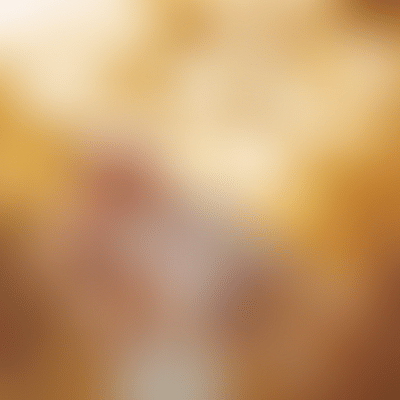 More power to you! Here’s what parents have to say to their children on Daughter’s Day

More power to you! Here’s what parents have to say to their children on Daughter’s Day 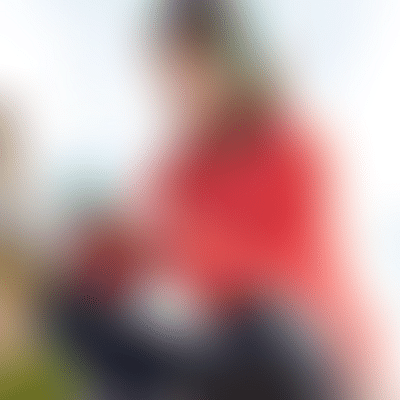 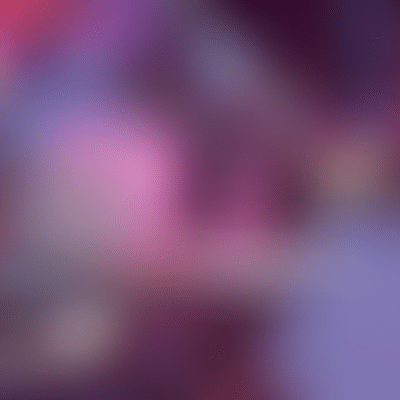