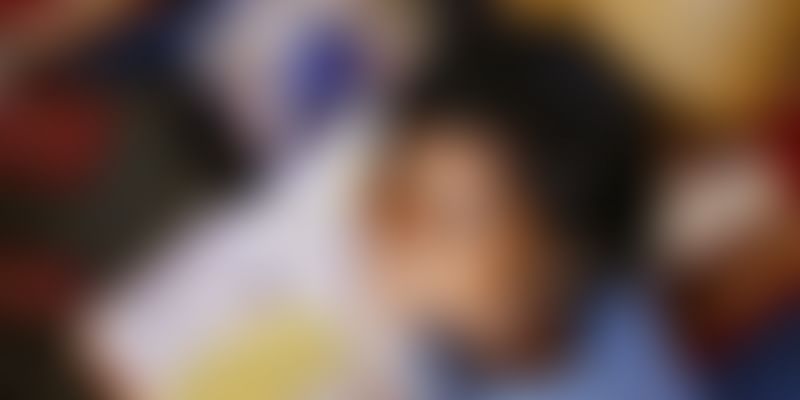 January 24th is celebrated as the National Girl Child Day to spread awareness about the rights of a girl child. The initiative was launched by the Ministry of Women and Child Development, and the Government of India in 2008.

India celebrates National Girl Child Day every January 24, to spread awareness about the rights of a girl child. The initiative was launched by the Ministry of Women and Child Development and the Government of India in 2008.

The day is celebrated to remember and spread awareness about gender-based inequalities in the Indian society.

Over the years and even today, India continues to bear stories of violence, brutality, discrimination and cruelty against its girls. In fact, the Government of India has launched several schemes to change the social attitude towards the girl child. Initiatives like the Beti Bachao Beti Padhao, Sukanya Samriddhi Yojana, Balika Samriddhi Yojana, CBSE Udaan Scheme, National Scheme of Incentive to Girls for Secondary Education, and the Dhanalakshmi Scheme are launched to uplift the girl child in the society.

Today, YS Weekender lists some of the Bollywood movies that highlight the issues of girl child discrimination in India.

While the broader theme of Imtiaz Ali-directed Highway is Stockholm Syndrome, the climax delves into the very roots of the protagonists mindset, played by Alia Bhatt. It is the story of a girl who feels liberated and tastes freedom on being kidnapped.

The film highlights issues of girl child abuse, molestation and the Indian society's tendency to always shut the girl. The film was screened at the 2014 Berlin International Film Festival.

Highway is available on Disney+Hotstar.

Parched was first premiered at the 2015 Toronto International Film Festival and ends with the village girls uniting and running away from their village, escaping patriarchy and obsolete traditions.

Advait Chandan's Secret Superstar narrates the story of a 15-year old Muslim girl who aspires to be a singer. The character Insia Malik (played by Zaira Wasim) achieves her dream by uploading her videos on YouTube while concealing her identity with a niqab.

Secret Superstar highlights the issues of gender inequality and domestic violence. It is the story of the teenager living her dream, and going against her abusive father's will. Actor Zaira Wasim, has won the National Child Award for Exceptional Achievement, for her role in the film.

Secret Superstar is available on Netflix.

Anubhav Sinha's Article 15 highlights Constitution of India's Article 15 which prohibits discrimination based on caste, sex, place of birth, religion and race. The film is inspired from several real-life events including the 2016 Una flogging incident, and the 2014 Badaun gang rape. The film was screened at the London Indian Film Festival.

Article 15 is available on Netflix.

Tribhanga is a story of three women from the same family but belonging to different generations. While the story initially looks like that of the love-hate relationship between a mother and daughter, it consists of sub-plots that talk about domestic violence and sexual assault of a girl child.