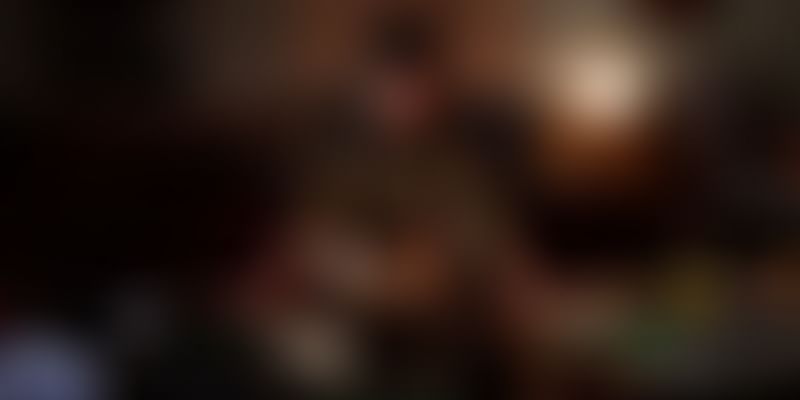 In a statement, Monika Shergill, Vice President - Content, Netflix India, said, "Our upcoming lineup features more variety and diversity than we have seen before. From the biggest films and series, to gripping documentaries and reality, and bold comedy formats. We are taking our next big leap in India to bring you more than 40 powerful and irresistible stories from all corners of the country."

Speaking on the upcoming lineup, Monika revealed that coming soon to the audiences' screens are bold and sassy series Bombay Begums.

Another film to look forward to is Kartik Aaryan starrer Dhamaka. Usually known as Bollywood's chocolate-boy for his rom-com roles, Aaryan is expected to break stereotypes with this upcoming Netflix release.

Reality shows including Fabulous Lives of Bollywood Wives, and The Big Day Collection by Conde Nast India will be back with their second seasons.

Millennials favourite on-screen couple Dhruv Sehgal and Mithila Palkar will also be back with season four of the much-loved Netflix series Little Things. Interestingly, Madhuri Dixit Nene-starrer Finding Anamika looks like a refreshing break from the silver screen for the actor.

Under comedy specials, the audience will be entertained by Sumukhi Suresh, Aakash Gupta, Rahul Dua and Prashasti Singh. Television comedian Kapil Sharma will now be seen on Netflix.

Netflix also promises to shed light on some of the country's most nerve-chilling crime cases with its documentaries House of Secrets, which will explore the infamous Burari case of Delhi; Crime Stories: India Detectives featuring criminal cases of Bengaluru; Indian Predator that promises to take the audience inside the minds of India's deadliest killers; and Searching for Sheela, based on Osho's controversial former secretary Ma Anand Sheela.