Lens-eye view: Meet photographer Udit Kulshrestha who documented the Wancho tribe and loves to capture the many colours of life

The Wanchos are a fierce Mongolian headhunting warrior tribe settled on the Arunachal-Myanmar borders. Lensman Udit Kulshrestha befriended and documented their lives and is also involved in other photographic projects. He talks about his craft and his passion for photography

A chance invite to a local festival made Delhi-based photographer Udit Kulshrestha come face to face with the Wanchos, a Mongolian-origin headhunting warrior tribe settled on the Indian side of Arunachal-Myanmar borders

Since his first encounter with them in 2012, Udit has been meticulously documenting the Wanchos ethnographically and sometimes, anthropologically. His work titled The Last was published in FountainINK a long-form monthly magazine and is based on the tribe’s surviving warriors.

He has often captured the intense gaze on the tattooed faces of these indigenous people of Patkai hills. “Tattooing is common among the Wanchos as most of the men have their faces and limbs covered with tattoos. Even the womenfolk have undergone light tattooing. My work with the Wanchos is an ongoing one, and apart from their rich culture, I was attracted to their fierceness and by making pictures of their facial portraits I attempted to exhibit how warrior-like they are,” shares Udit.

Working with the Wancho tribe

In what seems like a lifetime ago, 42-year-old Udit, who trained in Blue Ocean Strategy, Six Sigma, Colour Theory and Marketing Strategy, 'retired' at the age of 29 from his marketing role where he worked with some of the finest brands in the industry, to pick up his camera and pursue his passion.

His fine marketing and interpersonal skills, when clubbed with his curiosity for the ways of mankind, led the adventurer in him to document numerous stories along the way. It was these escapades that led Udit to get friendly with the Wanchos, with whom he has been spending almost 3 months each year, ever since his first visit.

A world of new experiences

It is no secret that the Wancho tribe and tribal leaders are wary of outsiders, but with his perseverance and dedication, Udit became friendly with them.

“The Wanchos have opened up over time,” he says. “One of them has even made a bamboo hut for me in his village. The last time I was there, I had a coyote sized jungle cat as a pet and a night guard plus ample land to grow my monthly veggies and paddy.”

Udit reaches his friends and acquaintances in the tribe by taking a three-day journey from Delhi using a flight, chopper, ferry and a 4-wheeler to get there.

In the wake of Covid 19, he was invited by one of the chiefs to stay come down and spend some time with the tribe as the chief felt “it would be much safer there.”

About the land and his experiences in the region, he says, “It rains for about nine months in a year there. If I am able to take even one photograph, it is a good day, but if I don’t, I just end up enriching myself with their history.”

In fact, along with the Wanchos, Udit has been keenly studying tribes such as the Noctes, Singhphos and Wangsas in the neighbouring Arunachal Pradesh.

Despite the onslaught of all things digital, Udit loves print photography, and his work is print-based even now. In his endeavour to make images last for at least 170-300 years without yellowing or fading, he has taken extra care with the Wancho Relics, by printing them on organic wood slices to improve longevity of the images.

It was a process that took him over two years to experiment to get the desired results. “The process involves adding soil, chemical based techniques and a coating on the prints to protect the pieces from scratches and blemishes over time,” says Udit.

Udit got into photography after watching his uncle make pictures come alive in a darkroom. Later he took to photography to make memories with his business management classmates in his hometown Agra and also during an impromptu trip to Goa with his MBA classmates where he first took portraits on a borrowed camera.

"It was after that Goa trip that I bought my first photographic gear, a Nikon point and shoot film camera in early 2003 to make photographic memories of my family. I moved to more professional gear gradually. By early 2007, my courtship with my camera began as I was sure I wanted to pursue photography rather seriously, and I shifted back to Delhi."

As with all professions, the initial days were tough for Udit. But as he was a keen learner, he immersed himself into world of photography by never missing a photographic moment. He would go on Sunday Walks in Old Delhi with Art Curator and Photo Educator, Sandeep Biswas for almost three years. He then went on to curate renowned photographer Prabuddha Dasgupta’s ‘Longing Series’, the only time it was shown in India, besides taking the stalwart lensman, Raghu Rai’s work to Chennai for the first time.

“I also set up a representative agency for photographers,” he says. “I realised that photography and photographers needed a little push and the agency operated in the realms of commercial photography and I invested the returns in photography with photographers like Satyajit CP for automotive photography, Prabuddha Dasgupta and Charudutt Chitrak for Fashion, Neeraj Mahajan and Aditya Arya for food and products.”

A door to fame

Of his most notable works is ‘Darwaze’, a self-published book, available on Amazon and his personal website. The photobook published in 2016 features a series of colour-rich pictures of doors from across several regions of India, photographed over 7 years.

Speaking about his noteworthy book Udit says, “As I walked the lanes of old Delhi, the markets of Bundi, or the streets of Chennai and Kolkata, so many doors caught my attention. I never knocked on these doors, nor did I ever enter those houses. I just walked by. There are a lot of photos of doors that feature in this book.”

His works have been published in esteemed publications such as Time, BBC, Wall Street Journal, Bloomberg, Fortune, Forbes, Washington Post, and New York Times. What keeps his work different from the rest is his passion and approach towards the medium. "Till date I don't see photography as a source of income or business. To me, it is a skill I developed and fell in love with. Photography enriched my life, so I try to give back to it in my own way,” he says.

On the road again

As the lockdown restrictions have started to ease, Udit, the ardent traveller, found an opportunity to be on the road once again. This time he covered a span of 3200+ kms on a road trip covering Benares, Patna and Bhagalpur where he was chasing the River Ganges as part of his Hindu Project.

The Hindu Project is one of his works that has been underway since 2008, and he explains its significance and scope. "I was growing restless in my studio and this is a long-term project close to my heart. I am working on the subject from a purist perspective delving into aspects of festivity, pilgrimages, pilgrims, faith and the ideas on renunciation. I hope to translate it into a coffee table book or a photography-based art project someday.” 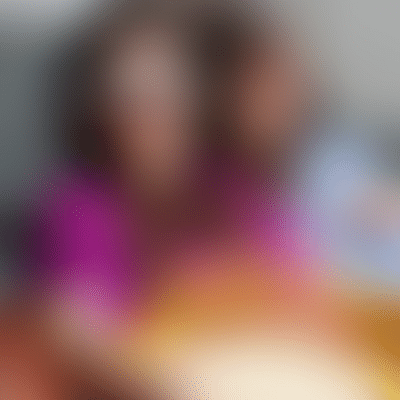 Grab your best friend and some butter popcorn: 5 feel-good movies to watch on Friendship Day 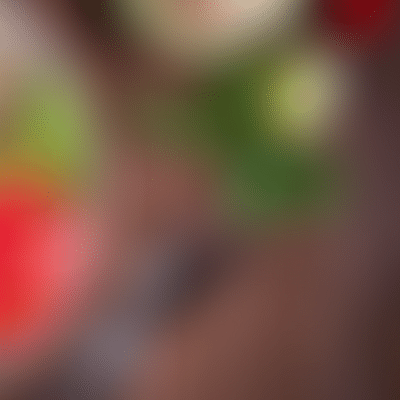