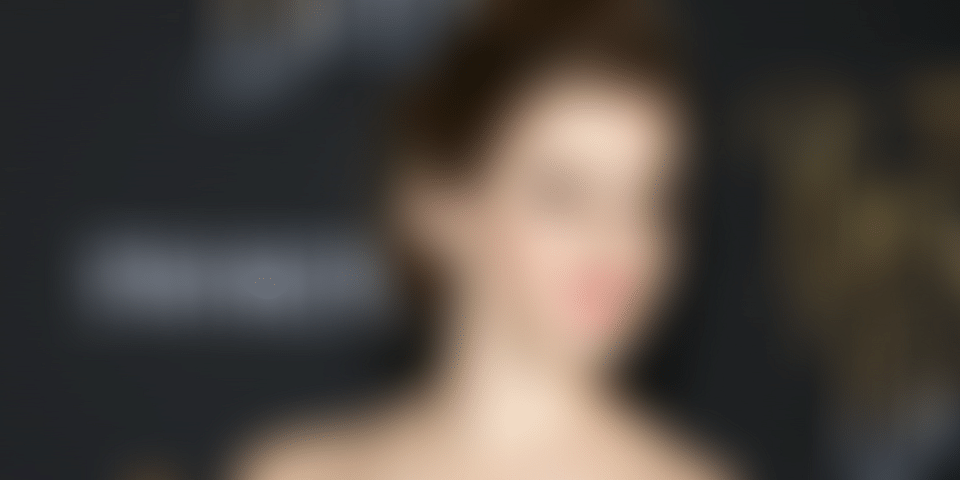 Known for playing Hermione Granger in the Harry Potter films, Sam in Perks of Being a Wallflower, and Belle in Beauty and the Beast, we remember Emma Watson and her contribution to both American and English cinema on her birthday.

Emma Watson, who skyrocketed to fame as Hermione Granger in the popular Harry Potter film series, has grown up to be a renowned and well-respected actress as well as an inspiration for many young girls.

A women’s rights activist, she advocates for feminism, gender equality, and right to education. In 2014 she was appointed as one of UN’ s goodwill ambassadors.

A graduate of Brown University in English Literature, Emma has always stressed on the importance of pursuing an education for herself, and this was something she managed to tackle alongside acting in films.

Her most recent films include Regression, Circle, and Little Women.

YS Weekender brings you famous quotes from characters played by Emma, as well as from the talented actress herself on her 30th birthday.

It’s not the absence of fear, it’s overcoming it. Sometimes you’ve got to blast through and have faith.

The less you reveal, the more people can wonder.

Feeling beautiful has nothing to do with what you look like, I promise.

If you truly pour your heart into what you believe in, even if it makes you vulnerable, amazing things can and will happen.

Don't feel stupid if you don't like what everyone else pretends to love.

The saddest thing a girl can do is dumb herself down for a guy.

Popular Quotes from her movies

Can anybody be happy if they aren’t free? (As Belle in Beauty and the Beast)

Just because you have the emotional range of a teaspoon doesn't mean we all have! (As Hermione Granger, Harry Potter series)

Do you think there's a bit of light somewhere in the world? I think there is. You just need to know where to find it. (Princess Pea in The Tale of Despereaux)

Welcome to the Island of Misfit Toys. (Sam in Perks of being a Wallflower)

Did she break your heart? Good it needed breaking (As Lucy in My Week with Marilyn) 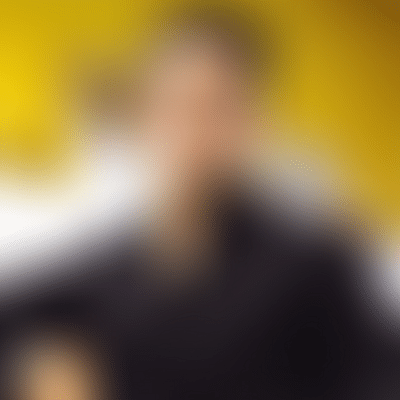 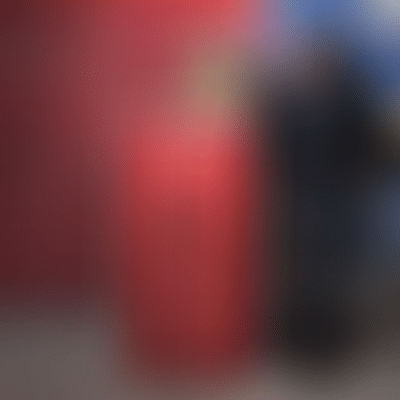 From aircrafts to books: Meet Naveen Valasakumar of Notion Press who can help you publish your novel 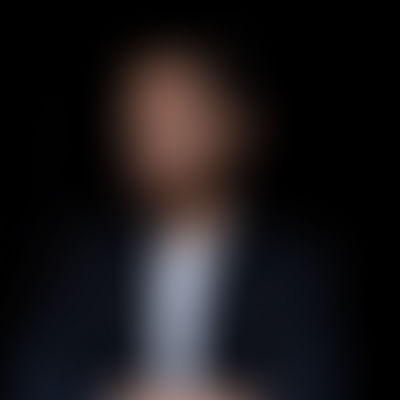 From filmmaking to photographing AR Rahman, Simpsons’ Mat Groening and Sunil Chhetri, why Nimish Jain believes every picture has a story to tell 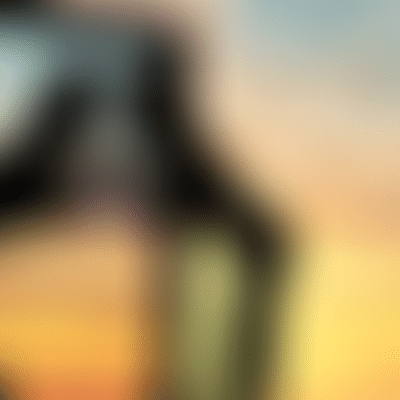 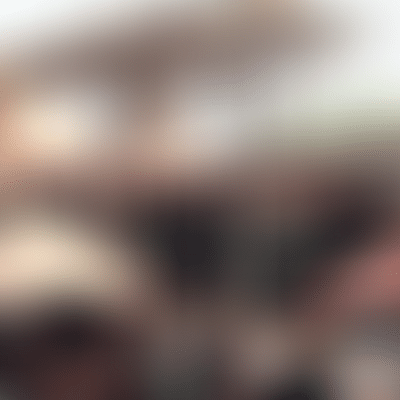