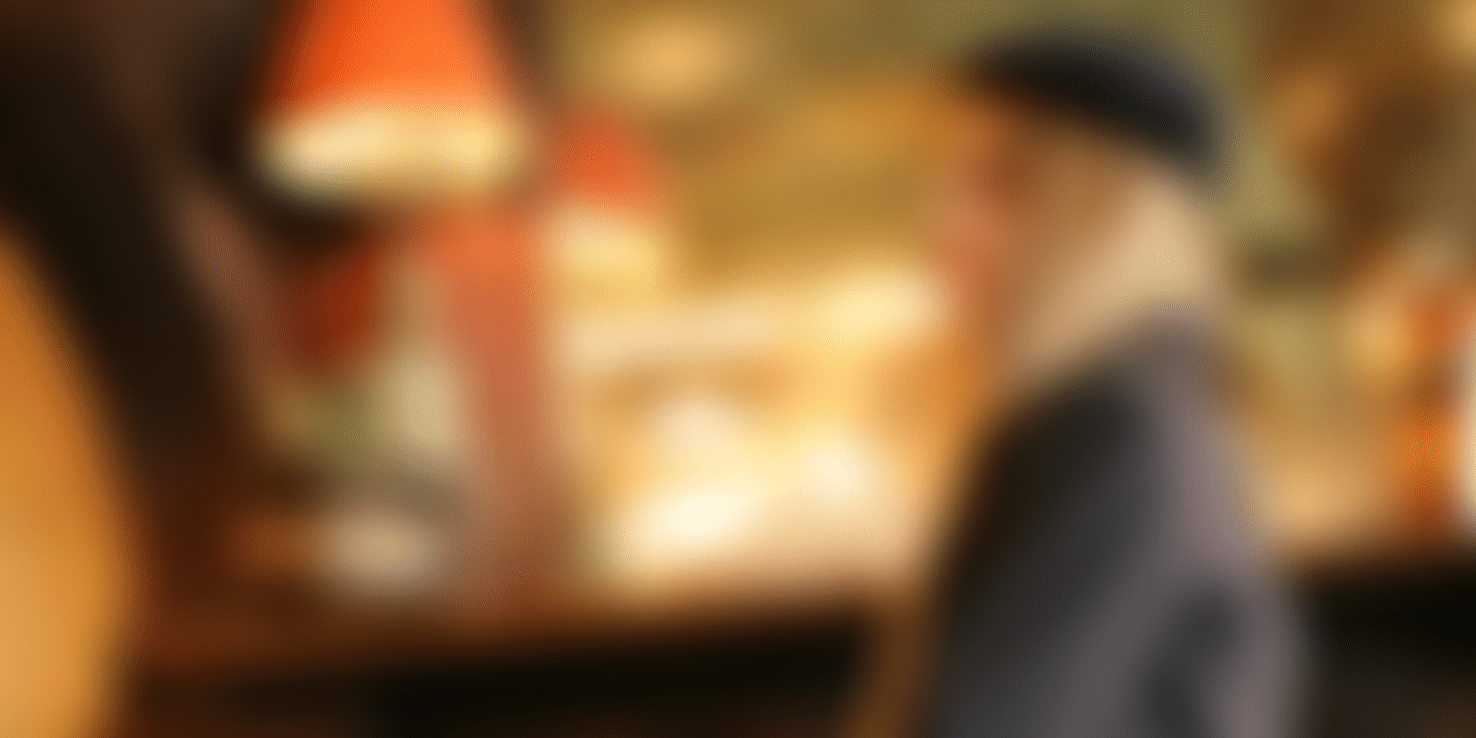 Rishabh Manocha is a menswear designer, based in New York City. He established his eponymous label upon graduating from Parsons School of Design

It’s not often that you find a young designer passionate about something as unique and individual as bespoke fashion.

But Rishabh Manocha has never followed the crowd. Interested in fashion as a young child, he followed it up through his school life and later at the Parsons School of Design in New York City.

From Dean’s List awards, medals of student leadership to work experiences within the New York fashion industry, Rishabh has worked with the likes of Patrick Demarchelier, Mr Porter and John Varvatos among others. 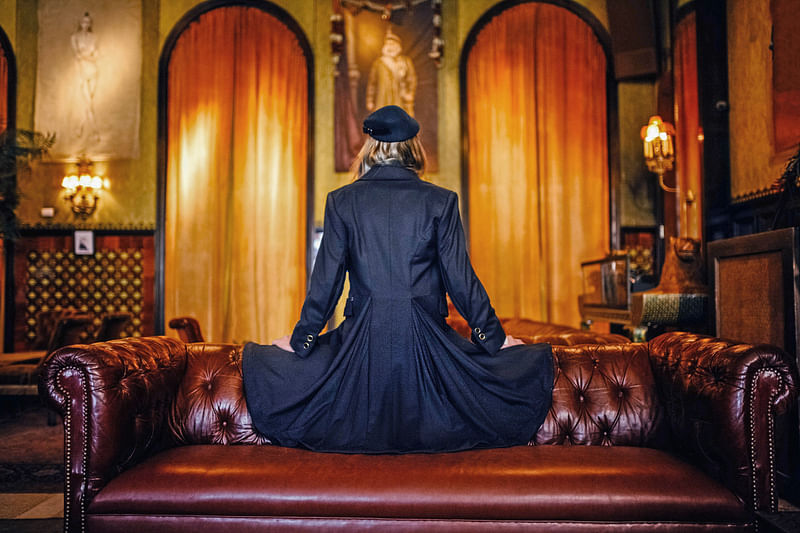 It came as no surprise when the young designer launched his eponymous brand, Rishabh Manocha, in New York last year.

“Artisanal integrity, sartorial heritage, and the form-function dialogue are integral aspects of my designs,” says Rishabh as he elaborates on his approach towards bespoke men’s fashion.

Edited excerpts from an interview:

YourStory (YS): When did you decide that you wanted to pursue a career in fashion?

Rishabh Manocha (RM): There was never a decisive moment when I decided to be in fashion. It has always been an integral part of my life, and continues to be. Every day in fashion is dynamic, effulgent and mood-transformative. The transition from being a part and parcel of one’s life as a young adult to an area of dedicated study in a profession seemed only natural.

YS: Can you tell us about your style journey?

RM: I grew up partially in Gujarat, a state that is vibrant, bustling, and rather charming. Heavily influenced by its textile heritage, my early years painted a vivid image of what the playful interplay of colour, line, and texture looks like. Then, I grew up in the Sultanate of Oman. This was an oasis of tranquillity that afforded me a great deal of artistic experience. I studied with artist Wayne Foster while at high school, and took several extra-curricular art and language classes 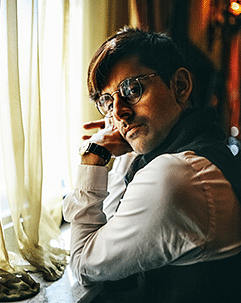 YS: After completing fashion school, why did you choose to go down the entrepreneurial route?

RM: I work as a freelance designer and consultant on multiple projects. I am someone who needs to work for myself for purposes of investigative and challenging work. I have had experiences in the traditional fashion spectrum through my numerous internships. From John Varvatos to Vera Wang, pattern-cutting, sewing, styling to doing CADs (computer-aided design), I have worn many hats. I now felt that it was the time to take a chance, and so far things are going quite serendipitously.

YS: Why should men opt for bespoke tailoring?

RM: Bespoke means that it is something spoken for you. It is a bodily, sartorial impression of your body whatever shape, size it may be. It is individual, sustainable and craft-intensive. It gives the customer the utmost importance. It utilises only resources that are carefully calibrated. It celebrates the virtuosity of skill that modern fashion often negates in the face of brand image. It is crucial because the current fashion cycle of rampant usage and disposal is ugly, wasteful, and outdated.

YS: What is the bespoke process?

RM: The initial idea is penned down. Sketches are rendered, almost as though they were not just architectural blueprints of one’s house, but also gestural impressions of what a garment would make a person feel. Then, there is the drafting of patterns from scratch followed by the making of a toile (muslin version of final garment) to ensure proper fitting. And finally, after another two fittings and idiosyncratic adjustments, the garment is ready. It is as close as you can come to your portrait that is not painted.

YS: Why should you look for quality instead of quantity?

RM: It has been rather positive. Not a lot of young designers pay attention to craftsmanship or individual customer experience. People are interested in fast money-making ready-to-wear that sells like fashion for two seasons, and then ends up in some downtrodden Salvation Army. The millennials want quality. The cognoscenti want style. The rest need to be educated. I sell classic menswear that treads on regions of race, empire, and gender-fluidity. It is an immersive experience, and that is what the customer of today craves!

YS: Why is fashion so important?

RM: It is my lifelong endeavour to empower people with the knowledge that fashion is not merely a trade or a piece of clothing, it is knowingly or unknowingly a reflection of our times. Much like language, it is potent and impressionistic, and when, used befittingly, it is deeply uplifting, respectful, and poignant. My plan is to open a not-for-profit educational institution where people have the chance to do what they are promised going into reputed fashion schools. Unfortunately, so much of education has become a money-making racket. I wish to restore the sacred teacher-student relationship, the nurturing and harnessing of individual talent.