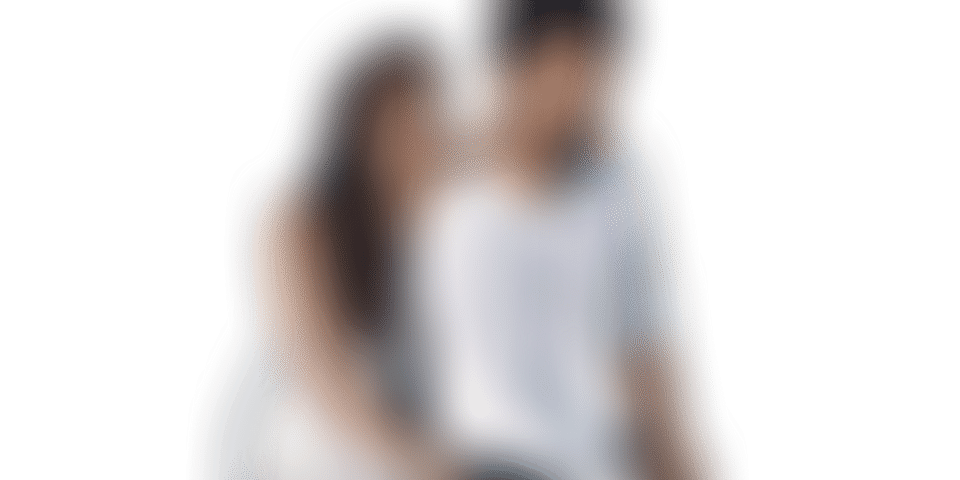 ‘Tera Nashe Mein Choor’ the latest song by Gajendra Verma has been shot in the scenic backdrop of Istanbul, Turkey and features 2013 Miss India Universe Manasi Moghe as the love interest in the music video. Here is an interview with the singer-musician-composer.

Gajendra Verma is a self-made artist from Sirsa, Haryana, who has won our hearts with his authentic, heartfelt tunes, and he has come a long way since his 2008 debut album ‘Emptiness.’

His 2018 track ‘Tera Ghata’ was filled with raw emotion and resonated strongly with young people across the nation. It was viewed over 800 million times on YouTube.

The ‘Tera Ghata’ singer is now all set to play the role of a criminal on the run with his lover in a new spectacular video shot in Istanbul for his latest song ‘Tera Nashe Mein Choor.’

Shot in the historic and beautiful city of Istanbul, Turkey, the video stars 2013 Miss India Universe Manasi Moghe as the protagonist’s love interest and has been directed by Vikram Singh, who is also the elder brother of singer Gajendra Verma.

'Tere Nashe Mein Choor’ is a song about how two people can create their own world when they are in love and just be ‘choor’ (shattered) in that world. I have enjoyed the whole process of making the music of this song and hope everyone enjoys it too.

In an exclusive interview with YS Weekender, Indian singer, musician, and composer Gajendra Verma talks about his latest single ‘Tere Nashe Mein Choor’, his brainstorming process, shooting the video in Istanbul, his inspirations in music, and his plans for an upcoming album.

YSW: Did you always know you wanted to be a singer and musician?

GV: Yes, I always knew from the start that I wanted to be a singer and a musician.

YSW: An early musical memory or performance you look back on the most fondly.

GV: I remember my first show which was organised by a few of my friends. It was in a college and I was quite nervous at that time and that memory will remain with me forever.

YSW: Who are some of your inspirations in the performing arts space?

GV: My inspirations and people who I look up to include Lucky Ali, A R Rahman, Coldplay, and Bruno Mars.

YSW: Your single ‘Tera Ghata’ was a big hit, with beautifully penned lyrics, that related to Indian youth going through breakups. What was the inspiration behind the track?

GV: When I was writing ‘Tera Ghata’ there was only one thing in my mind. I am not the kind of person who will cry and sulk for a really long time. ‘Tera Ghata’ was my version of moving on from a breakup. There were already so many songs out there which portray a break-up in a sad way. So, I decided to make a song with a new approach.

GV: All these songs are from my EP Flip and I released it at the start of this year. I am quite glad that people loved it so much and there was a positive response from the audience.

The arrangements of the songs were unique and different from my previous songs and I am delighted that people responded to it positively.

YSW: What is your songwriting, brainstorming, and composing process like?

GV: I begin with an idea as I have to get a hook line or an idea around which I can create a song.

I try to make the most out of a song. Some of them take a week to complete while others take a month.

YSW: Tell us about your new song ‘Tere Nashe Mein Choor’ what is it about?

GV: ‘Tere Nashe Mein Choor’ is one of my favourite songs that I have done till date, and the song is about love. It portrays how passionately you can love someone and how you can create your own world with that person, so much so, that you don't care about the rest of the world.

I wanted to make this song a personal one, and I hope people who are listening to it will identify with it and enjoy it.

YSW: Who were some of the key individuals you collaborated with to bring your vision for the track to life?

GV: My brother and director Vikram Singh completely understood what the song was about, and he went on to create a storyline that matched the song. This is what an artist needs when it comes to a music video, and he did it perfectly for me.

YSW: What was the experience like shooting the music video in Istanbul, and what did you love most about this popular historical Turkish city?

GV: It was so beautiful shooting in Turkey, especially in Istanbul. The city is wonderful and there are so many different landscapes in the city that are all different from one another. We also visited a lot of other places near Istanbul as well.

They were all amazing, and this was one of my most memorable experiences of shooting for a music video. I would love to go there again for a vacation as well.

YSW: Tell us about a destination that you would love to visit in the future.

GV: I have been longing to go to Cuba for many years now.

YSW: How was it collaborating with Miss India Universe Manasi Moghe and video director Vikram Singh?

GV:  It was so lovely working with Manasi Moghe. She’s amazing. She’s almost like family but on the sets she’s very professional.

She was able to give her shot in just one take and I learnt a lot from her on how to act in front of the camera.

Vikram Singh is always a pleasure to work with. He’s my brother and we have an amazing understanding since childhood, and it helps every time.

YSW: Do you plan to come out with a full-fledged music album anytime soon?

GV: I would love to and I am working on a full-fledged music album. Hopefully I will complete my new album soon and put it online, so that more people can hear it.

YSW: Who are some of the singers, actors, artists, directors out there who you would most like to collaborate with in the future?

GV: My advice is to just be original.

If you are original, then you are not competing with anyone. Secondly, it will help Indian music, as we will get to hear so many unique and different kinds of music from an original artist.

YSW: Your suggestion for fans struggling to deal with the new lifestyle shift owing to the COVID-19 pandemic.

GV: My advice would be to just be patient because this is not the way of life that we are used to.

We can often get irritated and frustrated, and that tends to happen to me sometimes, but I am just being patient and using every day to learn something new during my free time.

YSW: What do you enjoy doing most on the weekend when not creating music?

GV: I love playing sports, especially volleyball and cricket. I also like to play FIFA on my PlayStation.