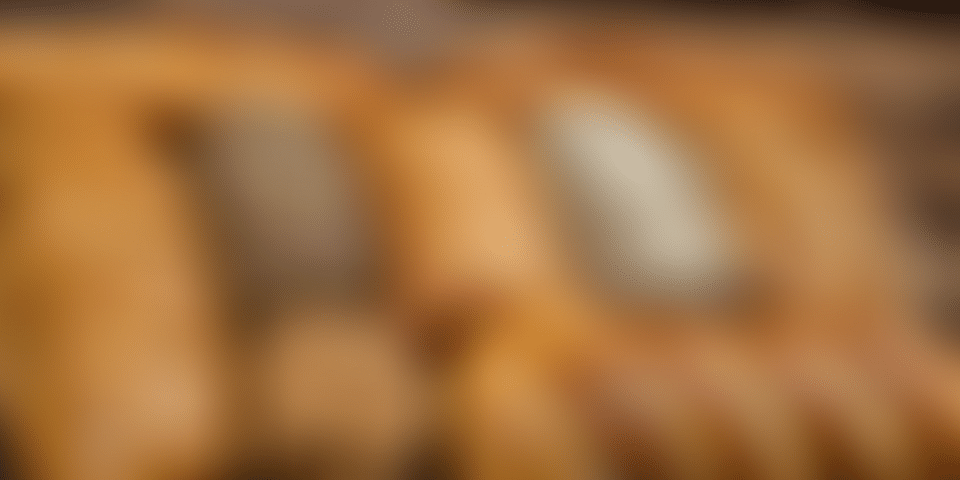 Not all bread is good for you. Some can cause acute indigestion and discomfort in the gut and can affect your mood too. Here’s what our nutritionist has to say about choosing the right bread

Bread is often linked to our best food memories. Many countries include bread as an integral part of their daily meals, and it is over bread that a community comes together. For some of us, bread is and always will be, the ultimate comfort food.

But, is bread harmful? Is bread the best thing that you should be eating regularly? Or should you check if it is causing more harm than good?

There are several important facts that you need to know when it comes to bread and I want to take you through all of them.

What is Grain Brain?

Some years ago, a study emerged that examined the physiological impact of bread, and introduced a concept called ‘grain brain’.

Grain Brain is an award-winning book by Dr David Perlmutter, a board-certified Neurologist. When the first version of his book came out many years ago, everyone was sceptical about the theory.

The writer’s research and findings showed that bread, and gluten, in particular, was a major reason why people developed neurological degeneration and conditions such as Alzheimer’s disease.

When the same updated book came out recently, many people confirmed his claims. The book spoke about how gluten can cause intestinal permeability, immune reactions, autoimmunity and even a leaky blood-brain barrier.

From filmmaking to photographing AR Rahman, Simpsons’ Mat Groening and Sunil Chhetri, why Nimish Jain believes every picture has a story to tell

Bread in the Blue Zones

On an exact opposite tangent was information that came out about the Blue Zones.

Blue zones are regions around the world where longevity is an integral part of the culture. Studies show that many of these regions had similar cultural traditions, and one of them was about including bread as part of their meals.

Two key points were identified as the reasons as to why bread worked for these cultures. The first key point was the fact that they used traditional methods of making bread, which involved soaking, sprouting, fermenting and then baking grains to make bread.

This was the reason why bread did not cause the same sort of immune response.

The second key point was that every individual in these zones walked a minimum of 25,000 steps a day, most of which was up and down hills and valleys. If you think hitting that walking 10,000 steps is the best health goal, think again.

When it comes to commercially made bread, it is a sorry story. Any food that is modified in a way to make the shelf life last longer, is no longer safe for everyone.

Look at the labels on local loaves of bread. They are full of inflammatory ingredients such as bad fats, processed white flour, sugars, thickeners, stabilisers and artificial flavourings.

Even the so-called healthy whole wheat bread can have many of these ingredients. This can lead to the inability to digest these foods to possible neurological symptoms such as depression.

Art in the times of IPL: Digital sketching takes inspiration from tradition and sport

The beauty of sourdough

Traditional sourdough aims at improving the digestibility of wheat and bread.

The grains were soaked for more than a day. It was allowed to sprout to release anti-nutrients such as phytates. Then the grain was stone milled and fermented. What you get as sourdough today is predominantly processed wheat, or maida, which is fermented for 24 hours.

This might not be enough for many people with chronic symptoms and conditions. The common myth out there is that sourdough is always safe. It’s like assuming that anything labelled herbal is always safe.

How should you enjoy bread?

If you love bread, there are several aspects of bread that you need to consider. Allergy to gluten can lead to an increase in anxiety, digestive problems and skin challenges? If you would like to eat gluten-free bread, the best way to do so is to make your own bread with ingredients that you know work for you.

These can be anything from lentils to non-gluten grains like amaranth and millet. If you know someone who makes gluten-free bread, take a deeper look before purchasing them. Many people replace gluten with tons of starch like potato starch and tapioca starch to offer you a loaf of bread that looks like white bread.

If you do know someone who makes sourdough that works for you, then that is a good option, but I have seen time and time again that those suffering from inflammatory conditions do not do well with sourdough.

Yet, bread is a part of our best food memories. If you understand the ingredients and processes that go into making a loaf of bread that works for you and your unique needs, it can really be done, only by you. 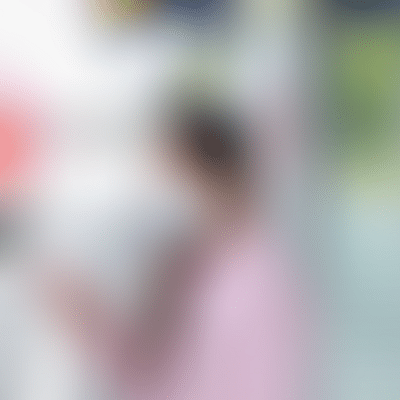 Life after lockdown: Here’s the new normal for travel enthusiasts in the future 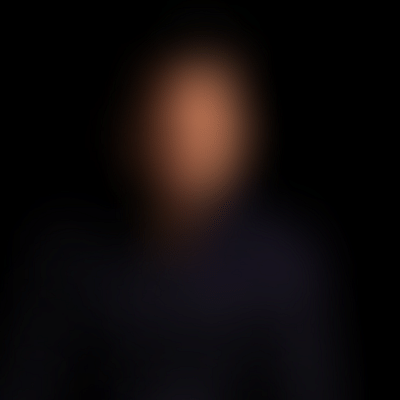 Mind over matter: Rewire your brain with an emotional mastery coach