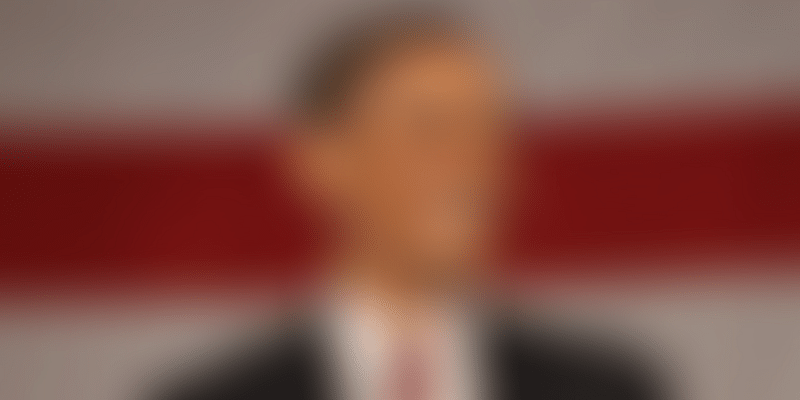 Continuing with what has now become an annual tradition, former US president Barack Obama has recommended a mixed list of fiction and non-fiction in his favourite books of 2020.

Former US President Barack Obama took to social media to share his list of favourite books of 2020.

Continuing with what has now become an annual tradition, the former president wrote that he will be "deliberately omitting" his own memoir, A Promised Land, which he thinks "Is a pretty good book."

Earlier last month, Obama released his memoir A Promised Land, his personal account of being a young man searching for his identity to holding the highest office in the US.

He had taken to social media and said, "There's no feeling like finishing a book, and I'm proud of this one. I've spent the last few years reflecting on my presidency, and in A Promised Land I’ve tried to provide an honest accounting of my presidential campaign and my time in office: the key events and people who shaped it, my take on what I got right and the mistakes I made, and the political, economic, and cultural forces that my team and I had to confront then—and that as a nation we are grappling with still. In the book, I’ve also tried to give readers a sense of the personal journey that Michelle and I went through during those years, with all the incredible highs and lows..."

Obama's book recommendations for this year include a mix of both fiction and non-fiction. Here's the complete list of books the former US President recommends: