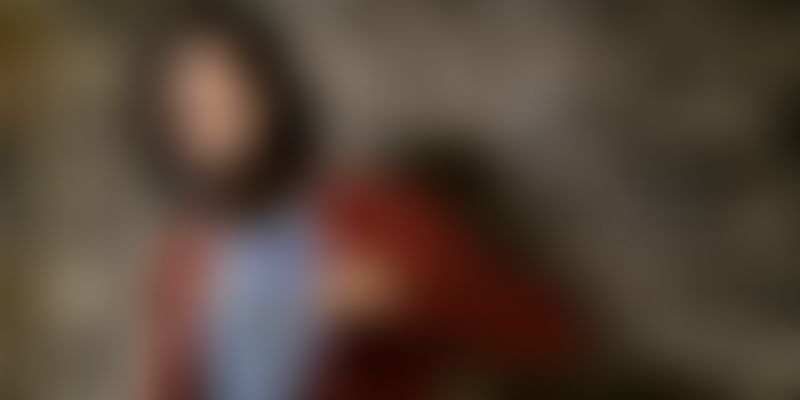 Bhuvan Bam shot to fame in 2016 with a 20-second video on Facebook. Hundreds of videos later, this YouTube sensation, talk show host and singer is a brand in himself. YSWeekender gives you exciting details.

I may not fall into the target audience group singer that YouTube sensation Bhuvan Bam usually aims for, but the artiste is pleasantly surprised as I reel off the name of his much-loved characters like Bhanchoddas, Sameer Fuddi, Titu mama, and others.

When I tell him it’s useful to have a young person in the house to introduce you to pop culture of all kinds, he laughs, and is almost apologetic. The 26-year-old is a delight to speak with, respectful, down-to-earth, pragmatic, and someone who knows exactly what he wants to do with his brand of comedy and life.

His BB Ki Vines YouTube channel has 18 million subscribers and counting, which undoubtedly makes Bhuvan one of the most popular YouTubers and comedians in the country. He just has to release one video to get social media buzzing and as his manager, who also joins the conversation says, “he then pitches a tent and stays there for at least five days”.

Bhuvan, however, is quite unfazed by the kind of fame he has received. In a conversation with YSWeekender, peppered with some Hindi quotes and witticisms, he tells me quite modestly.

“India has a population of one billion. I have 18 million subscribers. I still have a long way to go. I feel, abhi tak kucch khaas nahin kiya. (I haven’t really done so much).”

Five years ago, Bhuvan had no inkling of YouTube and the kind of fame it offered, if you had the right content for the right audience.

“I thought YouTube was meant only for music videos, Bollywood trailers and speeches,” he admits. He had bought a new phone at that time, shot a 20-second video and posted it on Facebook.

While it’s easy to conclude that the rest was history, in Bhuvan’s case geography played a vital role in the video’s virality. Much to his surprise and shock, the video began trending in Pakistan.

Initially, he thought it was spam until someone messaged him that his video was being circulated in WhatsApp groups in Karachi university and that was the reason for it going viral.

A friend told him, “YouTube se paise kama sakte hai (you can earn money through YouTube), and so Bhuvan changed track. His breakthrough video was the one he posted on Valentine’s Day, and thus a star was born.

The entertainer plays a set of 19 characters, all with their own quirks, mannerisms, idiosyncrasies and of course, followers.

Most of them, Bhuvan says, are inspired from real life with a lot of exaggeration thrown in.

“My parents complain a lot that I show them as dumb. But I started off with a set of parents, then added my three best friends and then Titu mama, modelled on my own uncle. After I introduced him, people all over India started relating to him, because almost everyone has a mama like that.”

While Bhuvan must have started off at 21, and aimed his comedy at college-going, middle-class youth, he is frank enough to admit that when he sees his content from four years ago, he cringes a lot.

“I am 26 years old now and have matured with age and time. I now believe my content should reflect the trials and tribulations of every middle-class household in India, in a funny way. It’s about yeh paani ki bottlein kyun nahin bhara (Why are these water bottles not filled?) or tanki check karo (check if there is water in the overhead tank), problems where the child is sandwiched between mum and dad – situations we can all relate to,” he says.

So, how does his creative process work? Bhuvan reveals he’s a very “slow” writer who writes purely based on what he observes and watches, and still shoots videos on his phone. From five videos a week, his content has whittled down to two videos a month, but his endeavour is to make it relatable and also sustainable.

His content has also evolved enough to include a lot of satire and takes on middle-class life like, for example, the preference given to skin colour in a marriage. Like he says, unhi ke shaadi mein jaakar, unhi ka khaana khaakar, unhi ki burayi karte hai (We attend weddings, eat their food and then make fun of the bride or groom’s skin colour). That’s how the middle-class works in India.

For Bhuvan, evolution has also meant taking different stands, like his recent video of Titu Talks, highlighted the plight of migrant workers and farmers who were affected by the recent lockdown.

This is where, he says, he is also different. “I do not get into any kind of political or religious discussions. Yes, I do satire but do not indulge in any kind of insult comedy. I have 19 of my own characters I can insult,” he says, with a laugh.

In the same way, he is not too perturbed by competition, either. “As long as there is YouTube, there will be competition. I take it as an inspiration and move along.”

With 18M subscribers, also comes an inordinate amount of fame. How does he deal with it?

He is pragmatic in his approach. “At the end of the day, you have to come back to your family and sit with your friends. You may get a lot of compliments online, but with their honest opinions, it’s your friends and family who keep you sane and focused."

Bhuvan is quite undaunted by trolls, too.

“Mazaa aata hai (I have fun). The person doesn’t know you and is still judgmental. I would like to do a documentary on those who wake up in the morning, and think, aaj main usko gaali doonga (today, I will insult this person). For all you know, the guy must be a big fan of mine in real life. It’s a mysterious thing.”

After five years in the business, the time has come to establish Bhuvan Bam as a brand, says Rohit Raj, his partner and manager.

“We already have our company BB Ki Vines Productions and our merchandise brand Youthiapa. We have recently joined hands with tennis star Mahesh Bhupathi and will be turning it into a licensing brand with brick-and-mortar models with different vendors. We are also doing a show, Dhindora where Bhuvan will be playing 12 characters along with a great star cast. There are multiple projects in the process and the route we want to take is that of a premium style of storytelling,” he says.

Did Bhuvan ever think his popularity would reach such a scale and magnitude?

He says, matter-of-factly, “When I was growing up, I used to see band photos on T-shirts and think - will I ever make it like that? Cut to five years, my team is striving to have BB Ki Vines on every T-shirt, shoe and perfume. But I don’t think too much about the future. I just go with the present and the flow,” he says, as he signs off. 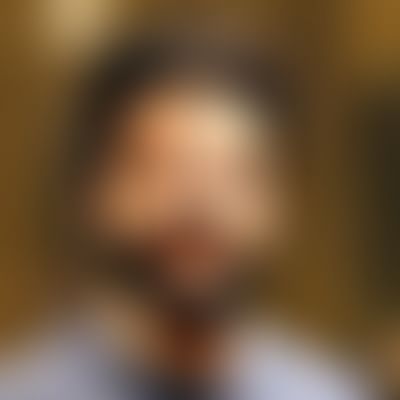 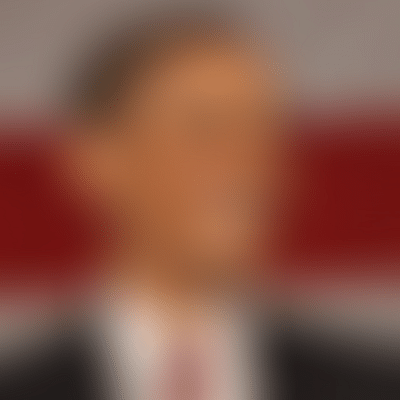 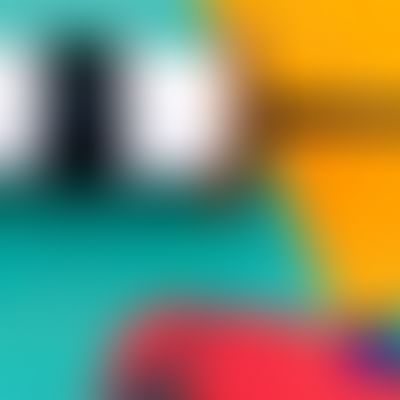 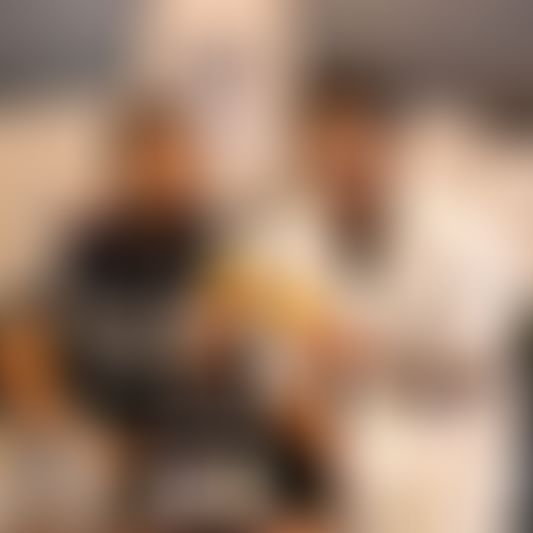 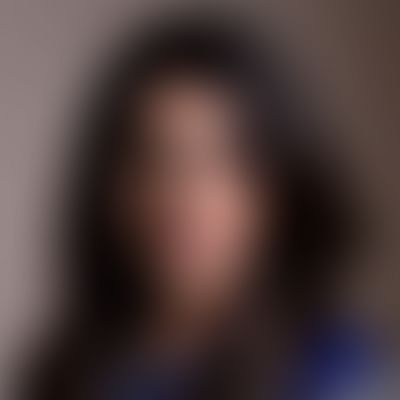 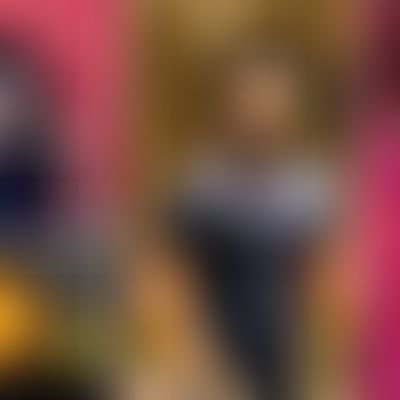 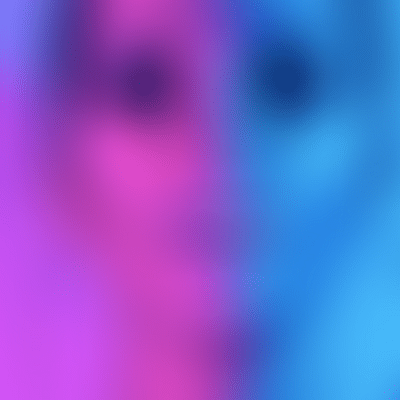 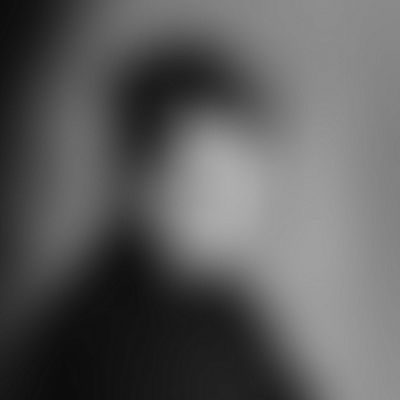