"Weak demand for consumer PCs was the biggest inhibitor of growth," said Mikako Kitagawa, principal analyst at Gartner. "Low prices for consumer PCs, which had long stimulated growth, no longer attracted buyers. Instead, consumers turned their attention to media tablets and other consumer electronics. With the launch of the iPad 2 in February, more consumers either switched to buying an alternative device, or simply held back from buying PCs. We're investigating whether this trend is likely to have a long-term effect on the PC market."

Steady growth in the professional PC sector, driven by the replacement cycle, was a bright spot for the global PC market. Without the professional segment growth, the PC market could have experienced one of the worst declines in its recent history. Replacement sales will generally continue into late 2011 or the start of 2012, with some variations between different regions and market segments.

HP performed below the worldwide average, but maintained the No. 1 position, accounting for 17.6 percent of worldwide PC shipments in the first quarter of 2011 (see Table 1). HP was impacted by weak consumer PC demand, as well as growing issues in Asia/Pacific. Acer continued to face challenges as the mini-notebook market was impacted by media tablets, and its shipments declined 12.2 percent.

Note: Data includes desk-based PCs, mobile PCs, including mini-notebooks but not media tablet such as the iPad.

In the first quarter of 2011, Dell experienced a shipment decline year-over-year for the first time in six quarters. Dell underperformed in the U.S., Europe, the Middle East and Africa (EMEA) and Latin America, but it achieved strong growth in Asia/Pacific. Lenovo experienced the strongest growth among the top five vendors (16.6 percent) as it continued to price its products very competitively in both the consumer and professional sectors. It achieved strong growth across all regions.

In the U.S., PC shipments totaled 16.1 million units in the first quarter of 2011, a 6.1 percent decline from the first quarter of 2010. "As with the worldwide market, the U.S. PC market was affected by the hype surrounding media tablets. This was the third consecutive quarter of mobile PC shipment declines in the U.S.," Ms. Kitagawa said. "The U.S. professional PC market showed steady growth across all sectors. However, the public sector showed more than the normal seasonal weakness due to budgetary issues."

HP continued to lead the U.S. market with its market share increasing to 26.2 percent, despite a shipment decline of 3.5 percent in the first quarter (see Table 2). While HP struggled in the consumer PC market, it also encountered tough price competition in the professional segment, especially in the midmarket.

Dell faced tough competition in both the U.S. consumer and professional markets. The challenge for Dell arose in the midmarket, where more vendors tried to squeeze in to benefit from professional PC refresh cycles. Apple maintained strong shipment growth, even after the holiday season. The MacBook Pro refresh at the end of February accelerated already strong Mac growth.

Note: Data includes desk-based PCs, mobile PCs, including mini-notebooks, but not media tablet such as the iPad.

PC shipments in EMEA totaled 26.1 million units in the first quarter of 2011, a 2.8 percent decline from the first quarter of 2010. This was the first year-over-year shipment decline in the region since the second quarter of 2009. Western Europe remained the main area of weakness in EMEA, as consumers continued to delay spending disposable income on PCs or other products like media tablets, especially after the launch of the iPad 2. This is extending current PC life cycles.

In Asia/Pacific, PC shipments surpassed 28.2 million units in the first quarter of 2011, a 4.1 percent increase from the first quarter of 2010. PC purchases by consumers remained weak, especially in China and Taiwan. PCs were not high on consumers' shopping lists during the Chinese New Year holiday. In India, consumers were distracted by the Cricket World Cup. They also preferred to upgrade or purchase new TVs or other home electronics.

The PC market in Lain America grew 5.4 percent in the first quarter of 2011, as shipments totaled 8.1 million units. Brazil accounted for over 40 percent of Latin America's PC shipments. As PC vendors' interest in Brazil grows, so does competition. Local PC vendors are particularly vulnerable, as their strength lies in the production of desk-based PCs. Multinational vendors are making inroads by selling less-expensive mobile PCs.

PC shipments in Japan declined 13.1 percent in the first quarter of 2011, with shipments reaching 4 million units. The earthquake and tsunami on March 11 reduced PC shipments, and Gartner analysts are still investigating the scale of the impact on the market in first quarter. The impact of the disaster was most evident in the professional PC market, where the second half of March is the year's busiest procurement period.

These results are preliminary. Final statistics will be available soon to clients of Gartner's PC Quarterly Statistics Worldwide by Region program. This program offers a comprehensive and timely picture of the worldwide PC market, allowing product planning, distribution, marketing and sales organizations to keep abreast of key issues and their future implications around the globe. Additional research can be found on Gartner's Computing Hardware section on Gartner's website athttp://www.gartner.com/it/products/research/asset_129157_2395.jsp.

Gartner, Inc. (NYSE: IT) is the world's leading information technology research and advisory company. Gartner delivers the technology-related insight necessary for its clients to make the right decisions, every day. From CIOs and senior IT leaders in corporations and government agencies, to business leaders in high-tech and telecom enterprises and professional services firms, to technology investors, Gartner is the valuable partner to 60,000 clients in 11,000 distinct organizations. Through the resources of Gartner Research, Gartner Executive Programs, Gartner Consulting and Gartner Events, Gartner works with every client to research, analyze and interpret the business of IT within the context of their individual role. Founded in 1979, Gartner is headquartered in Stamford, Connecticut, U.S.A., and has 4,400 associates, including 1,200 research analysts and consultants, and clients in 85 countries. For more information, visit www.gartner.com. 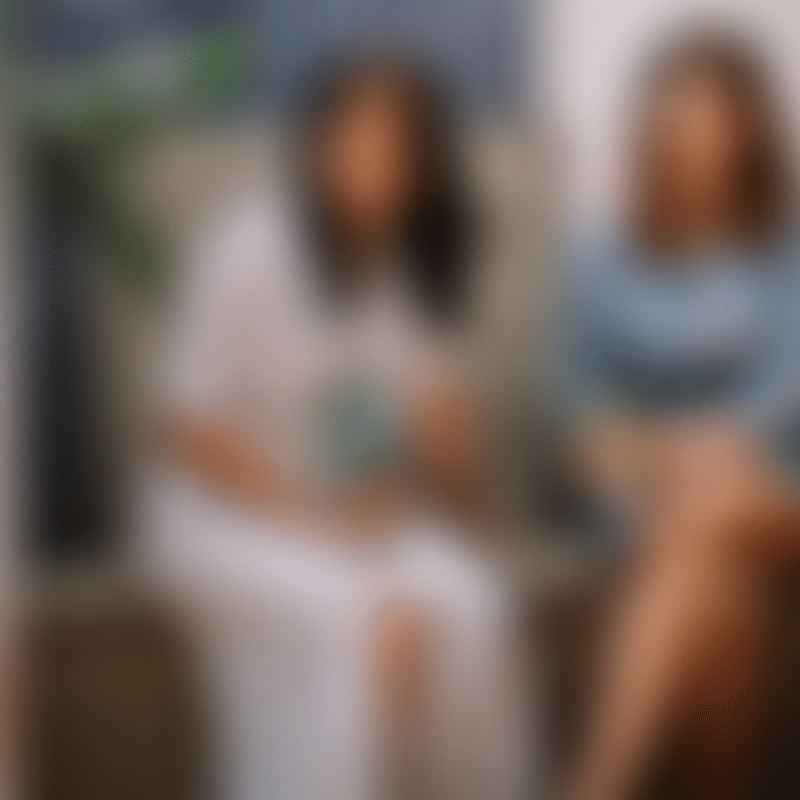