We are all familiar with Facebook ‘Timeline’. A number of users have already adopted the new look, but there are others who are either confused or indifferent. Now Sophos, an IT security and data protection company, has revealed that more than 50% of the existing Facebook users are concerned about the Facebook profile update. Sophos has a presence in 150 countries and over 100 million users depend on them for complex threats and data loss.

Over the next few weeks Facebook will phase out the old look and make the ‘Timeline’ format mandatory. ‘Timeline’ will present a scrapbook of all your past activities on Facebook. This format encourages users to share more personal details about themselves and their life experiences. It will make it much simpler to view any particular user’s information and will also make identifying fake profiles and stalkers easy.

All Facebook apps will be integrated with the Timeline and updates from those will also be published. So the last song you listened to on Spotify or the last article you read on Washington Post will be published on your Timeline and you do not have to ‘Share’ or press ‘Like’.

The survey Sophos conducted had 4100 respondents from around the world. This online poll asked them what their opinion about the Facebook Timeline is. And what came out of the survey?

An incredible 51% of the respondents are worried about their Facebook Timeline. A miniscule 8 % liked their profile’s new look and another 8% think that with time they will get used to it. The most interesting fact to come out of the poll is that 32% of the respondents still do not know why they are on Facebook, in the first place.

Sophos’ Senior Technology Consultant, Graham Cluley, thinks, “The Facebook Timeline will be a wake-up call to some that they have shared too much in the past, too freely. In my case, the Timeline was the catalyst to reassess my relationship with Facebook - and so I've killed my account.” He further believes that the Facebook Timeline will give people a chance to stop for a minute and reassess what they share online. A number of users have cleaned their public profile and online friend relationships. The amount of information available on Timeline is like a goldmine for scammers. 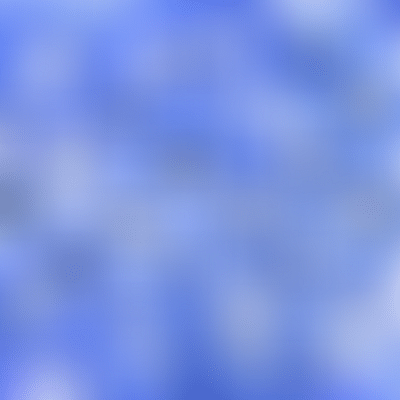