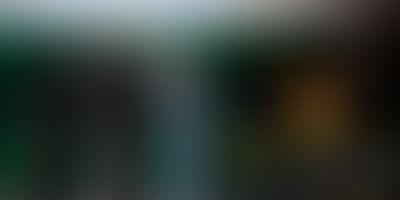 Everyone gets together and figures out who else is there and what applications they can work on over the weekend. Later ideas are pitched to the entire crowd. This is followed by voting and team formation. Teams decide on a particular concept and then discuss on the same, with an aim to create paper prototypes of applications.

The real development work begins. Along with coding, business plans are drawn out and a number of special guests (mentors, VCs, sponsors, etc) drop by and interact with the participants. In the evening a gut check of the product is done and teams work on building basic prototypes of the applications. Later the groups get together and discuss the applications being developed, over drinks.

The development reaches the final stage. Some of the teams can possibly setup a live website with signup option. At the end of the day each team presents their application and there is a discussion about what worked, what didn’t and what could go better.

Participants at Startup Weekend EDU are primarily educators, software developers, graphic designers and business people. The goal is to build relevant apps which can be commercially viable. Around 80 to 100 participants are invited to attend the event.

Startup Weekend is a non-profit organization that was founded in 2007 in USA. The India chapter of Startup Weekend launched in March 2011 and so far 5 events have been organized across the country.

YourStory.in is the media partner for Delhi Startup Weekend Education and EduStars is the campaign partner.

To find out more about Startup Weekend EDU, visit http://delhiedu.startupweekend.org/