Do You Have A Craze For Historical Monuments? Here’s an App For You 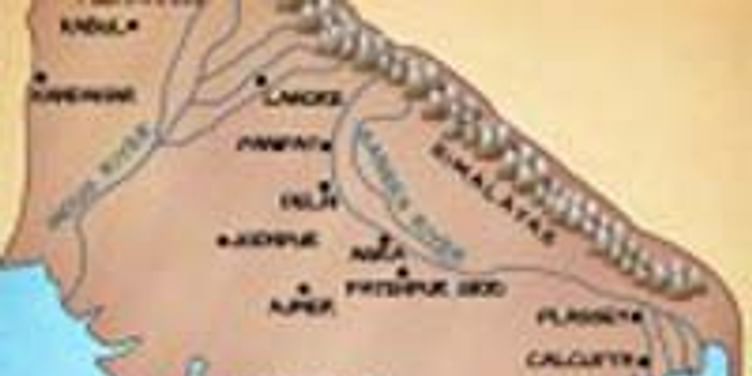 The first offering from ToCha Apps, MonumentalAgra is a personal and interactive tour guide to the Taj Mahal and the other Mughal monuments in Agra. The application guides travelers through the historic monuments with the help of interactive maps, audio tours as well as photos.These monuments in the app currently include the Agra Fort, Fatehpur Sikri, Itimad-ud-Daula's Tomb and Sikandra. ToCha is a very early stage startup formed by Vedanta Kumar and Ankita Sancheti with an aim to create applications that will change the way users learn about Indian history and mythology.

“We focus solely on taking tourists through the various monuments just as a local tour guide would do, however, unlike local tour guides, our app is thoroughly researched and we have also included a reference section allowing a user to know from where we have gathered our information.” says Vedanta.

Vedanta and Ankita are both BSCs from the Wharton School, University of Pennsylvania from where they worked in the corporate world for two years. ToCha is their bet to stop running the rat race and startup on their own.

Talking more about the app, the features include:*Detailed maps of the Taj Mahal, Fatehpur Sikri and Agra Fort

*Cost and timing information of all the monuments

Currently priced at $1.99, the app is designed for iPhone/iPod and is compatible with the iPad.

More about the app here