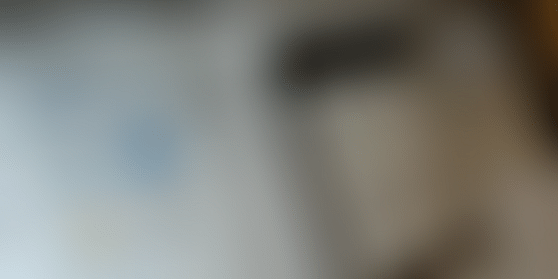 There are 5 Million web developers today proficient with PHP. This population can now potentially be Android App developers as well.

ZendCon, the annual trade show for Zend, the PHP company, announced that Zend Studio 10 (Zend's IDE) will include functionalities that will let PHP developers prototype and build native mobile apps using PHP. The new capability includes a drag-and-drop mobile interface builder, integration with the Apache project’s Cordova to access native mobile APIs such as those for cameras and accelerometers, and built-in PhoneGap integration for developers to publish native app packages to the various app stores.

Here is a video of a PHP developer making an app in about 10 mins. This is really impressive!

Is this Just Another Port or will this Amount to more?

We've seen numerous ports of Android apps built using Python, Ruby, HTML and CSS etc, but till now, we haven't seen large scale adoption. Java still continues to be the predominant development language for android. None of these ports have been able to provide the performance that a Java based native app brings. But with the API support using Cordova through integration with Zend Cloud this might change.

However, this inclusion of PHP developers into the Android App making ecosystem can definitely help in making cross over (Desktop and Mobile) App and will definitely help developers from a PHP background who are looking to take up App development in Android. Furthermore, this could also be an answer to Microsoft's Windows 8 development environment which supports multiple programming languages for building native apps.

It will be very interesting to see how many people actually take up Android app development using PHP on Zend Studio 10, but until then, its a plus 5 million potential app developers for the Android App development ecosystem.

Click here for a free trial of Zend Studio 10