Acquisitions, Pivots, Investments, Launches and What Not! Catch up on the All the Startup News 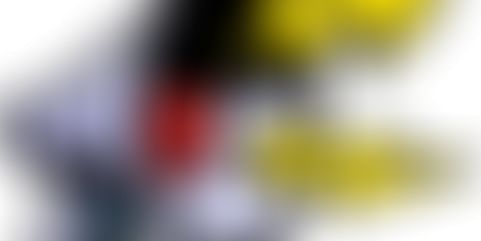 Then there were funding announcements as well:

Pivoting is hot! Now in the social sector as well. Sukshm Information Services Pivoted from being a market research firm to a rural BPO.

Tyche'd Rebranded to Wishberg and are upto some really cool stuff.

To round it off, we leave you with the happenings at second day of the NASSCOM Product Conclave and stay tuned to read about a roundup from the Conclave...