Applications for the Second Batch of Microsoft Accelerator Are Open; Two Batches to be Hosted from 2013 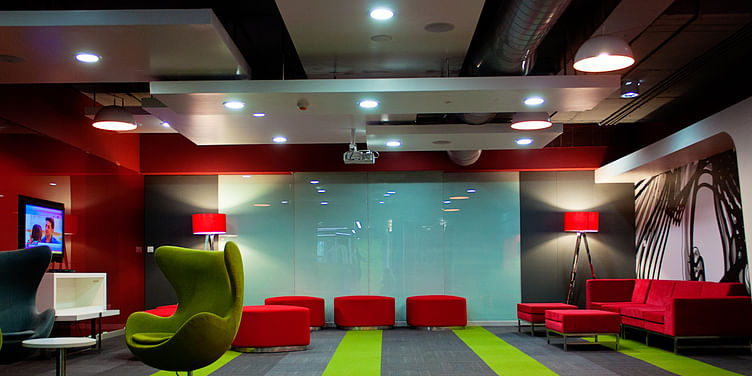 We recently took a tour of the Microsoft accelerator wherein program manager Aarti Kapoor took us through the premise. The first batch of 11 startups will be demoing somewhere in January and planning for the future, the accelerator has opened up applications for the second batch of the Microsoft Accelerator for Windows Azure in India. Starting November 23, 2012 till January 15, 2013, Microsoft is receiving online applications from startups keen to build big businesses on Cloud, Internet or Mobile. After rigorous screening, the final list of 15 startups will be announced on February 1, 2013. The four-month incubation process at the Microsoft office in downtown Bangalore will begin from March 1, 2013.Mukund Mohan, CEO-in-Residence, Microsoft Accelerator for Windows Azure (India), said: “The experience of working with the first batch of 11 startups currently being incubated in our Accelerator has strengthened our belief in the potential of this program to boost the startup ecosystem of India. Therefore, starting 2013, we have decided to host two batches every year, and also expand each batch size to 15.”

“The focus of the second batch would be on four primary sectors – Cloud Infrastructure, Enterprise Applications, Software-as-a-Service products, and Mobile / Consumer Internet Applications. Any startup which is working on an application that can leverage the Cloud, such as e-commerce, mobile, media, social applications, gaming, education, healthcare, Big Data Analytics, enterprise and telecom, is eligible to apply,” Mohan said.

The first batch of 11 startups are in the third month of their four-month incubation period at the Accelerator. Under their mentors, they are preparing for Demo Day to be held in January 2013, when they would pitch before venture capitalists and angel investors of the world.

Click here to apply for the second batch of the Microsoft Accelerator.