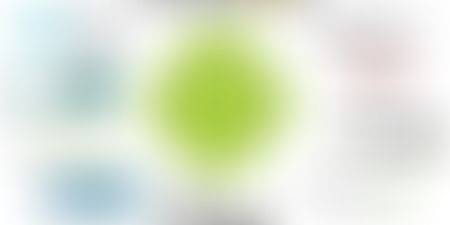 Different App stores often bring in different strengths to the table, which can be very helpful for some kinds of Apps. For example, some developers are making more money from the Amazon App store than from the Google Play store. This is not entirely surprising. The Amazon App store is exclusively available on Kindle devices, and Apps on this platform can leverage Amazon's famous one-click checkout process that has made the shopping experience so seamless!

The good news is that there are many such stores available. Vodafone has an Android App store that caters exclusively to emerging markets, for example. The benefits of using this app store are obvious - Instant access to millions of consumers that are coming on board a smart phone probably for the first time. In some regions, Vodafone also allows career billing - which means you can charge app purchases on the user's mobile bill - which creates monetization potential from millions of people that don't have any other way to pay for apps! Other goodies like a free cloud-platform for testing on various devices and visibility on the App store make this an interesting option for developers

The Power of "Default"

Handset manufacturers are also an interesting choice for an App store. For example, take Samsung's App store for Android. This App store is installed by default on millions and millions of devices that Samsung sells, and for a first time Android user, the Samsung App store is as good a choice as the Play store. Being the default app store on a device is a very powerful thing.

To understand why being the default is important, consider this pop quiz: Which is the most popular picture in the world? You'd be tempted to answer the "Mona Lisa" or some other great work of art, but the correct answer is the Windows XP default wallpaper. More people have seen the green-rolling-hills-and-clouds picture that any other, only because Microsoft picked it as the default wallpaper.

There are also other advantages like having access to special SDKs - Like the ability to use the "S Pen" stylus in your App to tailor your app to a device, or access to specialized ad networks, or integration with other devices (like the Samsung "Smart TV" SDK). Having the marketing power of a large corporation behind an app store (and therefore your App) is not a bad thing either.

At the end of the day, App developers need to look beyond the shores of the Play store to see if other app stores will work for them. These app stores are often less crowded, offer differentiated features or access to unique audiences and are full of monetization potential.

Have any of you seen traction or monetization coming in from one of these alternate stores? Let us know in the comments...